iPhone Gaming
Please, Log in or Register to view URLs content!
Welcome to Week 29 of the Arena of Valor news roundup! Taking a slightly different approach to this week’s events, rather than write this piece up first thing in the British morning, we’ve pushed the schedule back to make the most of the EU-friendly stream times of the ongoing Arena of Valor International Championship.

With Day 1 officially done with, we’re able to talk shop with fresh results for the first time in a long while! But don’t worry, AoV novices; there’s plenty of other topics to cover this week, too! 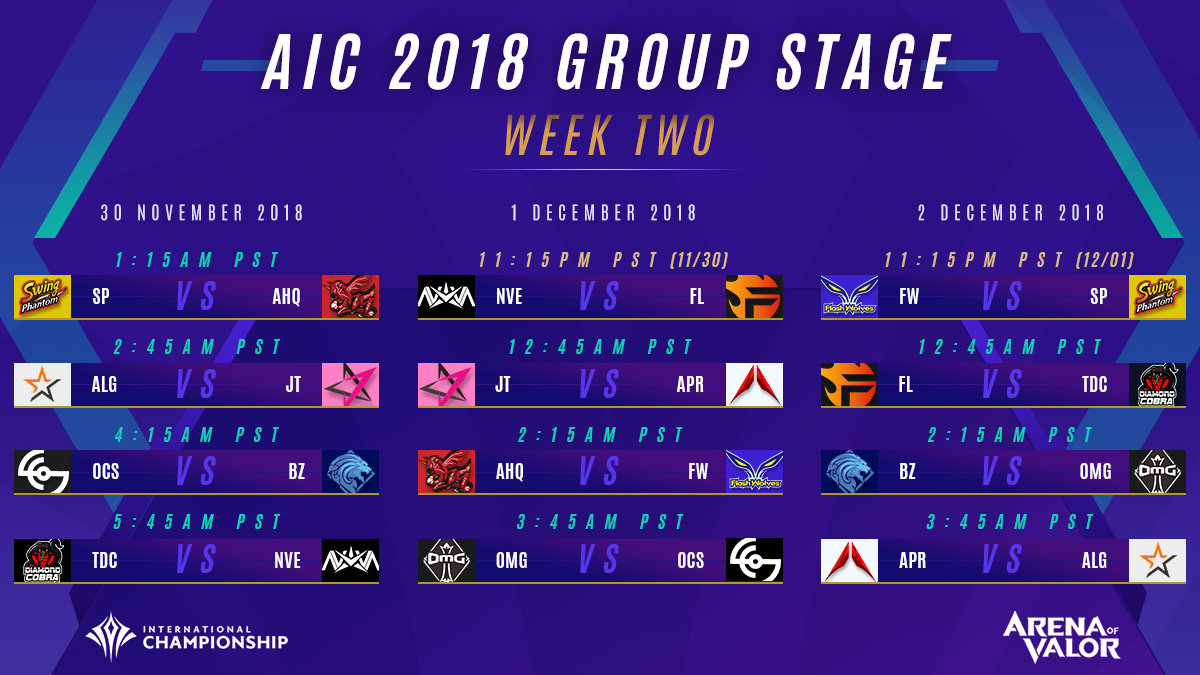 Week 2 of the Arena of Valor International Championship kicked off today. Taking place all the way over in Vietnam, our EU and NA teams are subject to the radically different local timezone in the area, meaning while EU viewers can expect to catch the matches during usual work hours, Americans rooting for Team Allegiance need to survive through the night. Today’s matches are already over, so it’s time to talk results!

Before Nova took the stage, Week 2 was nothing but clean sweeps across the board, with one team always dominating the other in a 2-0 slam down. Allegiance sadly continued the trend after AHQ’s 2-0 victory over Swing Phantom, losing the whole set to J Team in the second match of the day. Overclockers fell to a similar fate against Bazaar Gaming shortly after, leaving Nova EU’s face-off against Diamond Cobra as the day’s last chance to see a match go to three rounds.

And, sadly, Nova couldn’t quite cut it, losing to Diamond Cobra 0-2. Signing off Day 1 of Week 2, Nova will kick Day 2 off against Team Flash from Singapore. Nova will need to make the most of the match-up, as losing just a single round tomorrow will mean elimination from the entire tournament, leaving just US team Allegiance standing as the sole Western team in the competition.

Riktor Arrives To Hunt Those Demons 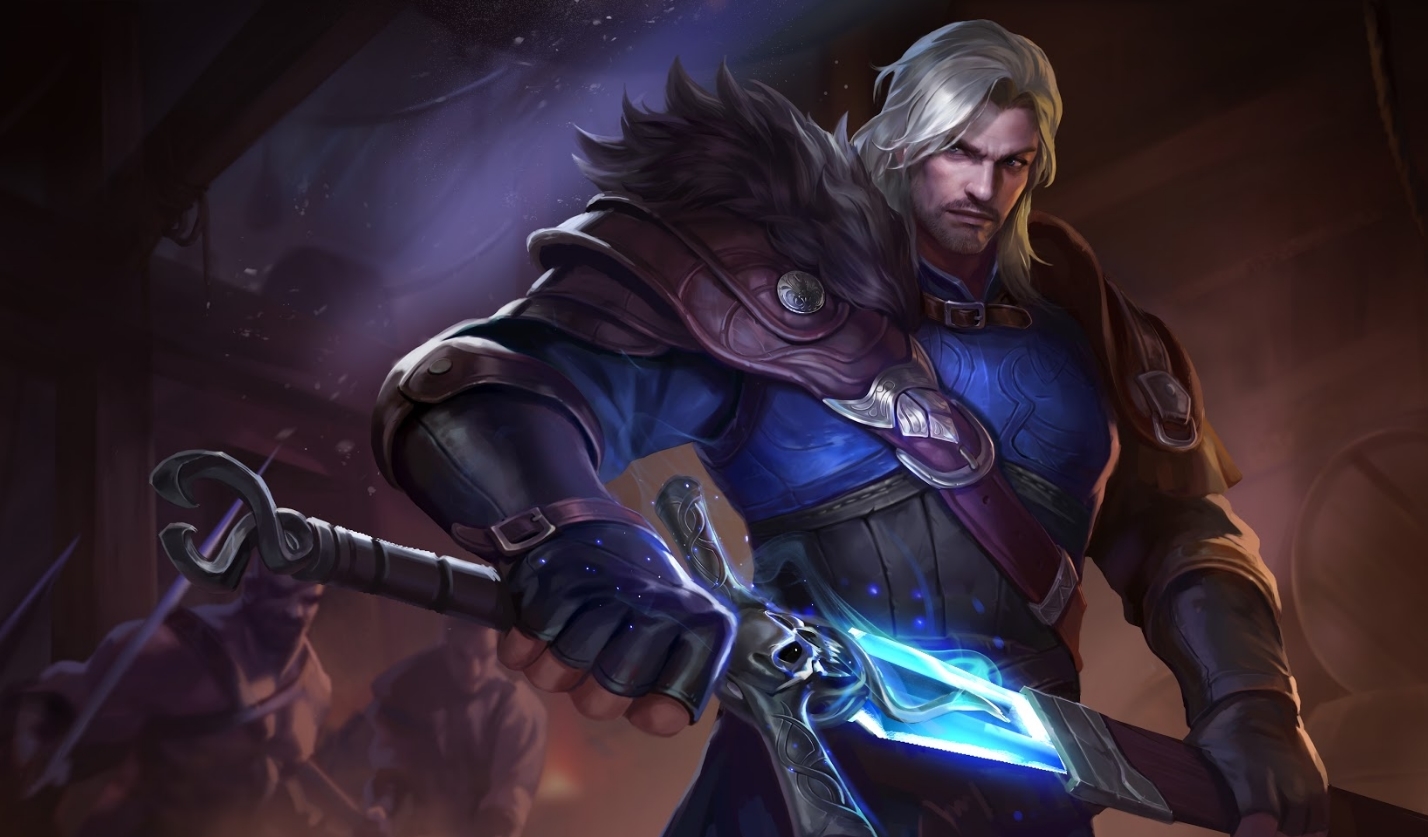 Back on the usual 2-week hero release schedule after Elsu’s delayed November 16th release, Riktor is now available across the EU/NA/LATAM servers. This powerful Assassin-class character is viewed by players as the “next-gen Butterfly", with many appearances in the AIC already solidifying that idea.

Handily, the official Arena of Valor YouTube channel prepped another hero spotlight video to get would-be Riktor players off on the right foot. If you haven’t had a chance to watch the top-level plays from last week’s AIC matches, be sure to at least check out the
Please, Log in or Register to view URLs content!
for some helpful early tips.

Simply put, Riktor is an adaptive assassin that excels in single target DPS. By adaptive, we mean this particular hero’s passive ability grants him different stat boosts depending on his terrain; brush for Attack Speed, river for Movement Speed, and damage reduction on the road. These changes take around 1.5 seconds to kick in, so there’s time to weave in a few different strategies if you’re quick at thinking on your feet.

Riktor’s main ability is a gap-closing strike with an additional lunge that also changes slightly depending on your current terrain buff. Paired with a secondary ability that can negate powerful enemy hits and an ultimate that begs for considerable CQC, Riktor is set to be a highly aggressive burst DPS capable of taking on just about anyone.

Lore-wise, he’s the second demon hunter to grace the game since Valhein. You can tell Tencent is still aiming for that Van Helsing aesthetic. And if you’re looking for a bit of extra class, his alternate Nobility skin should scratch that itch.


A short and ultimately not-so-see tidbit of Nintendo Switch new this week is that tomorrow isn’t set to introduce any new characters. Arena of Valor Nintendo Switch Edition has enjoyed weekly heroes for a little while now as it catches up to the mobile version in terms of content, but with relative silence on the front this week, we’re not expecting anything new to ring in this weekend.

It should give players a little more time to farm the 18,888 Gold usually needed to buy a hero outright without vouchers, but with the release schedule catching many off-guard, it’s difficult to even predict who will arrive next.

AoV Champions Go Back To School 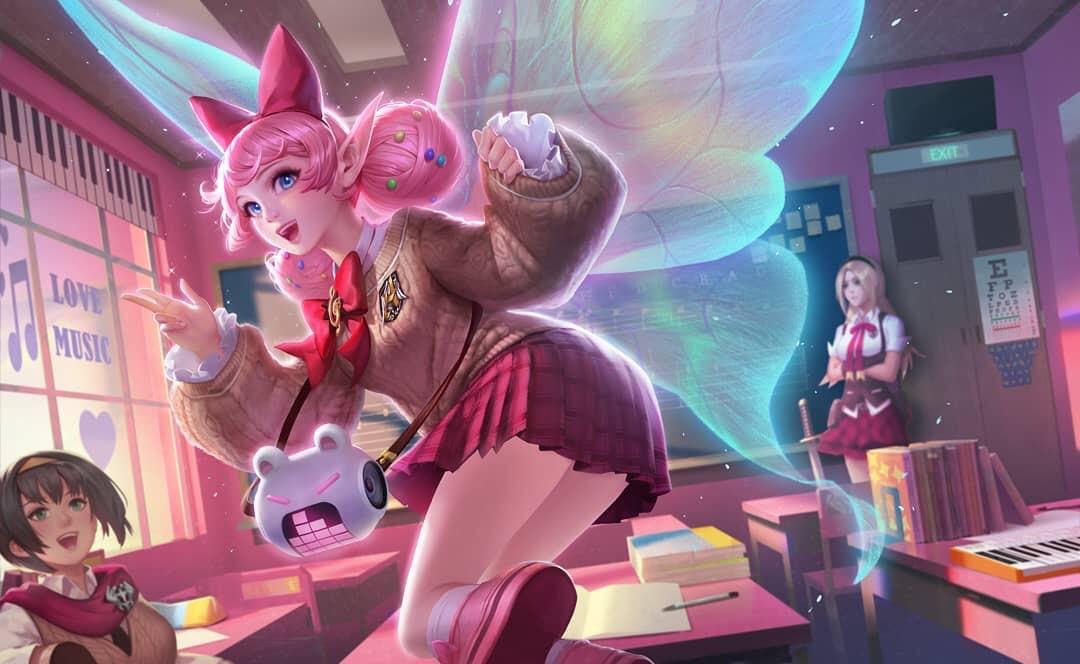 This week saw the release of two surprisingly detailed skins, Tooth Furry Zuka and the incredibly expensive Galaxia Murad skin to rival Tulen’s Marvel-esque Astral Walker outfit, but the
Please, Log in or Register to view URLs content!
took attention away from these by teasing a new round of Academy-style outfits for the game’s female cast.

Both League of Legends and Heroes of the Storm have embraced turning back the clock to put some of our favorite heroes back into their school clothes before, so we can’t act too surprised by this continuing trend for Arena of Valor either.

Showing a uniform-clad Krixi centre stage in their recent Instagram tease, we don’t know for sure whether the skin itself will fall into the same ‘Academy’ class as the official Academy Butterfly skin seen in the background given a similar skin for Natalya was dubbed ‘Shutterbug’ thanks to her iconic portrait pose with a camera. Krixi sets the scene with an MP3 player/portable speaker strewn over her neck in what is quite clearly the school’s music room, so there’s a chance the skin might be named to focus on her clear class preference.

Either way, the image teases a third character in the far left. Going off that iconic black/brown bob, it couldn’t be anyone other than Violet. Does she already have enough skins? Absolutely. But after that feature-flaunting Summer Bash skin, you can bet Tencent isn’t done with her yet.

Arena of Valor Lauches In Japan! 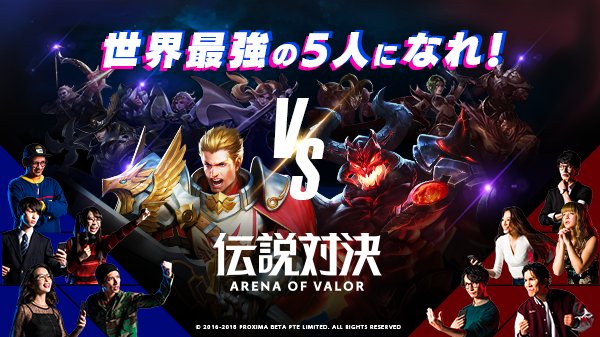 We’re unsure of the immediate implications of this, but it’s exciting news nonetheless – Arena of Valor has finally launched in Japan! Given one of TouchArcade’s own is a resident of the land of the rising sun, it’s exciting to think there’s another entire country getting in on the mobile action this week.

With the Arena of Valor eSports scene only growing as time goes on, we’re left to wonder how long it’ll be until we start to see homegrown Japanese teams take on the likes of China, Thailand, and Vietnam in some solid mobile MOBA battles. Hitting all of their pre-registration campaign thresholds, Japanese players will gain access to Krixi’s limited Papillon skin completely free of charge.

Of course, this means players from around the world with a bit of technical know-how can likely jump onto the Japanese servers to either give new players a hard time or see how their ping is handled overseas.