At Tokyo Game Show 2018, a collaboration for Dx2 Shin Megami Tensei: Liberation was teased with the developers asking fans to look forward to something. This has been confirmed to be a Bayonetta collaboration. It is going to be interesting to see how they bring Bayonetta to the world of Dx2 Shin Megami Tensei: Liberation. I’m also glad to see SEGA still doing something with its Bayonetta brand aside from a late port to PC since Nintendo basically promotes the franchise now in the West and Bayonetta 3 is in development for Switch now. 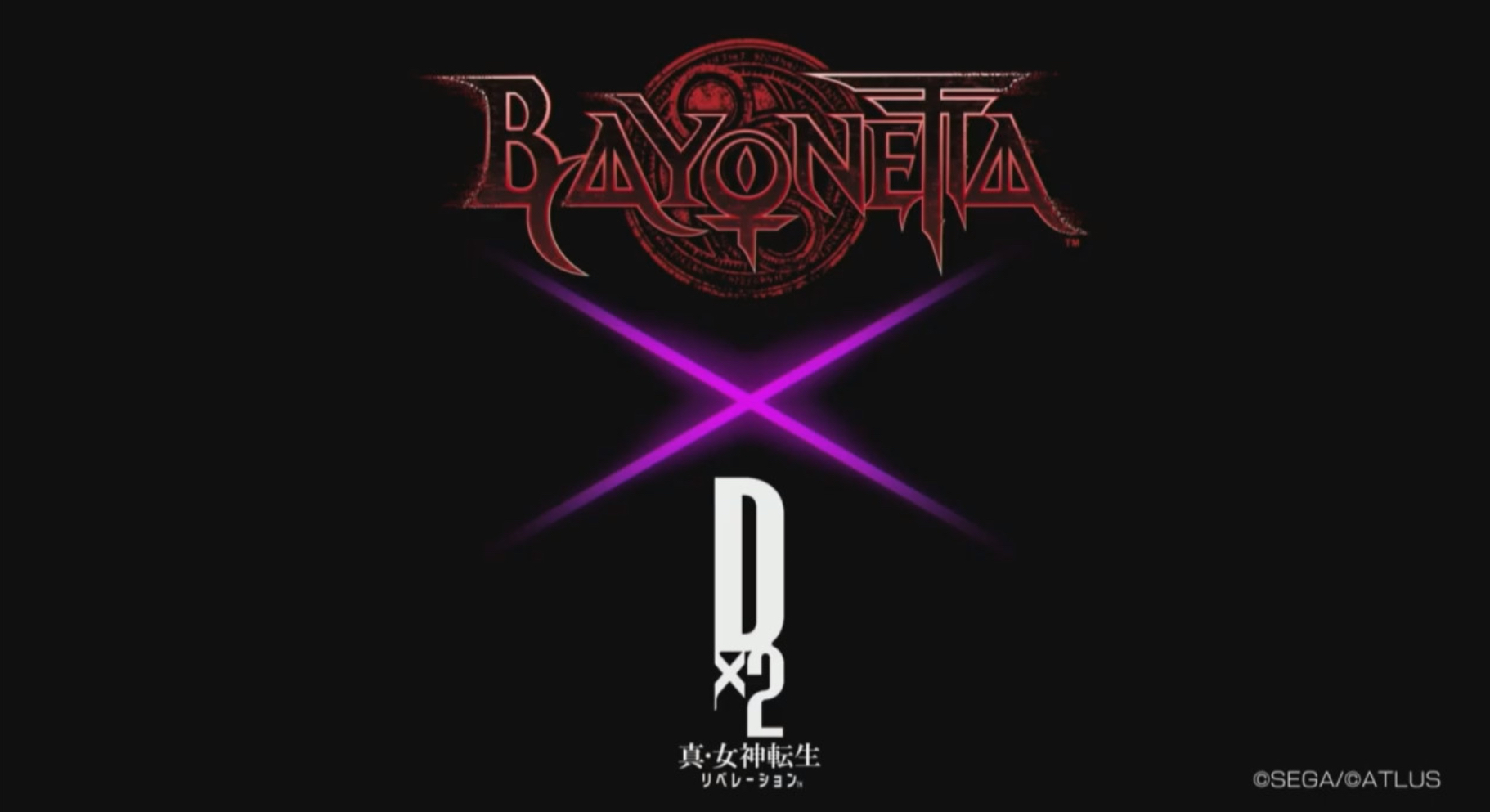 From the Editor's Desk: Huawei's rock is also its hard place

The Galaxy S10 Lite gorgeous, so keep it looking good with these cases