‘EVE: Valkyrie’ studio is shutting down its VR department 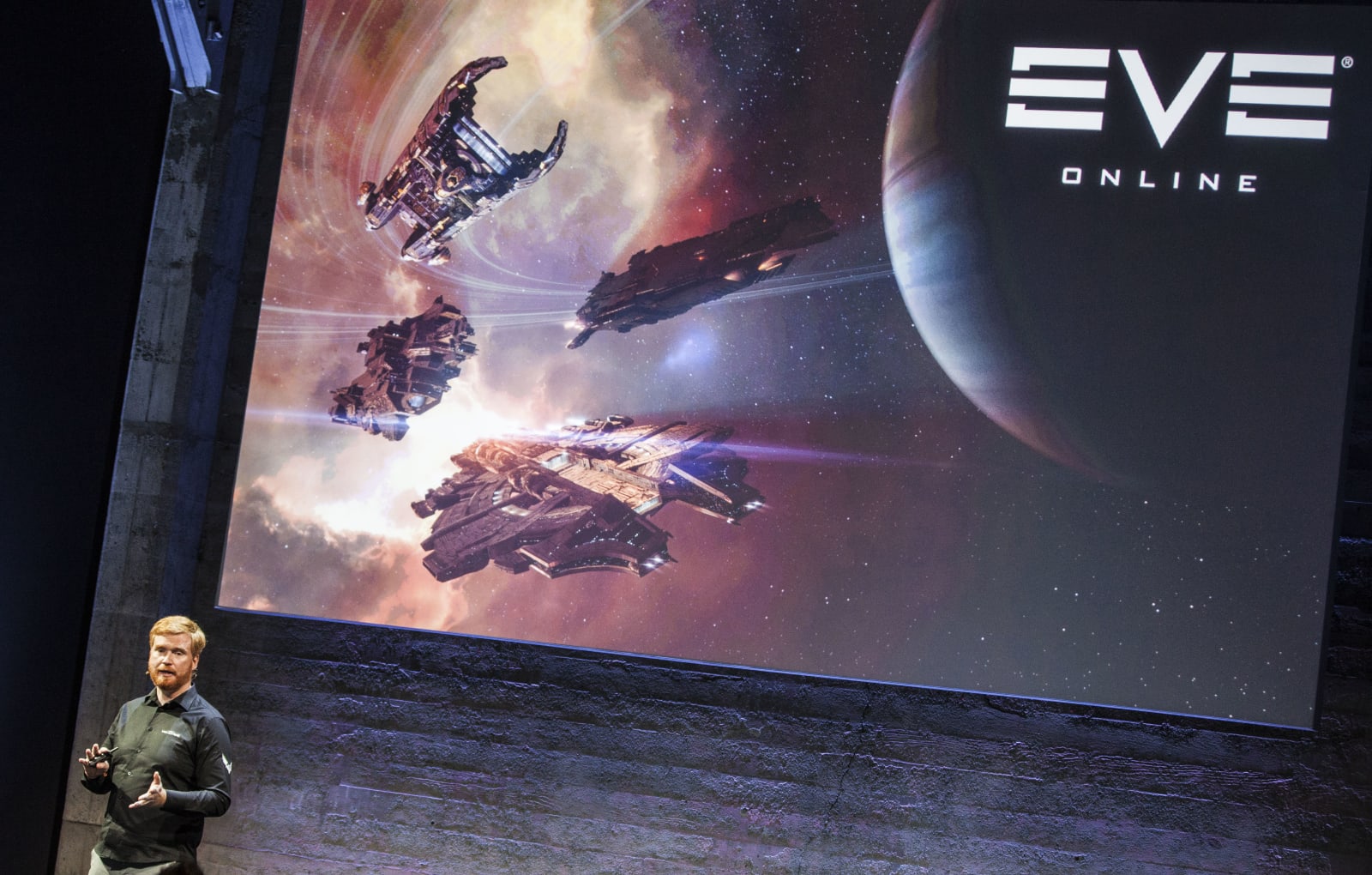 While CCP Games is best known for its space MMO EVE: Online, its VR spin-off game EVE: Valkyrie won praise for its immersive (if limited) gameplay. While the studio had begun to break into other VR titles, including the one-on-one competitive Sparc released for PSVR in August, its virtual reality days are done. Today, news dropped that CCP will dip out of VR development for the next few years and refocus on PC and mobile -- which, unfortunately, means shuttering two of its five global offices.