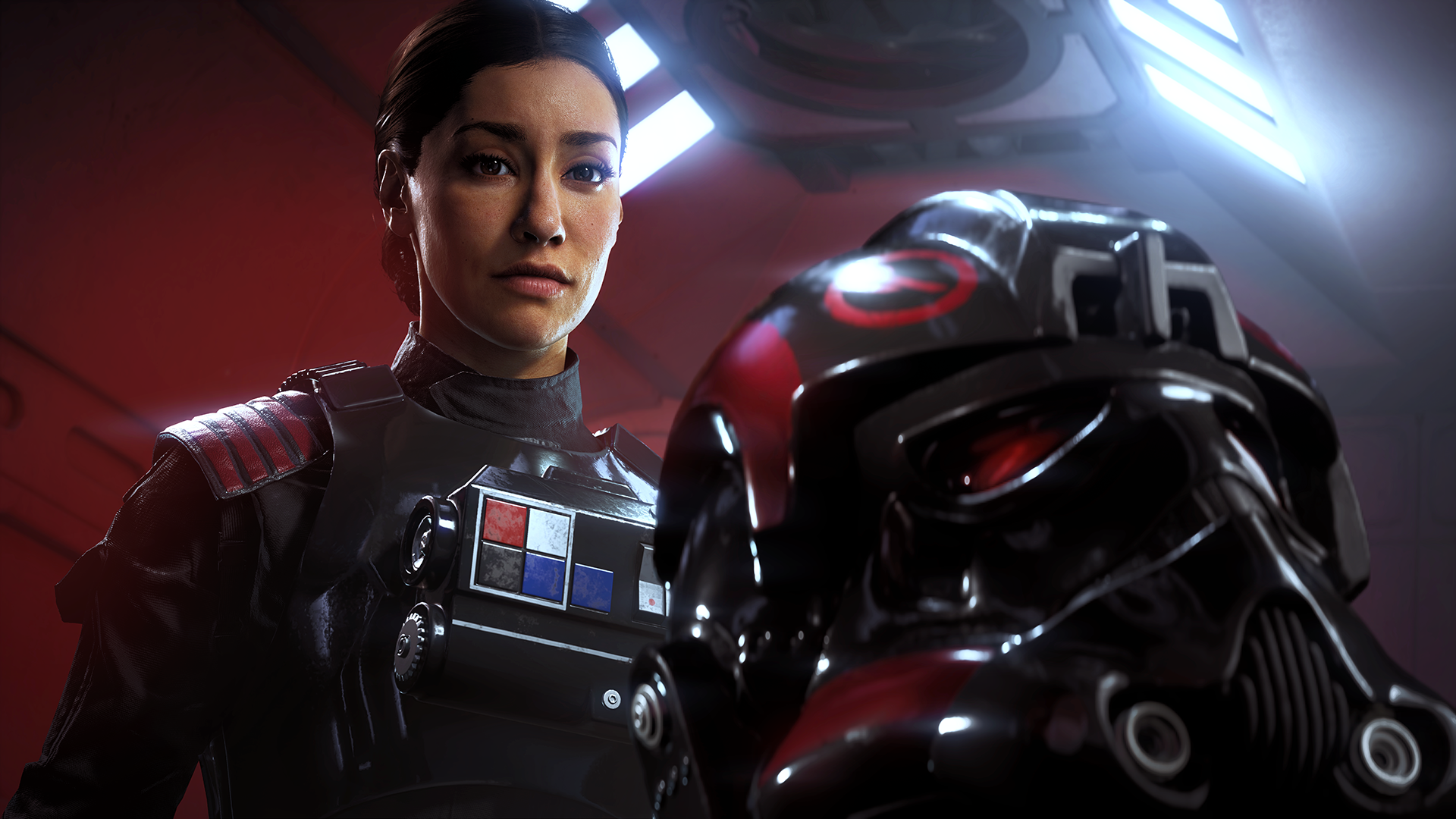 Star Wars: Battlefront did a lot of things right, but it was criticized for not having a lot of depth, primarily due to the utter lack of a story-driven single player campaign. That's a shame, because the Star Wars universe is rich enough that fans are genuinely interested in stories that go far beyond what's presented in the main film series. Fortunately, for Star Wars: Battlefront II, EA developer Motive was tasked with making a compelling story mode. Having completed a 90-minute playthrough of the game's prologue and first two chapters, it's safe to say that Battlefront II should have something to lure Star Wars fans who aren't necessarily interested in multiplayer adventures.

Disney Plus Price: Bundles, Deals & How To Get A Year Free