Nowadays it feels like every time that I blink, when I open my eyes again there’s a new free to play collection RPG for mobile. It has become a hot genre for practically any IP you can think of over the past couple of years, but it was going on six years ago now that Com2uS struck gold with Summoners War: Sky Arena
Please, Log in or Register to view URLs content!
, which to my recollection was one of if not the first big breakout hit for this particular type of game. It hasn’t really slowed down since then either, and Com2uS has big plans to expand the Summoners War franchise into all sorts of different media, including new games. One of those new games which they have just announced this week is a new mobile MMORPG based in the same universe called Summoners War: Chronicles. It is set 70 years before the events that take place in Summoners War: Sky Arena, and “redesigns Summoners War’s now iconic mobile gameplay into a full-fledged MMORPG with real-time combat." Here are the first gameplay screens for Summoners War: Chronicles. 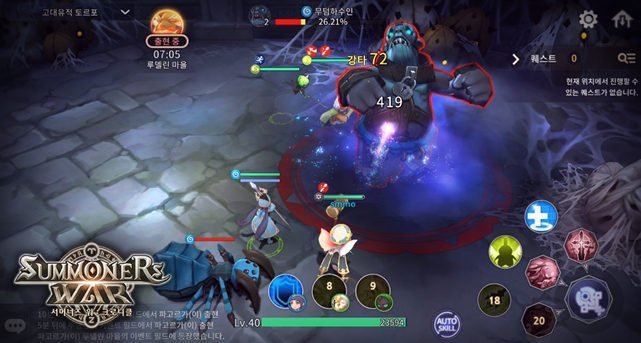 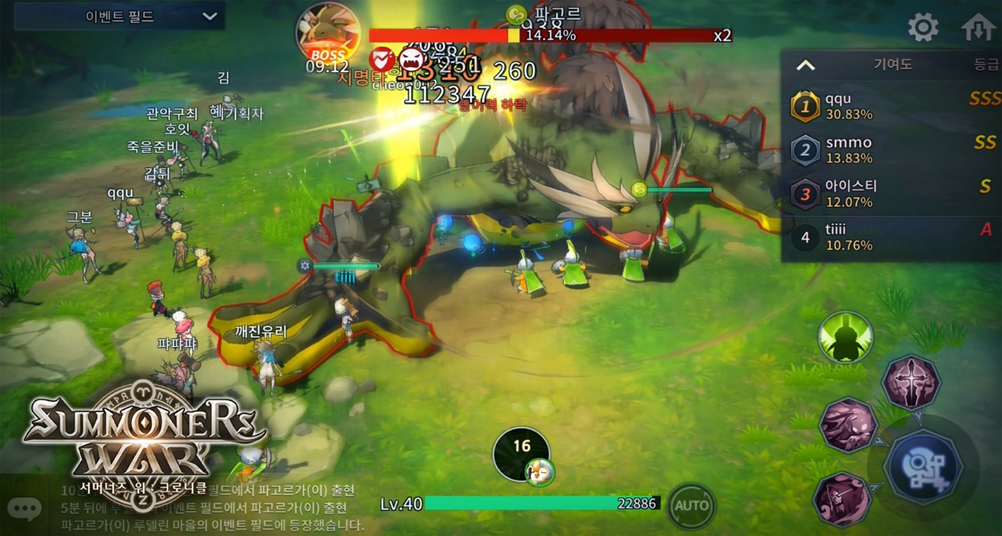 As for what Summoners War: Chronicles is all about, here’s the brief description from the press release: “Players can select up to three distinctive characters and enter real-time battles with up to three summoned monsters per character. Characters can share summoned monsters and resources, allowing players to make strategic choices for diversified gameplay. The gameplay images also feature multiple players attacking the boss monster by using their summoned monsters in the raid field." As I mentioned previously, Com2uS is gearing up to really expand the Summoners War universe and they’ve even gone as far as to create something called the “Summoners War Universe Bible" which lays out all the lore for the series so that each new game, or show, or comic, or whatever can fit in to the greater game universe. That will include Summoners War: Chronicles as well as another new game they announced around this time last year called Summoners War: Lost Centuria, which is a real-time strategy game that is apparently still in the works. No specific release date has been revealed for Summoners War: Chronicles but they expect to launch it in the second half of this year.

Master the Art of Digital Branding With 10 Courses for $45