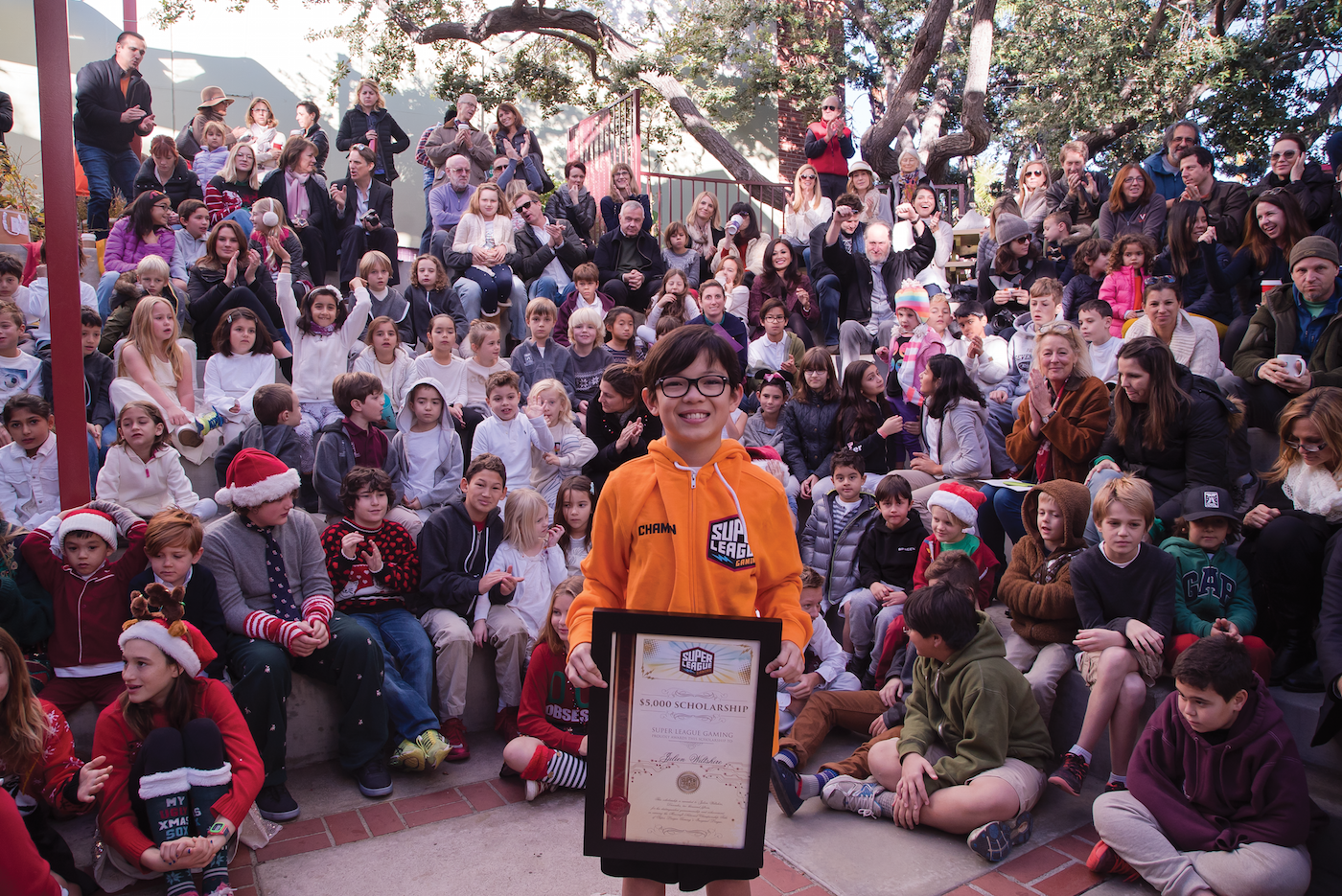 eSports are here to stay. And as part of this growing culture, Super League Gaming, a firm that sets up tournaments in theaters across the world, recently launched the first ever Minecraft National Championship. The eventual winner? A 10-year-old-kid named Julien Wiltshire, who beat more than 1,000 other players in the US -- many of which were in high school and "far more experienced," according to Super League Gaming. Over the course of a six-week season, the Minecraft tournament tested participants from 40 US cities on their creativity, critical thinking and teamwork in a series of custom game mods.