11 years after creating ‘League of Legends,’ Riot is making a new game 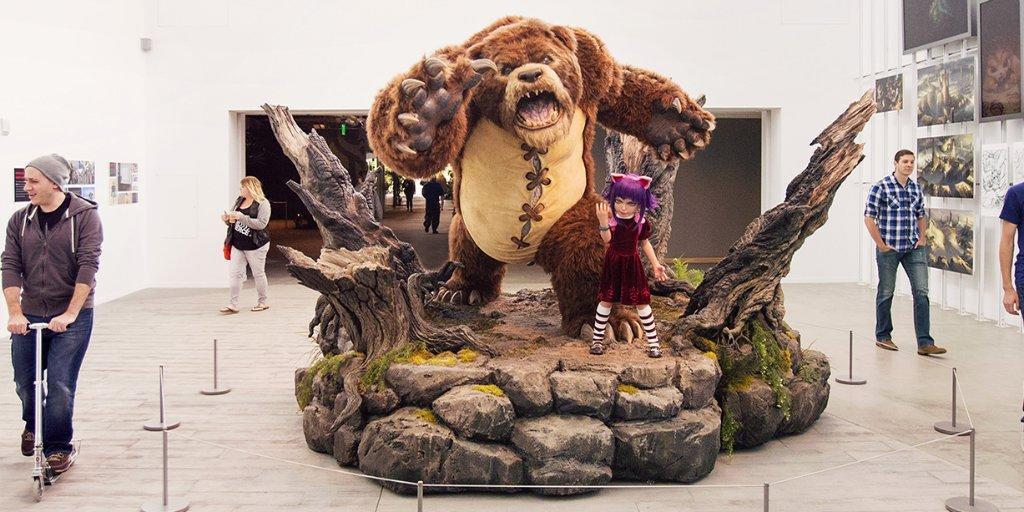 The two founders of Riot Games announced that they're handing off the management of League of Legends to other administrators so they can make a new game -- which will end up being the publisher's second big video game release in 11 years of operation. Brandon "Ryze" Beck and Marc "Tryndamere" Merrill created Riot in 2006 to develop their only title, which has become a wildly successful gaming juggernaut dominating the MOBA genre. Now, they're handing over the leadership reins so they can make new titles that will 'finally put the "s" in Riot Games,' as they put it in their joint statement.

Recommended Reading: The internet sleuths who caught the Astros cheating