Hello and Happy New Year from everyone on the PlayStation Now team! We’ve got a fantastic update for all our PS Now subscribers in the UK – you can now get your hands on 23 newly-uploaded titles, bringing the total of playable games up to 150!

Play critically-acclaimed franchises like Borderlands and Bioshock, as well as some of the hits that may have you passed you by: 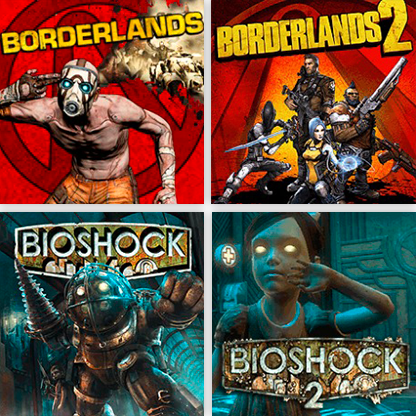 If that’s not enough for you, then we’ve got way more to come in 2016, with regular uploads of your PS3 favourites throughout the year. Can’t wait to see what’s coming? Here’s a sneak peek at next month’s additions: 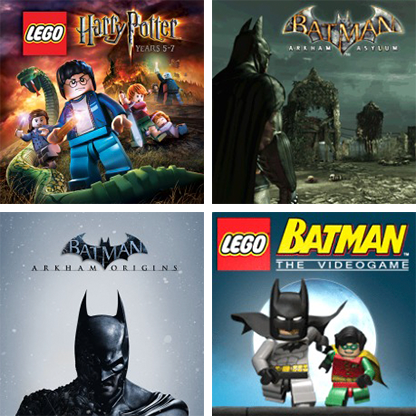 If you’re not a subscriber yet then there’s no better time to join the gaming revolution – get your one week free trial today by heading to PlayStation Store on your PS3 or PS4 to download the PlayStation Now app, browse the games available and start streaming your favourite PS3 titles straight away. Once you’ve enjoyed your free trial, you can continue to experience the freedom to play for just £12.99 per month.

No PS3 or PS4? No problem. You can also access PS Now via PlayStation Vita, PlayStation TV and select compatible Sony Blu-ray players and Sony Bravia TVs. Just connect your Dualshock 4 controller to one of those listed devices to take your gaming to another dimension.

Oh, and if your New Year’s resolution was to unlock as many platinum trophies as possible, this is the app for you. With PS Now we’re giving you full trophy support, so anything you earn whilst streaming will be added to your pre-existing war chest.

P.S. To those of you outside of the UK, we’re working as hard as we can to extend the service further afield and we’ll have more news for you in the future.