A bonafide 'Pokémon' game is coming to the Switch 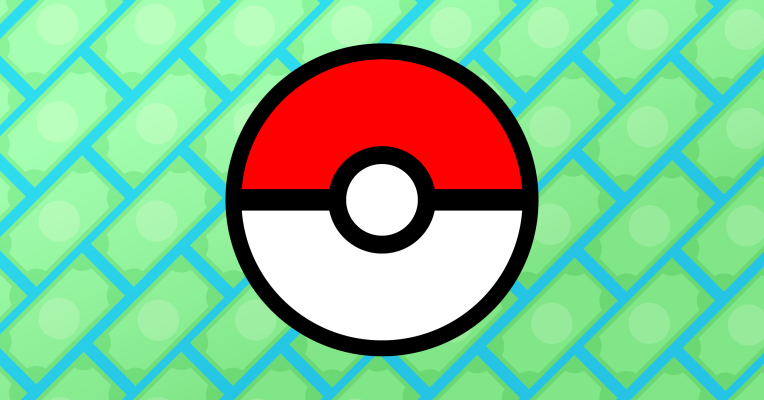 For months, Pokémon fans have been speculating about a possible Sun and Moon port for the Nintendo Switch. A version called "Stars" has been rumored
Please, Log in or Register to view URLs content!
, promising new creatures and high-resolution graphics. Is it actually happening? Maybe. During Nintendo's E3 spotlight, Tsunekazu Ishihara from The Pokemon Company confirmed that a new, "core" Pokémon RPG is in development for the Switch. "It may not release for more than a year, but we hope you'll look forward to it all the same," he said. So is it Stars, or something else entirely? We're not sure, as Nintendo's Shinya Takahashi added cryptically: "What kind of Pokémon game will we be able to play on Nintendo Switch? I'm looking forward to it myself."