Acclaimed crim-sim Prison Architect is coming to PS4 this spring

Hi everyone, my name is Mark Morris and I helped found Introversion Software back in 2001. We’ve made a few games in our time however I’m delighted to say that our biggest accomplishment to date, Prison Architect, is coming to PlayStation 4 through a collaboration with the good people at Double Eleven!

Prison Architect allows you to act as both architect and governor – you control every detail of your prison, from building new cells and facilities to hiring staff and creating reform programs – all while dealing with informants, contraband smuggling, gang warfare, full scale riots and a lot more!

The idea came from a holiday in Alcatraz. My pal Chris Delay went on a tour of the infamous prison and when looking at the mechanisms and intricate systems in place, he was inspired. Prison Architect was born. 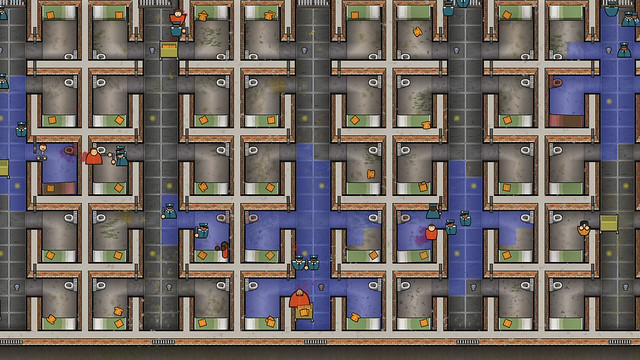 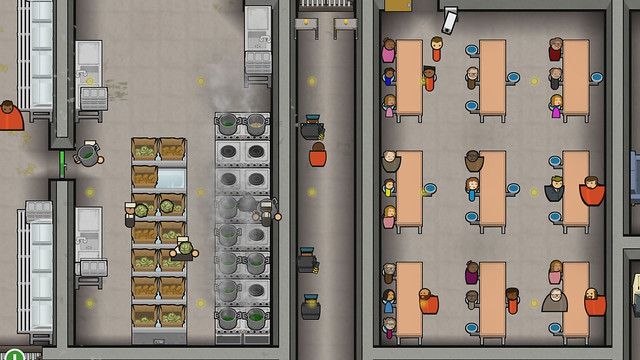 Public opinion is divided as to whether prisons are too harsh or not harsh enough, so we wanted to create a game where you could touch on that and explore it for yourself. The idea was to create a game where players had a chance to experience a simulated prison management. Every decision – big and small – is left to the player.

The game began life as a crowdfunded project on PC and five years (and 30-something updates) later we released version 1.0! There was an overwhelming reaction to Prison Architect which made us consider bringing it to PlayStation. The team at Double Eleven approached us with their ideas for how to make the PlayStation 4 Edition and we were really excited about where they wanted to take it.

Most people will start their journey into the world of Prison Architect by playing through the Prison Stories, the game’s main campaign. You’ll start by equipping a small prison with everything it needs and later move to being called up to deal with emergencies at larger. 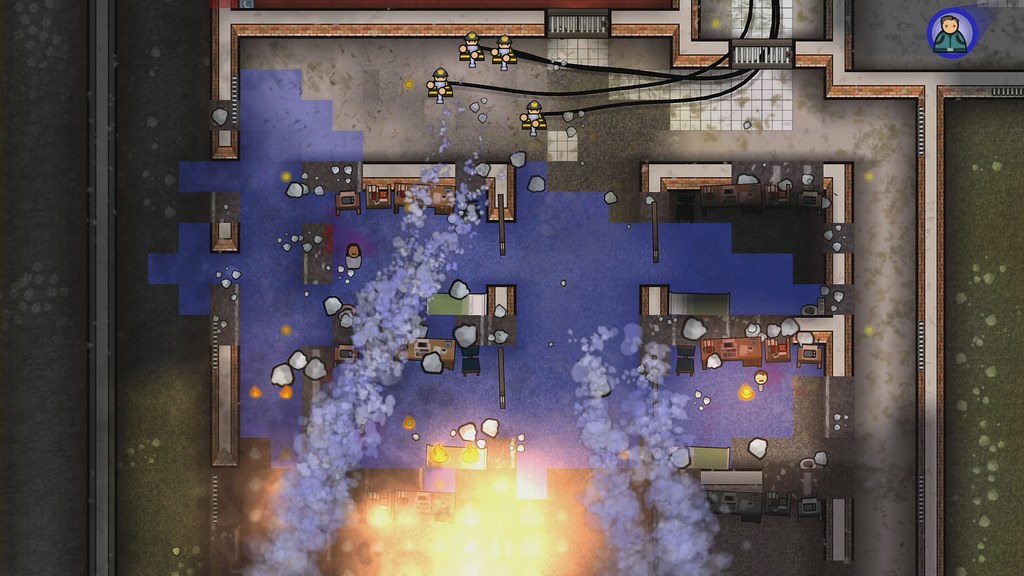 Don’t worry though, you can build an armoury containing tasers, guns and other lethal weaponry to keep order!

If you make it through all that unscathed, the Mayor will be ready to give you the reigns of a brand new prison development where you can build the prison of your dreams.

Now it’s on you to decide whether you build and manage a prison that offers rehabilitation and peaceful coexistence or if you’d rather impose intentional harshness and strip away any notions of well-being and freedom. Be prepared to deal with the consequences!

Once your prison is built, go online with World of Wardens to share your designs with the community. You can also browse and play other Architects’ prisons from around the world!

We’re planning to release Prison Architect on PS4 this spring. Thanks everyone! 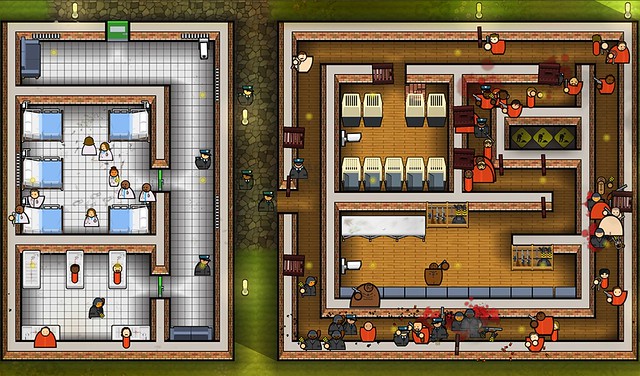 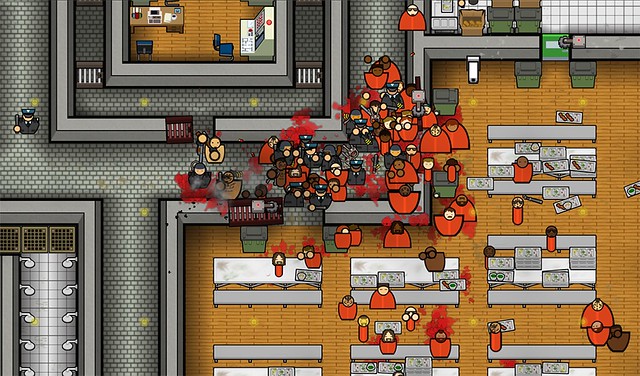 The post Acclaimed crim-sim Prison Architect is coming to PS4 this spring appeared first on PlayStation.Blog.Europe.