Hello. We’re Adult Swim Games, reporting from our booth on the PlayStation Experience show floor. Allow us to introduce you to several of your future favorites on PS4.

Start with Ray’s the Dead, an inspired new take on the zombie genre by Ragtag Studio. Rise from your grave and assemble your own shambling horde of brain-craving zombies as Ray, a freshly-risen corpse with a lot of questions.

Use your eager crowd of rotting friends to solve puzzles, attack enemies and uncover the mystery behind Ray’s death (and subsequent undeath) while tapping your feet to a stellar, 80’s-inspired soundtrack. 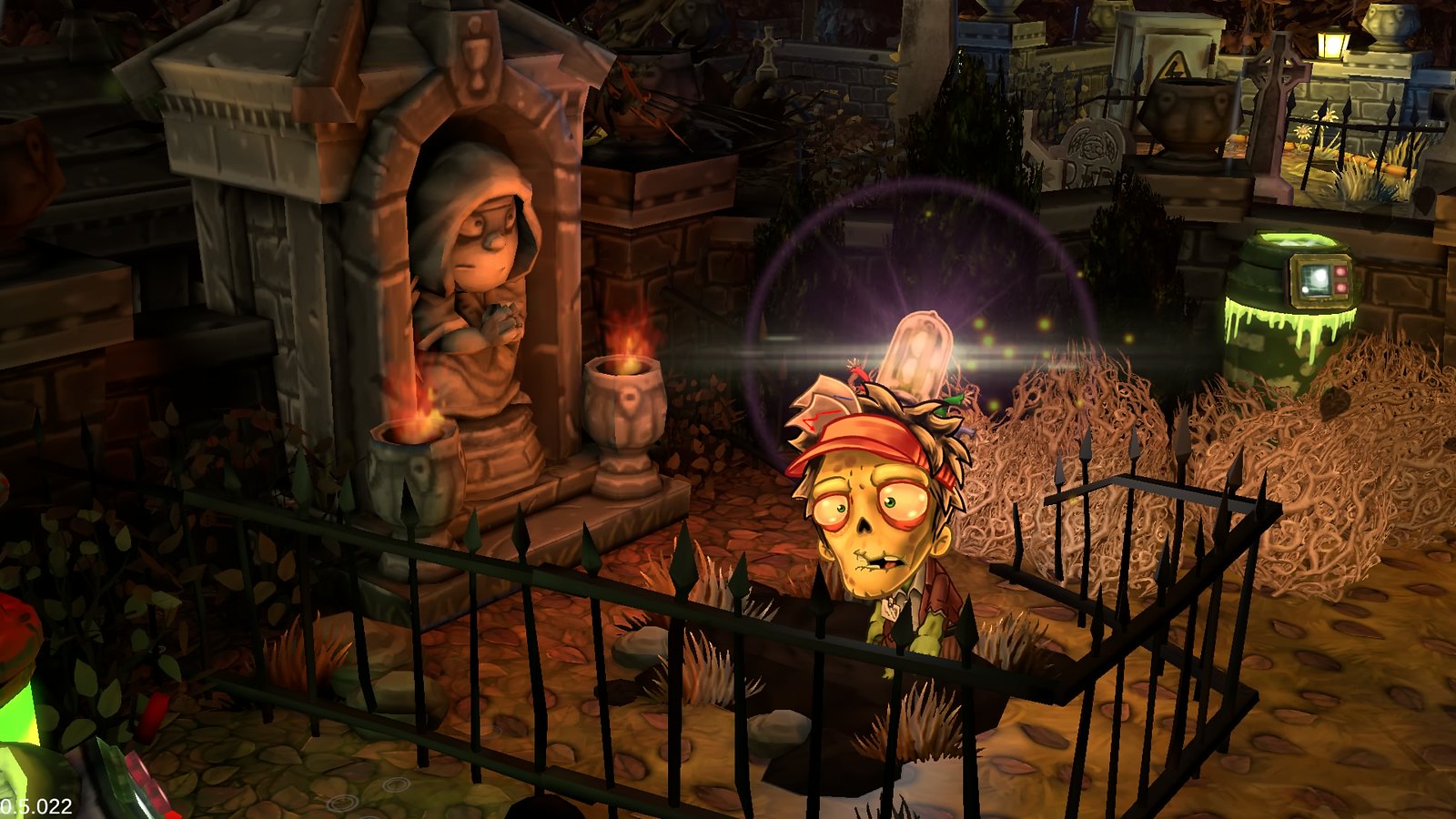 It doesn’t stop there — we’re also showing Death’s Gambit by White Rabbit, an adventure that has you exploring an alien, medieval world as an agent of Death (with a capital D). Take down giant monsters and horrific beasts to become more powerful, upgrade your weapons and abilities, and earn your keep. If you enjoy gothic fantasy with brutal, kick-your-ass difficulty, you’ll rather enjoy this one. 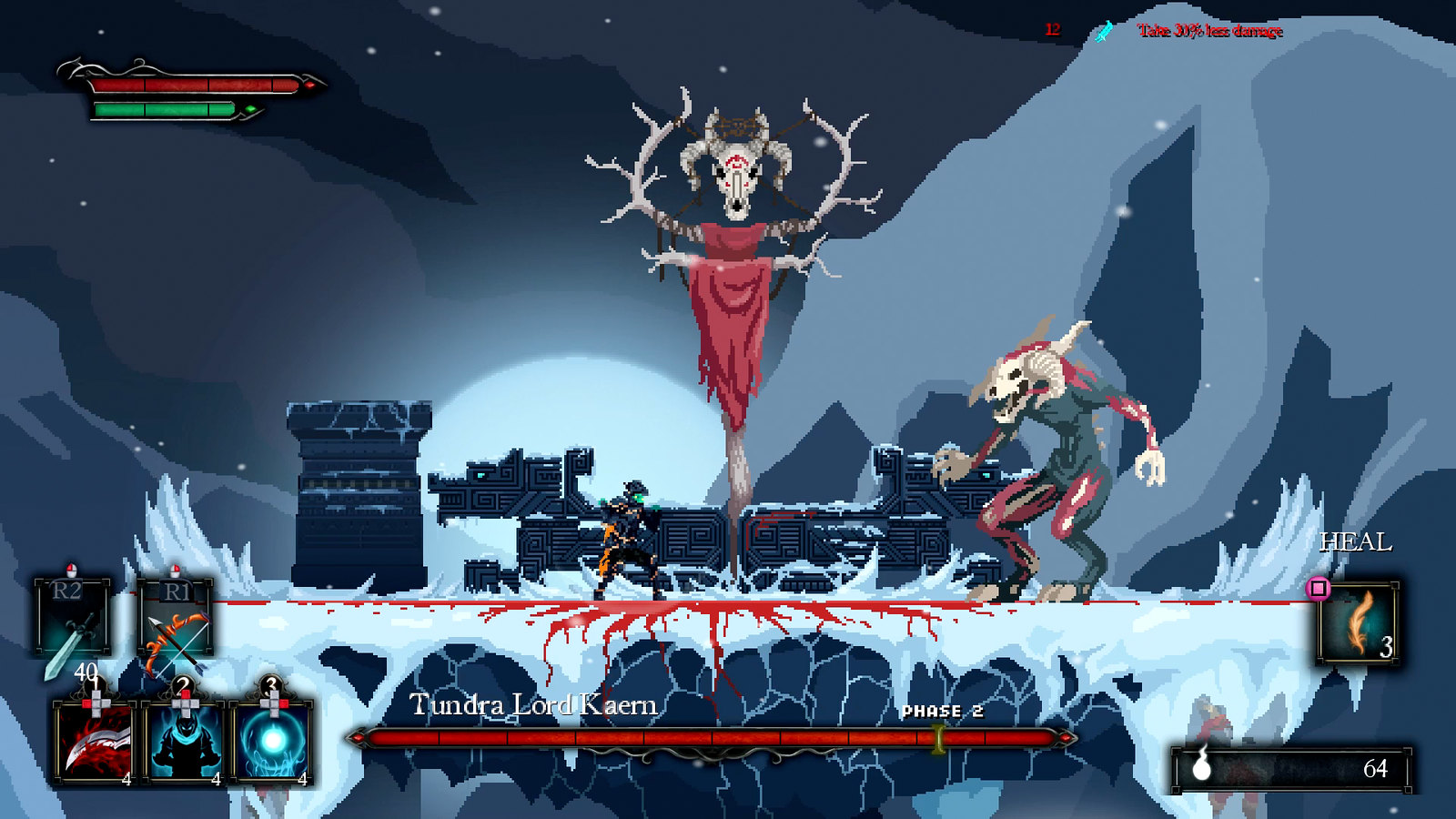 End your booth tour with Headlander, a retro sci-fi head trip by Double Fine Productions. You are the last known human in the universe; all that remains of you is a disembodied head. 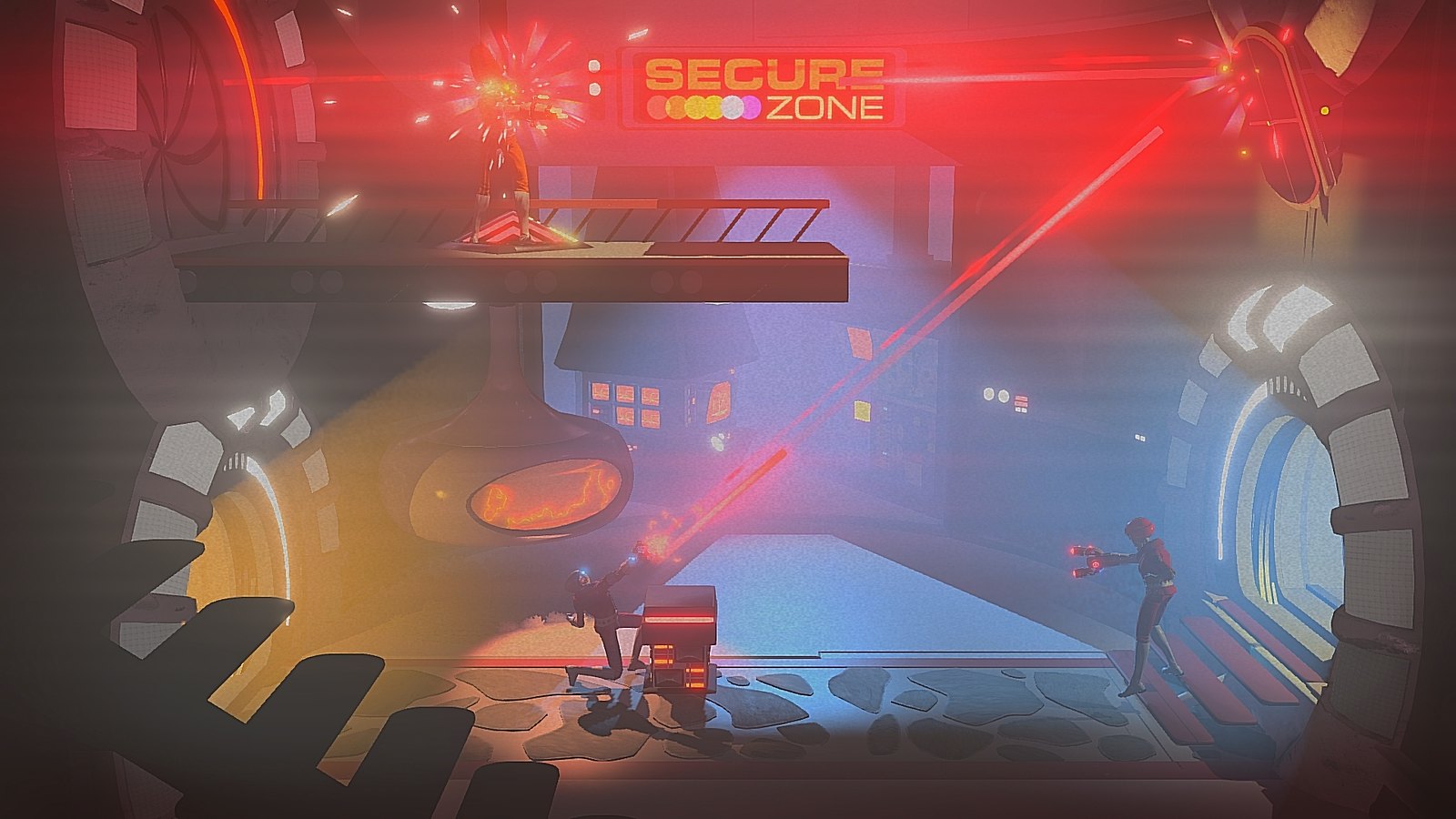 Seeking clues to your fractured past, you must travel through a hostile world of machines using a special helmet that allows you to dock into and take control of any robotic host body, from armed guards and sentries to go-go dancers and tiny dogs. As you launch from one body to the next, you’ll start to discover that things are not quite what they appear to be and the fate of humanity has yet to be decided…

While we’re mentioning future PS4 favorites, go ahead and engage your hype machines for Rain World by Videocult. Take control of an adorable slugcat, both predator and prey, and brave the industrial wastes to find your family. Grab a spear and hunt enough food to survive each day’s harsh, punishing storm, but be wary — other, bigger creatures have the same plan… and slugcats look delicious. Nimble controls, unique physics, and gorgeous environments make this a title to look for in 2016.

We have even more incredible titles arriving on PS4 in the coming months, as well: Duck Game, Small Radios Big Televisions and more will all be available in 2016.

If you’re at PlayStation Experience this weekend, stop by our booth to meet our devs, say hello, and get your hands on the good stuff. See you there, PlayStation Nation.

Up your sound quality with these incredible wireless headphones!