All 4 app launches on PlayStation 4 today

As from today, Channel 4’s All 4 service is available to download on PlayStation 4 in the UK, just in time for Christmas!

All 4 is the home of all of Channel 4’s digital services. Just some of the best of British TV now available on All 4 includes: 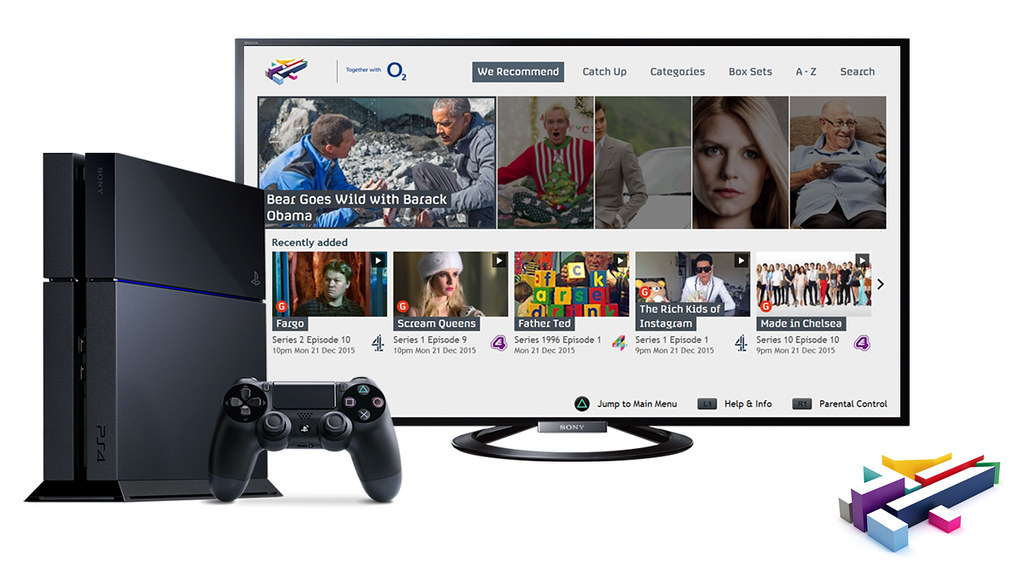 PS4 owners will be also able to view brand new original digital content such as Channel 4’s Shorts available only on All 4 – and All 4 exclusive acquisitions including Married At First Sight (US series).

New Shorts series coming soon to All 4 include: Urban Explorers which takes a look at how parkour and free running pros make it to the tallest towers, and Everyday Battle Raps in which rappers feature in public disputes as surprised onlookers try to figure out what they’ve walked in to.

New PS4 owners will be able to access the All 4 app on their consoles through the TV and Video section on your PS4 dashboard.