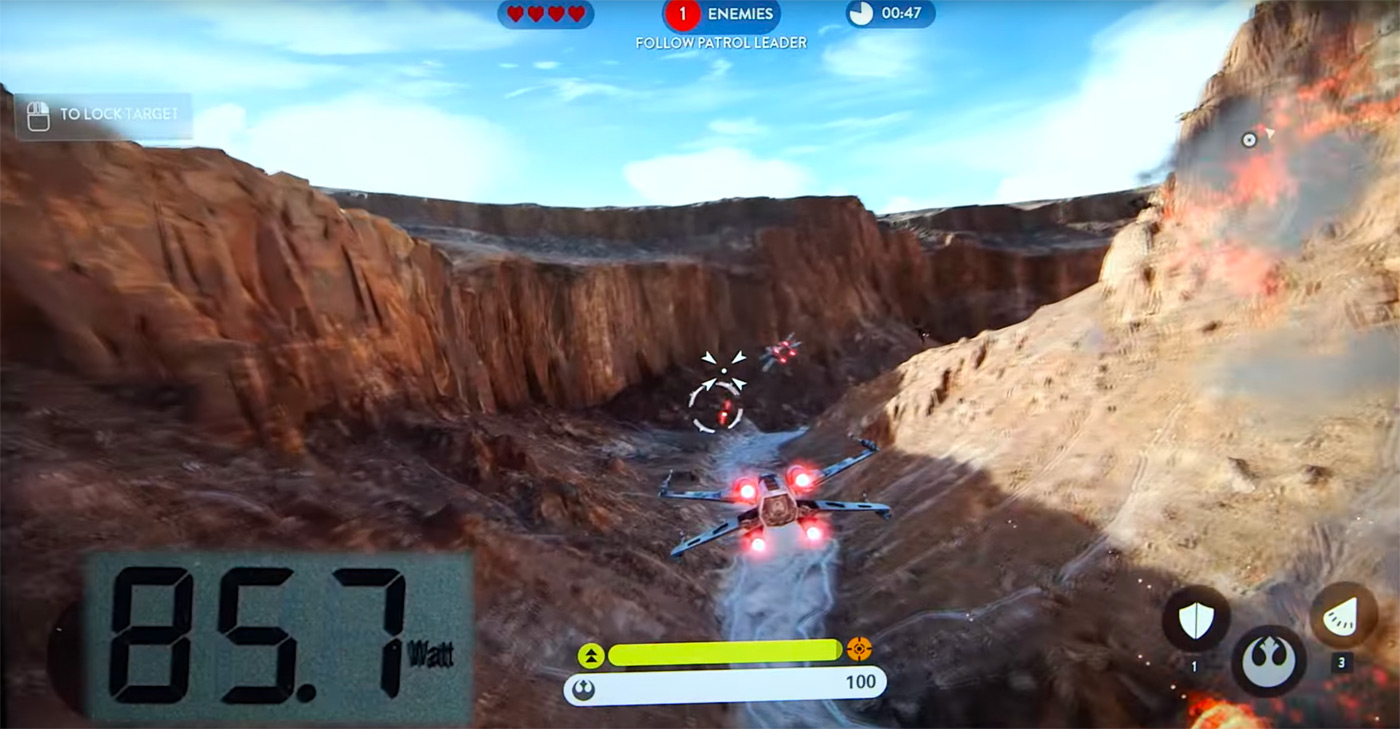 For all the talk of fast graphics in thin laptops, the technology isn't quite there yet. You typically have to choose between a bulky gaming machine and a thin system with pokey low-end video. AMD thinks it might have the cure, however. It just offered a peek at a new graphics architecture, Polaris, that promises gaming-grade performance without the power draw. In Star Wars Battlefront, one of AMD's future chipsets is 61 percent more energy-efficient than a GeForce GTX 950 with similar performance -- in the mobile world, that could make the difference between a slim portable and a big desktop replacement. Even if AMD is cherry-picking the results, this could still lead to speedier visual in laptops and any other small PCs where heat and power are problems.

Mobvoi TicPods 2 Pro review: Drowned out by the competition

These are the best phones for playing PUBG Mobile