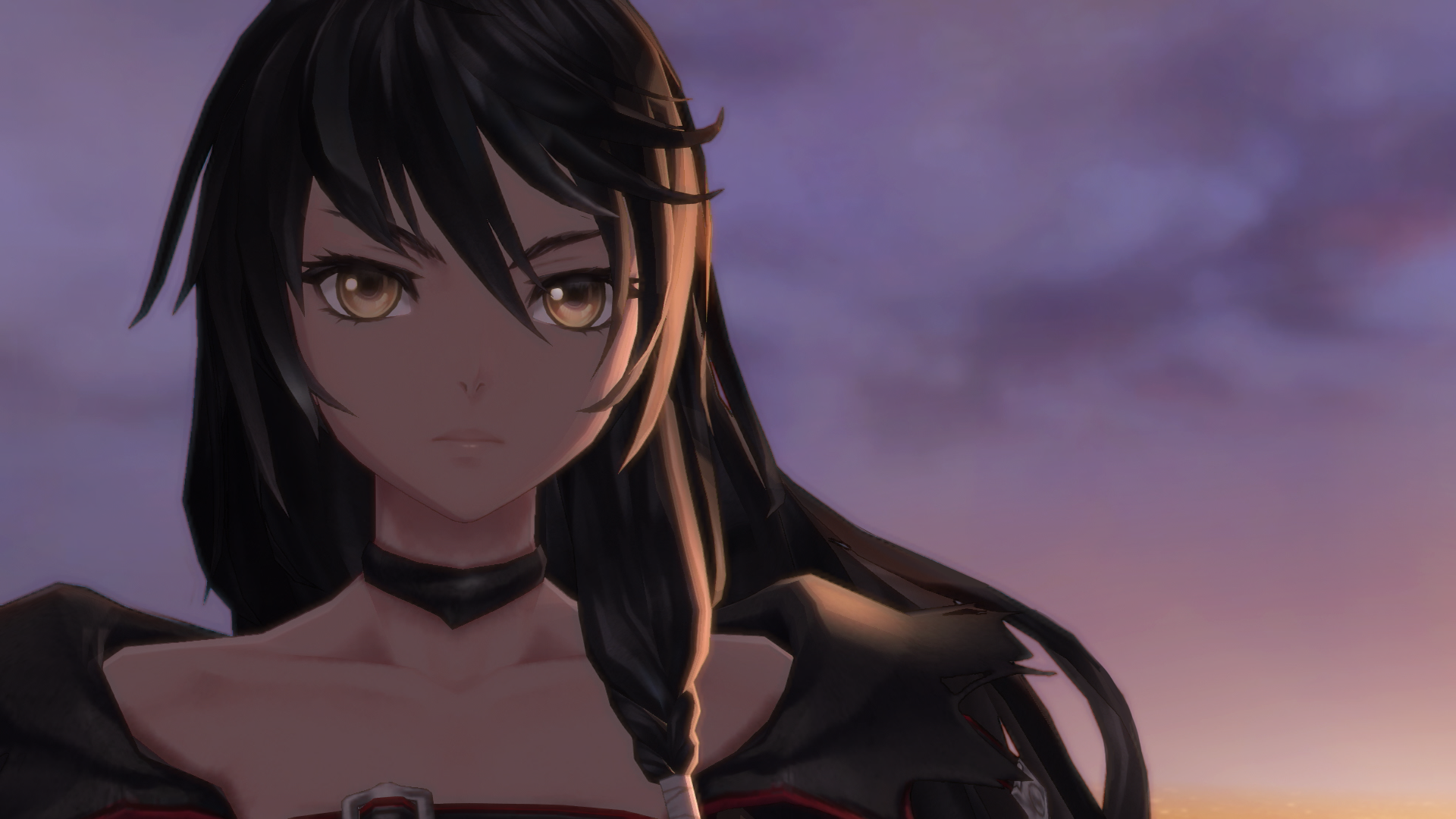 Bandai Namco, the studio responsible for Dark Souls and Tekken, will expand some of its franchises in the western world with new installments in the Tales of, God Eater and JoJo's Bizarre Adventure series. Tales of Berseria is a Japanese role-playing game starring a young woman named Velvet, whose left hand has special, demonic powers; it's
Please, Log in or Register to view URLs content!
and PC via Steam across the Americas and Europe. JoJo's Bizarre Adventure: Eyes of Heaven is a PS4-exclusive, two-on-two brawler starring characters from that franchise's anime and manga storylines.

Get Verizon's coverage for cheap with these excellent MVNOs

Samsung Galaxy Buds+ review: All about the battery, baby