'Battleborn' is free, but you'll need money to make the most of it 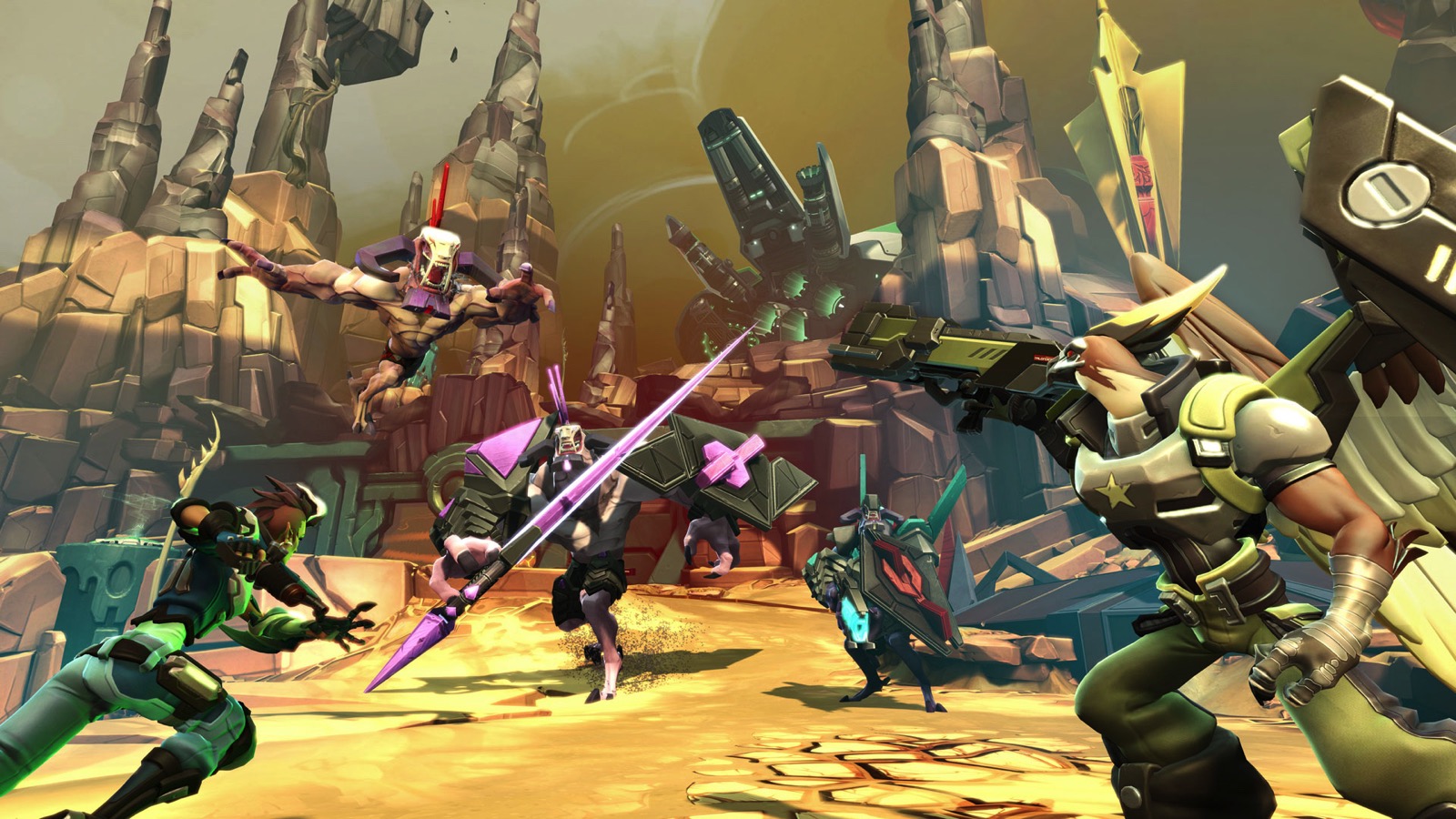