Hi, I’m Charlie of Charlie’s Games. I’ve been writing and releasing shooty games since 2005, including Irukandji, Bullet Candy and, most recently, Scoregasm. I’m here to talk about my latest super amazing game Son of Scoregasm, which is coming to PS Vita from 10th October.


In Son of Scoregasm I’ve tried to create something slick, varied, challenging and fun that plays really well on PS Vita. The game is a sequel to Scoregasm which was released in 2011, and in essence is a refinement of that game, taking the best bits and improving the rest.

Son of Scoregasm is a twin stick shooter, though not in the typical survival style. Instead, the game is comprised of a series of interlinked levels that you progress through in a non-linear style. What this means is that there are multiple paths through the game, ranging from fairly easy routes to some that are pretty hardcore. The levels themselves are designed to be different, and there’s a real variety of enemies, traps and bosses for you overcome as you explore the game and find all the exits. 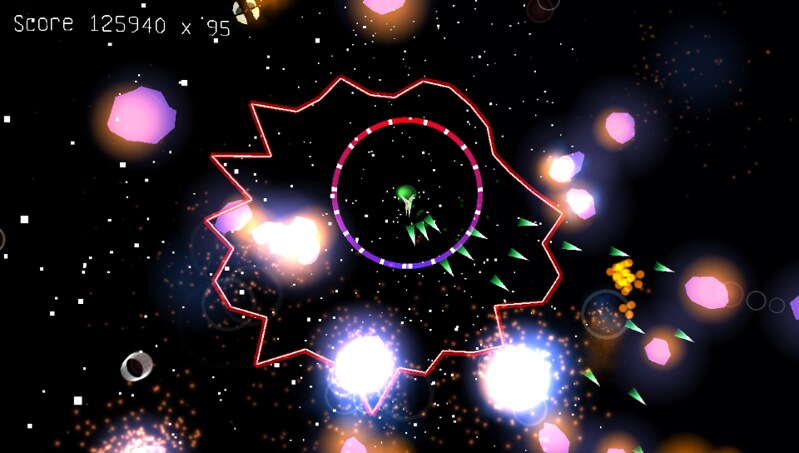 If you watch the trailer, you’ll no doubt have spotted the pulse attack. This is a really helpful close range pulse that wipes out enemies in a short radius around you ship.

You’ll also have notice in the trailer that it’s being used rather a lot, and that’s because unlike many other twin-sticks, the pulse attack isn’t a panic button. Instead, it’s a core attack that you’ll need to use to both survive the levels and to score points. For example you could use it to push a huge crusher back towards an enemy, cut through a field of bullets or change the direction of a huge, rotating arm made of cannons!

For scoring, you’ll need to shoot enemies. Didn’t see that one coming, eh? However, using your pulse attack to kill enemies will turn them into tokens that increase your multiplier and allow you to score more points per kill. If you’re going for big scores, you’ll need to work out the right balance between pulse attacking for multiplier tokens and shooting for points on any given level. 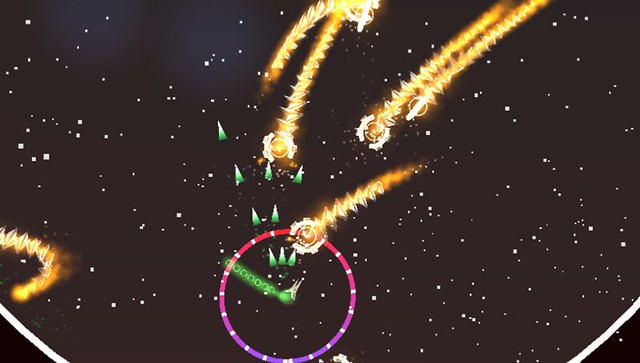 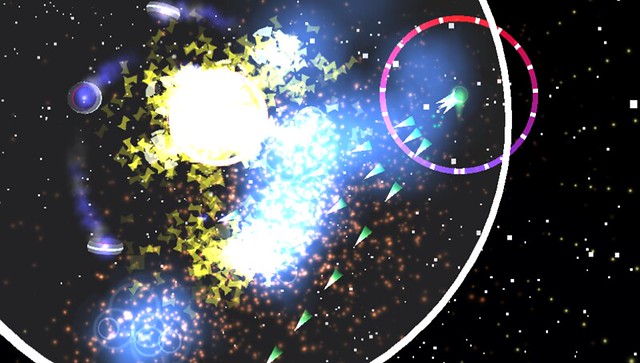 So that’s a basic overview of what the game is, and while this and the trailer will give you some understanding of what Son of Scoregasm is and what it looks like, it doesn’t really communicate how it feels to play, so I’ll attempt that now. It feels really, really slick on PS Vita!

You’ll all know how good things look on the Vita’s screen, but it’s the controls that really feel amazing. The analogue sticks are perfect for this game, giving you the full 360 degrees movement you’ll need to react quickly and accurately. This coupled with how fluidly everything moves on screen makes playing the game feel really solid and smooth. It’s genuinely great to play! 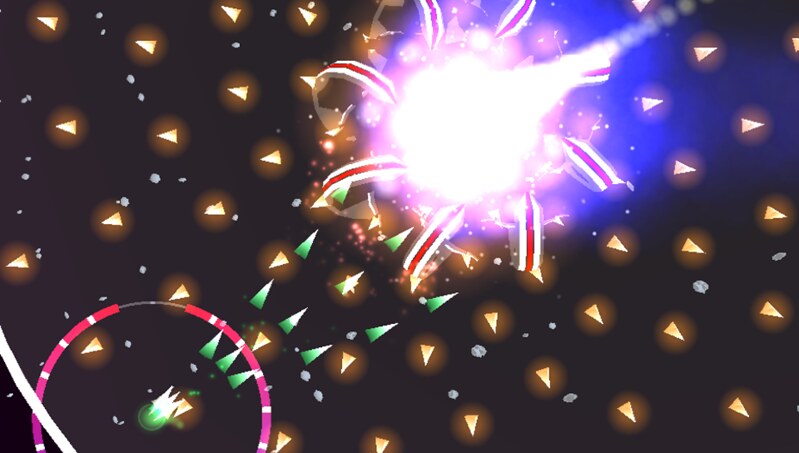 First-person shooter 'Kingpin: Life of Crime' is getting a remaster

Yesterday at 2:15 AM
Joystiq

Yesterday at 2:15 AM
Android Central