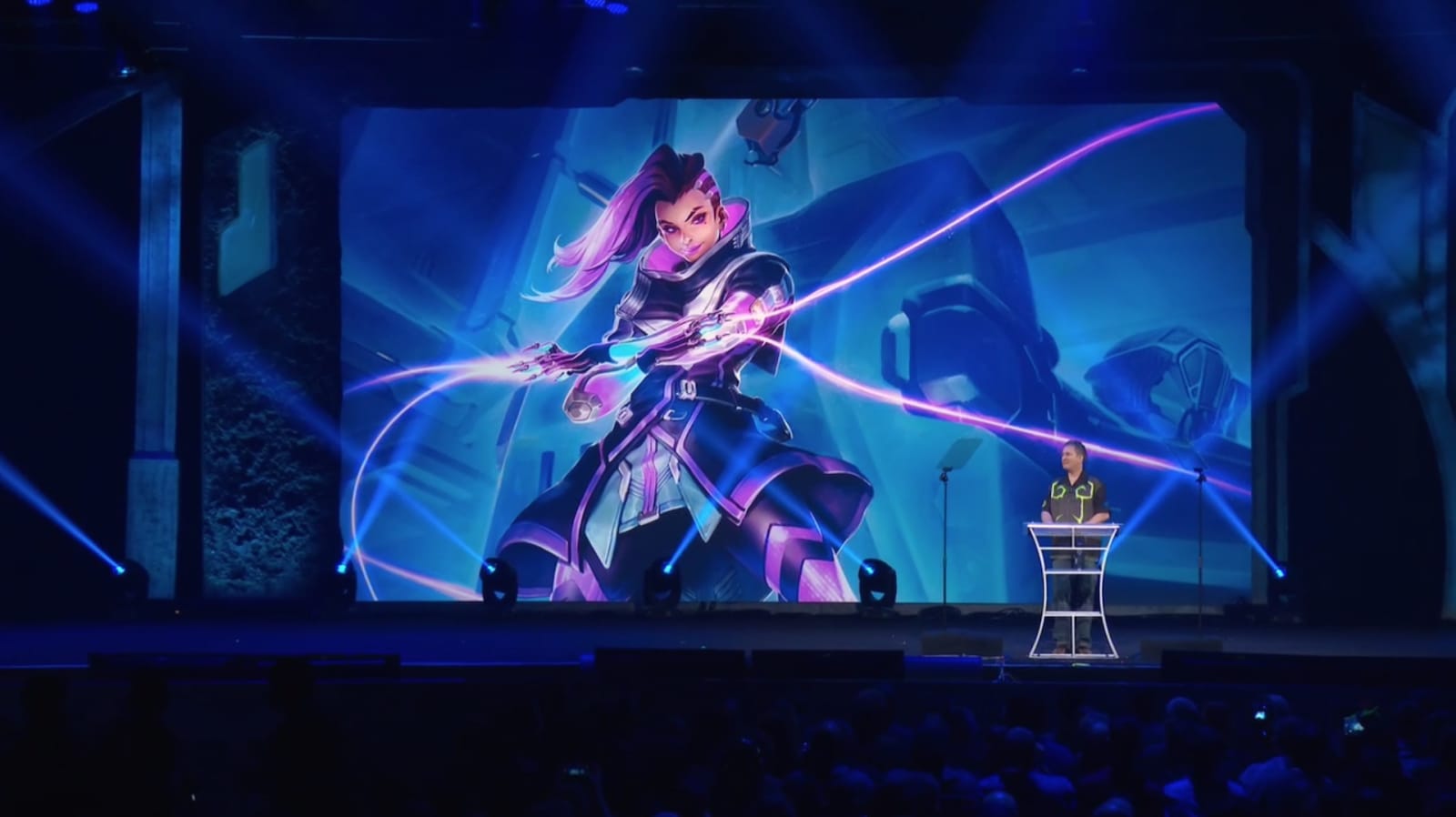 If you find yourself slapped with a season ban on Overwatch even though you did nothing wrong, don't worry -- it's a bug and Blizzard is on it. A rare Overwatch bug has affected around 200 accounts, eating up the skill ratings they earned and banning them from Competitive Play for the entire season despite having no history of leaving matches early or being kicked due to inactivity. According to a post on Reddit, the bug could be triggered by someone leaving right as a competitive match is loading. The screen gets stuck on the "waiting for players" state and any attempt to load a match after that fails.