Could 'Animal Crossing Mobile' Be Announced at Today's Apple Keynote? 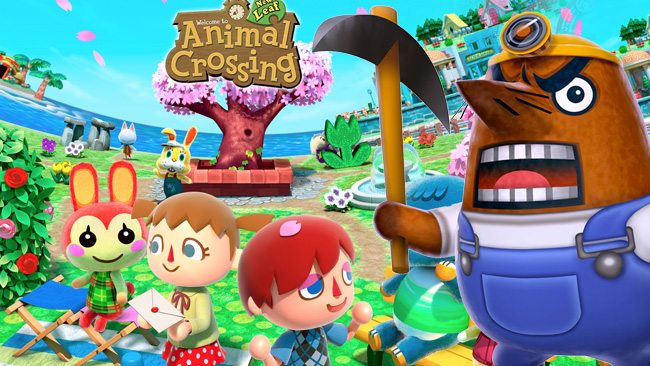 Unfortunately, I'm unable to provide much tangible evidence beyond some truly speculative stretching, but that's not to say Animal Crossing Mobile does not have a chance of appearing at the Apple Keynote today. Firstly, there is a precedent - the announcement of Super Mario Run last year created an unreal amount of buzz around the conference, and it serves both Nintendo and Apple to attempt to replicate that again this year. Secondly, the upcoming Nintendo Direct this Wednesday has specifically mentioned that no mobile games will be shown. With Nintendo repeatedly reiterating that the iOS and Android iteration of Animal Crossing
Please, Log in or Register to view URLs content!
, it would be surprising for the game to somehow shirk two major opportunities to be announced with aplomb if it was still making its debut this year. Finally, the fact that
Please, Log in or Register to view URLs content!
are confident of a potential reveal today has to stand for something? If we all wish hard enough, maybe it will become a reality. Ultimately, only Nintendo and Apple know whether Animal Crossing will be shown today - tune into TouchArcade from 10am PDT for Apple Keynote news as it breaks.

Today at 7:04 AM
Android Central

Moto E7 Plus launches in India on September 23