'Descent' revival is coming to PS4 and Xbox One 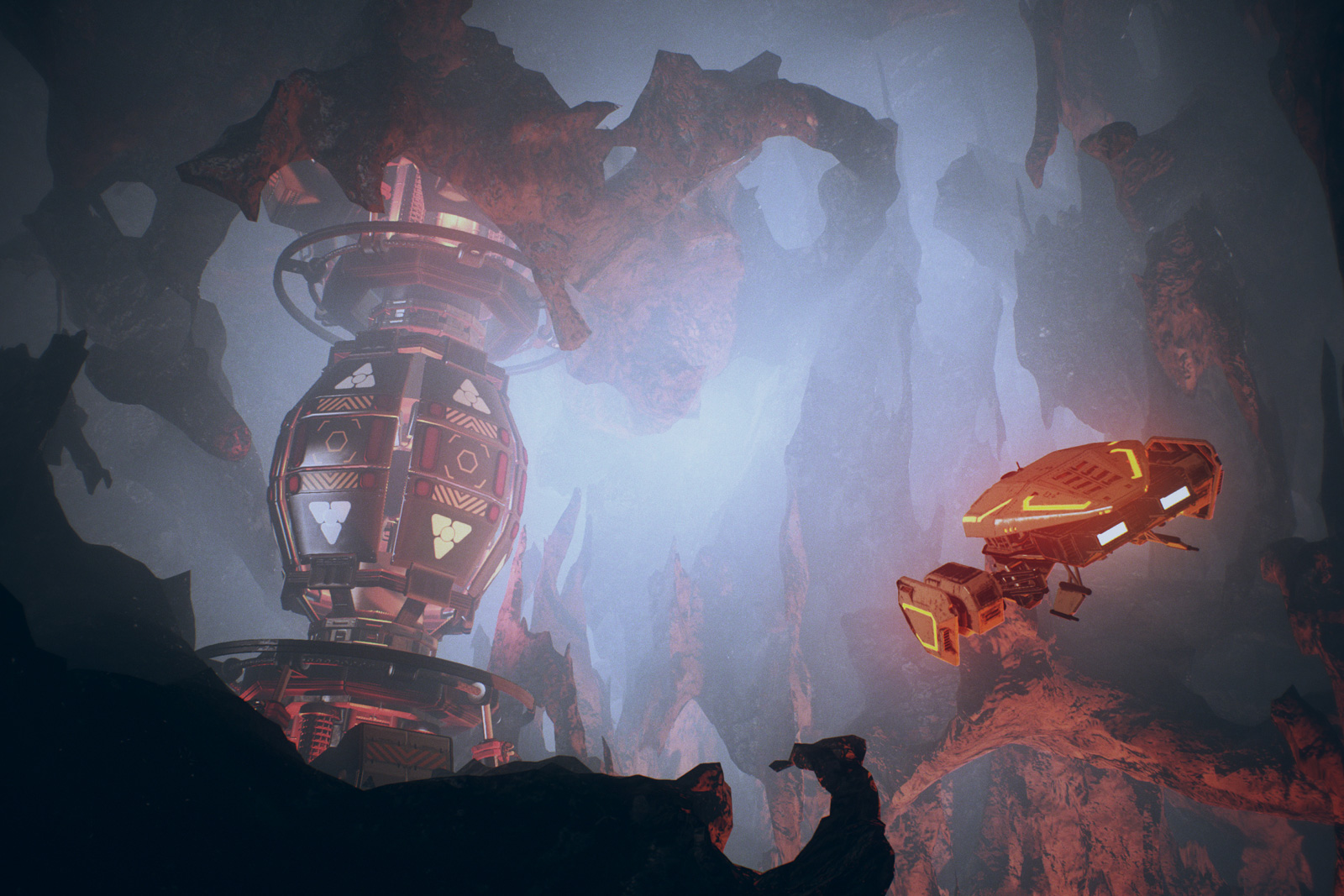 The classic zero-G shooter Descent may have been born on PC, but its revival won't be limited to one platform. Descendent Studios has announced that Little Orbit is porting Descent: Underground to the PS4 and Xbox One. While it's not certain what the console versions will bring to the table or when they'll arrive, there are promises of an announcement at a "big" 2018 convention. As it stands, the platform expansion is really part of a larger alliance that's giving Underground a lifeline.