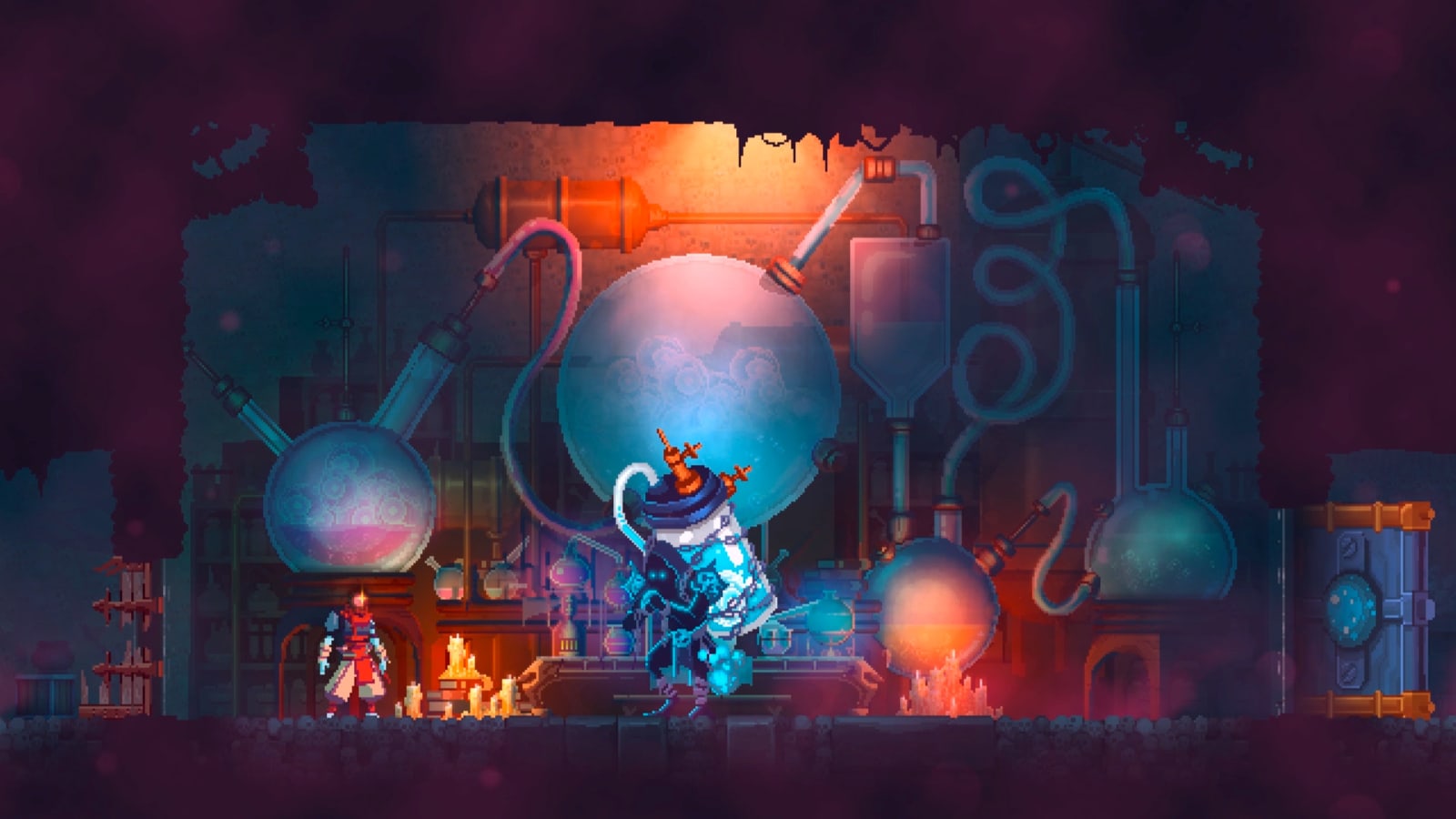 Steve Filby handles marketing for Motion Twin, the studio behind Dead Cells, and he's been building and shipping games for the past six years. Dead Cells is one of the hottest independent titles around, following a wildly successful stint on Steam Early Access, where the studio sold more than 730,000 copies in just one year -- before the game was technically finished. It's a bright and sprawling roguelike reminiscent of Castlevania, and since officially launching in August, it's picked up a handful of accolades, including two nominations at the 2018 Game Awards.

Dead Cells did all of this without exhibiting at the Electronic Entertainment Expo, or E3, the video game industry's most publicized trade show.