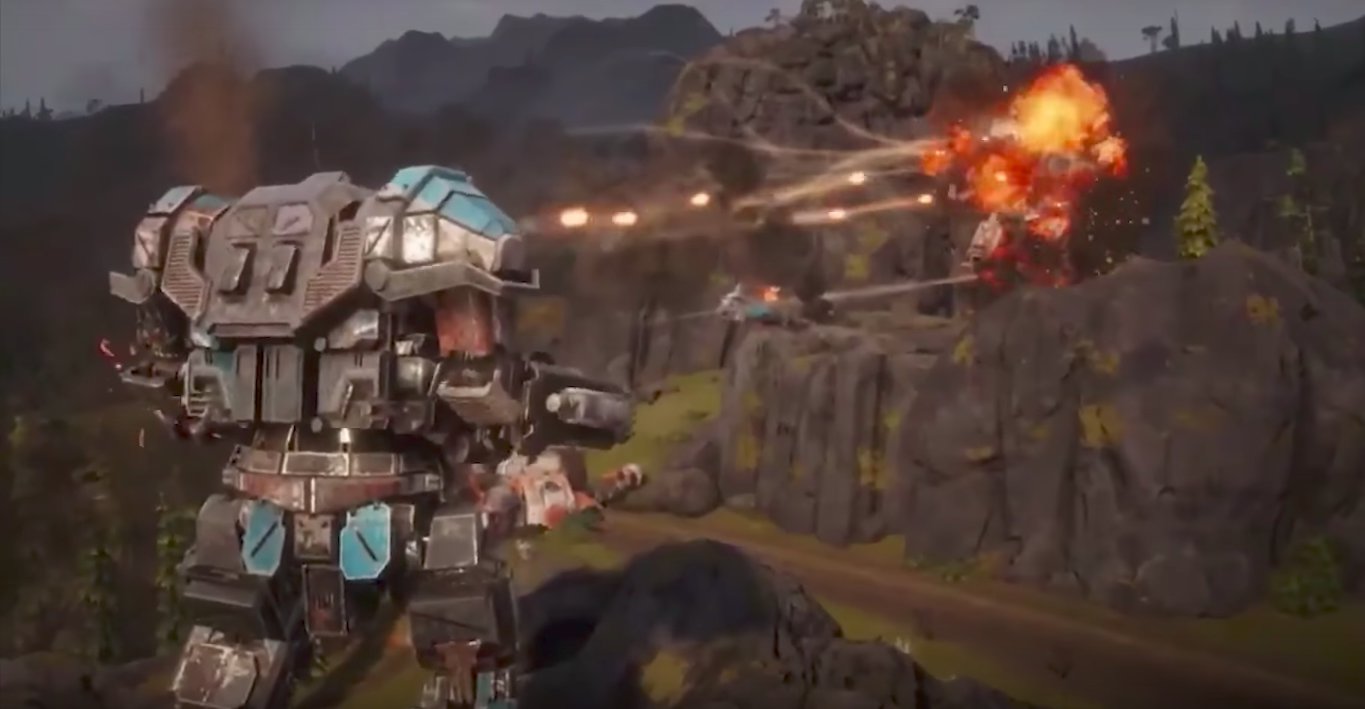 While consoles hog the bulk of the spotlight at E3, PC gaming is still a big part of the convention. Intel held its first-ever E3 event yesterday, where it announced the
Please, Log in or Register to view URLs content!
, an eSports competition dedicated solely to virtual reality games like The Unspoken and Echo Arena. It's partnering with Oculus and ESL to make that happen, so it actually has a shot at making VR eSports a thing.