'Epic Little War Game' Review - Back to the Trenches

The General and his army of blue guys are back, battling against their stalwart enemies, the red guys. Just about everything good that you remember from the previous games is back. You can engage in turn-based battles against the computer in the single-player campaign or a skirmish mode. The skirmish mode also supports multiplayer via pass-and-play for up to six players. You can mix and match any amount of human and CPU forces, so if you just want to team up on the computer with your buddy, you can do that. There are tons of pre-built maps on all kinds of terrain types to play on, and you can even generate a random map if you want to try something new. 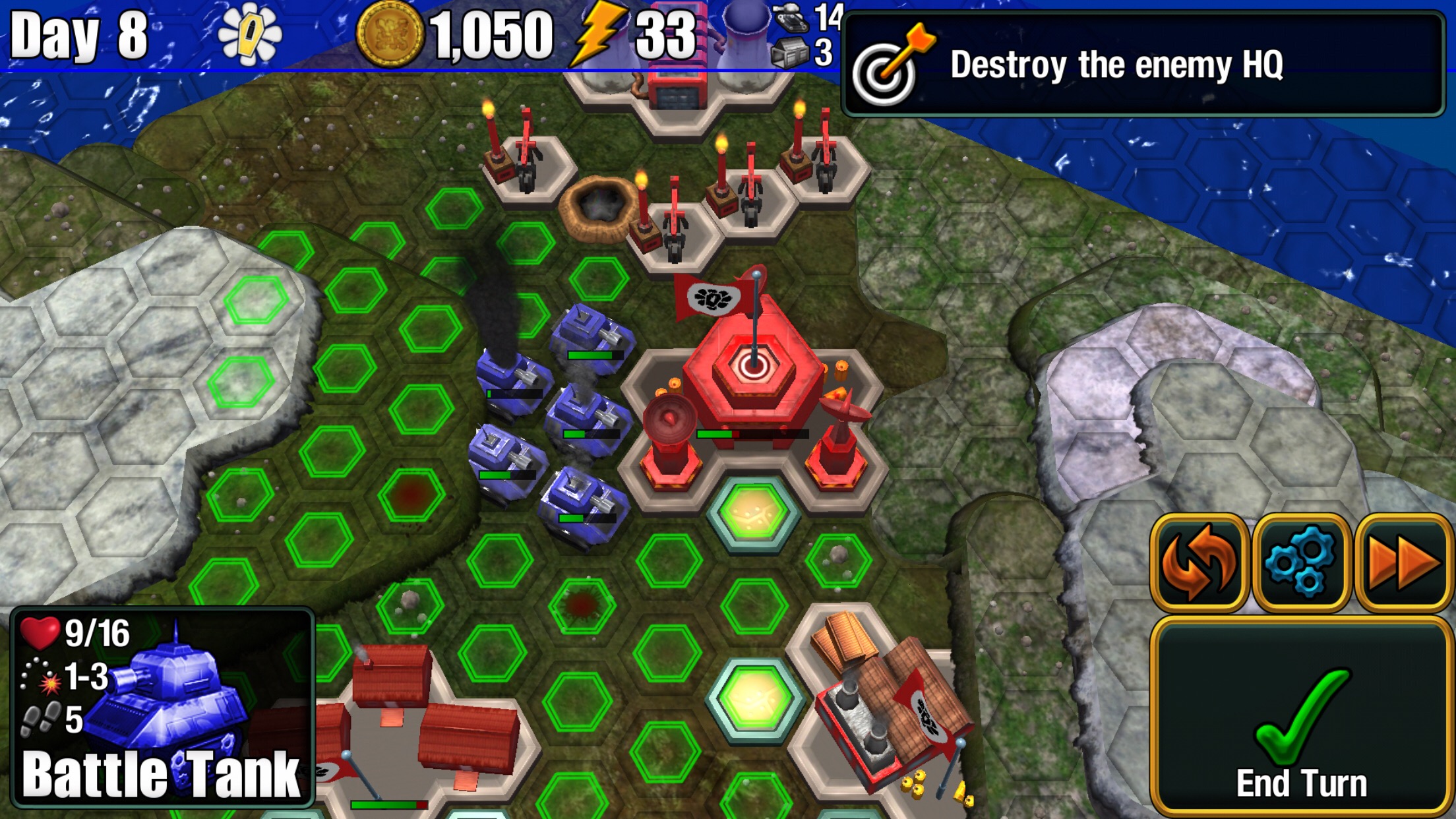 You can also battle online with or against other human players asynchronously. This feature was cut from the last game as apparently not that many people were using it. Hopefully that doesn't happen again, but I have to admit that it was sometimes difficult to find other players at certain times during the day. The game is back to being presented in landscape mode, and the levels are bigger and more complex than ever. There are a few new things, of course. An obvious change is that the game now incorporates resource gathering and base building. More subtle but no less important is that you no longer have to worry about units running out of ammunition and having to scramble to get re-supplied. If you felt like battles in the previous games had a tendency to slog, you'll find the quicker pacing in this game to be its best improvement.

Still, the nuts and bolts of the game are familiar. You'll need to be mindful of when and where you choose to attack due to the heavy emphasis on counter-attacks. Terrain plays a major role, so you need to make sure you're making the most of it. There are a number of different unit types at your disposal, each with their own strengths and weaknesses. The presentation is familiar, as well. Colorful 3D graphics, a cartoony art style reminiscent of the Advance Wars series, humorous voice clips from the troops that get old pretty quickly, and the always-hilarious General acting like a complete fool. The War Game games were well ahead of their peers in terms of production values several years ago. That they're still coming off pretty good without a lot of obvious improvements speaks volumes. 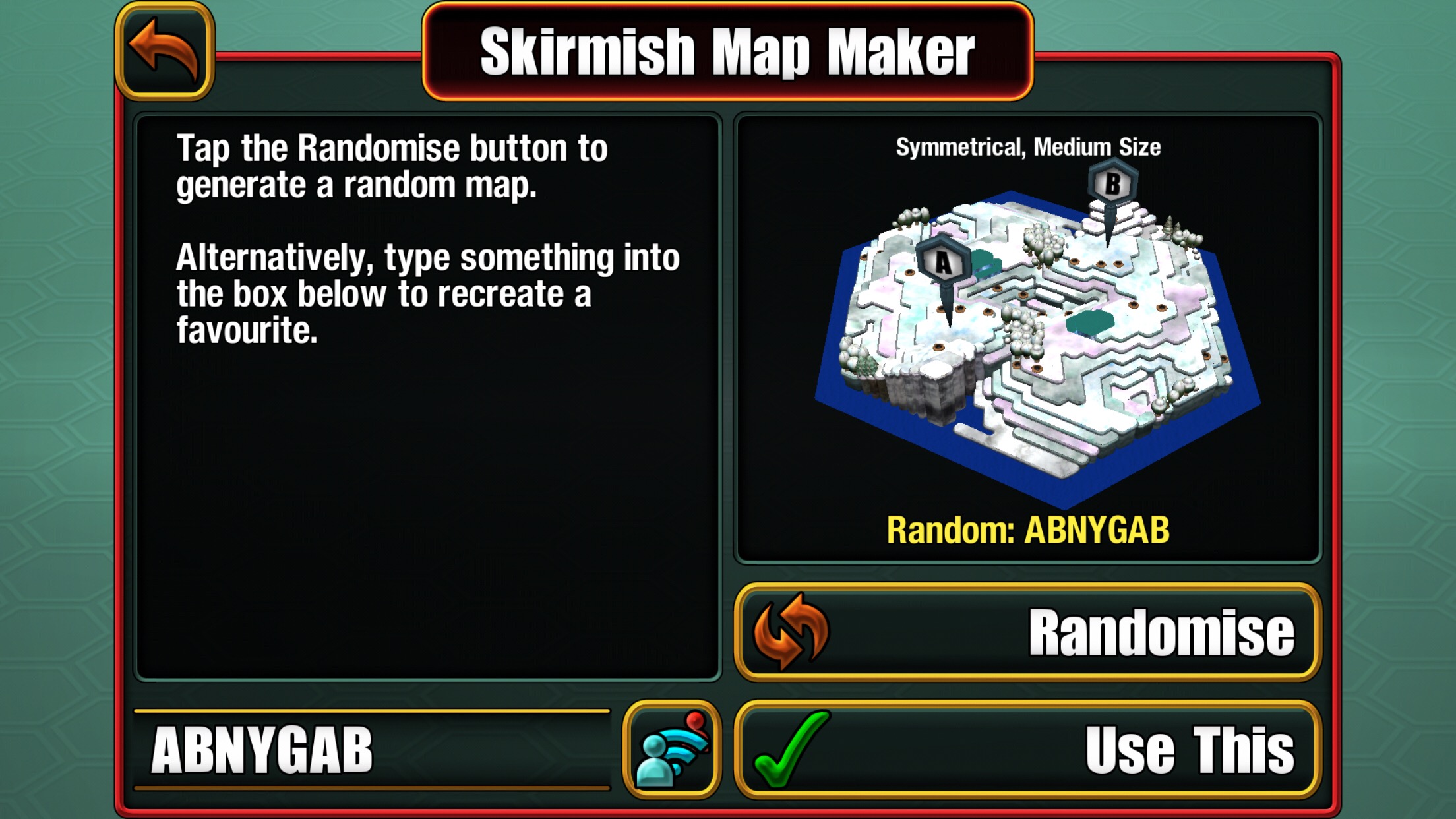 One other new addition is that of randomized maps in the skirmish mode. This adds a lot of replay value to the game, and I love that the developer has given you the option to replay the ones that you like simply by entering an associated password. It's something I wish we would see more often in games that use randomized levels. At any rate, this means that even if you finish the robust single-player campaign and don't feel like indulging in multiplayer, you still have a lot to play around with. As long as you enjoy the core gameplay, Epic Little War Game could probably keep you entertained indefinitely thanks to its surplus of content.

With all of the restored modes, significant improvements, and added features, Epic Little War Game is without question the game to beat for this series. I appreciate the added strategic considerations that come with the base-building, and I can't stress enough how much of a good choice it was to cut the ammo element. On a surface level, this might seem like more of the same, but these changes make for a very different kind of turn-based strategy game. 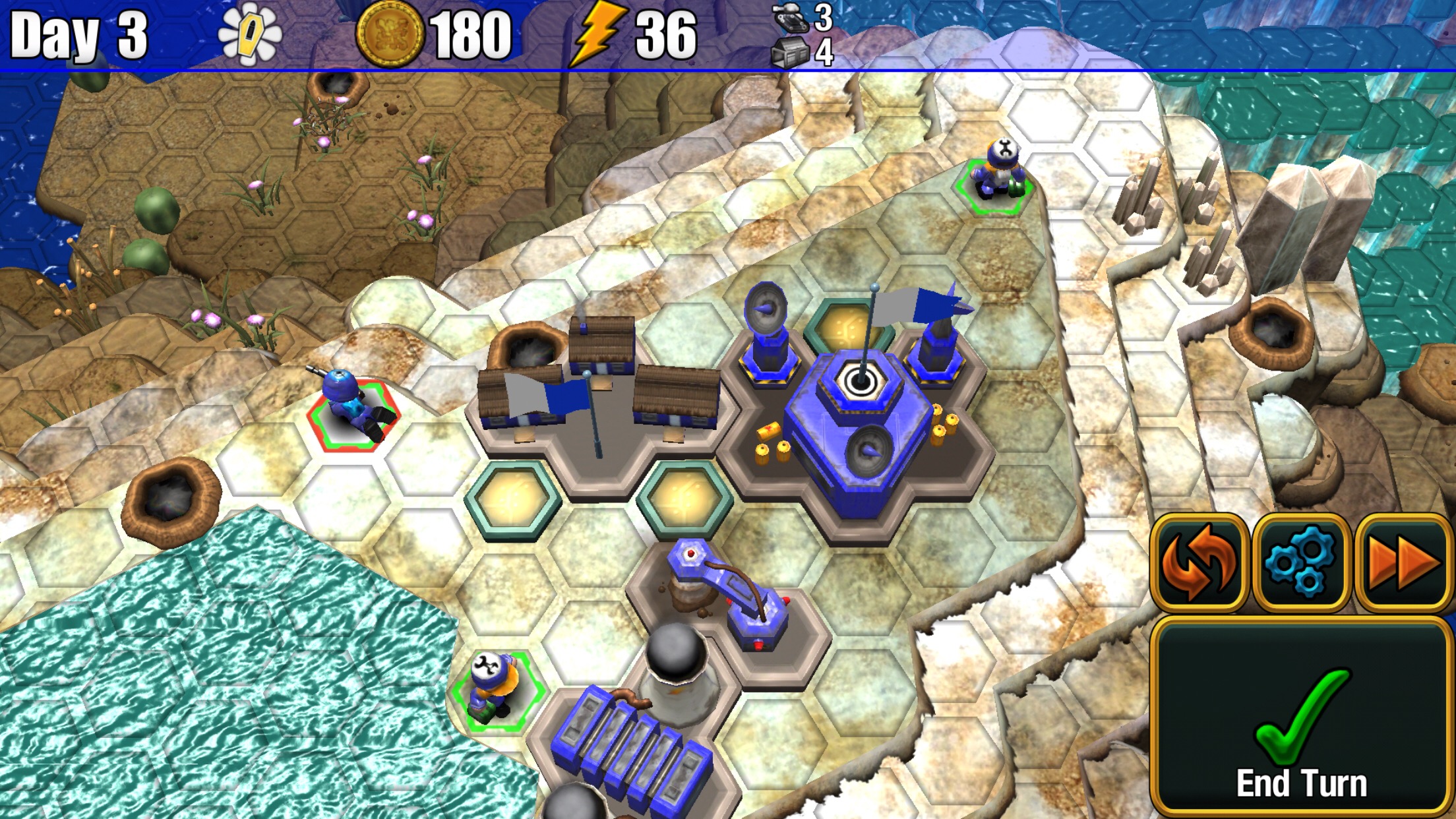 At the same time, Epic Little War Game retains the superb balance between complexity and accessibility that made the series such a hit to begin with. Whether you're new to the genre or a veteran, you'll find something to like in this game. It's probably not going to change your mind if you don't like this genre, but anyone who does have an interest really ought to check this one out. It's over-stuffed with content and polished shinier than the General's boots.