'Erica' blurs the line between game and interactive movie 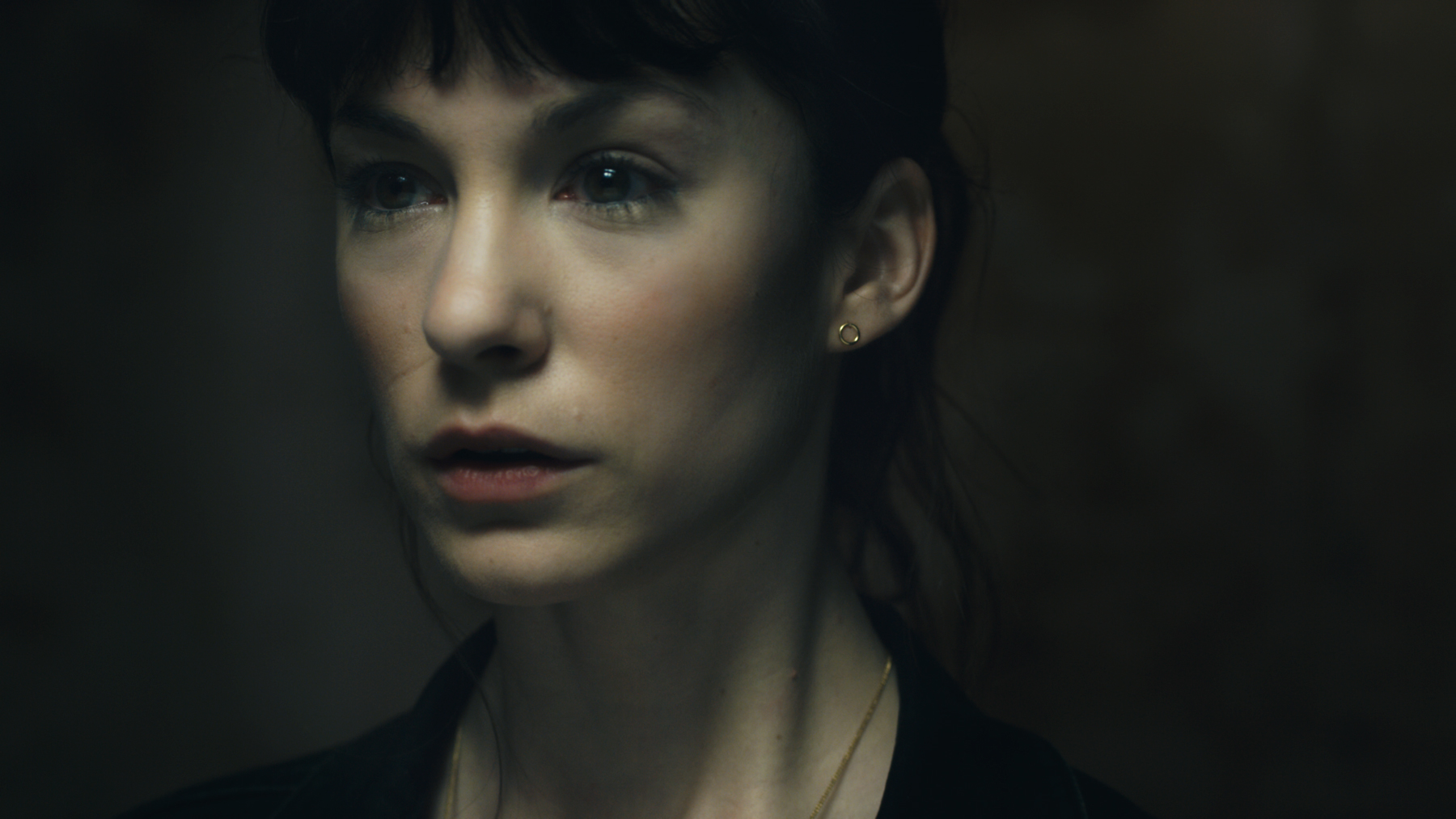 Sony's PlayStation 4 will never have the same widespread appeal as the Nintendo Wii. It's a popular console with an extensive library, but it hasn't captured the casual market quite like Nintendo's machine did in 2006. Sony is trying to change that, however, with a slew of film-like experiences including Until Dawn and Hidden Agenda. The latest example is Erica, a live-action hybrid developed by London studio Flavourworks. It's not quite a video game, but the level of control is also far beyond what classic FMV (full-motion video) titles usually offer.