Fighting games to fairy tales: The unlikely story of 'Unravel' 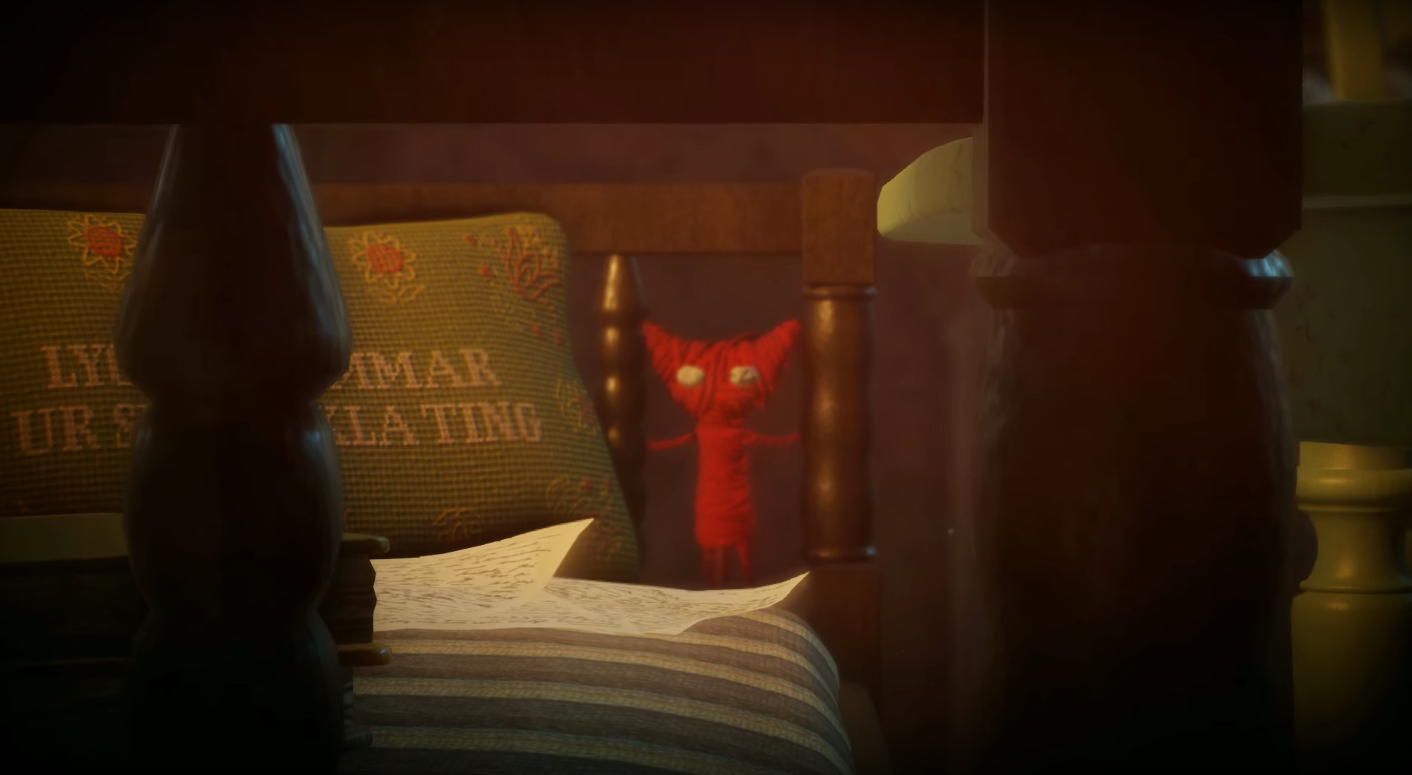 The game stars Yarny, a tiny creature made of red yarn who voyages into the Swedish wilderness to collect an old woman's memories. Yarny uses his body's thread to solve platforming puzzles, allowing him to cross rivers, leap over gulfs and fight off beastly bugs. More importantly, though, Unravel tells this grandmother's story, offering snapshots of a life filled with family, love and heartache.

Unravel is a departure for developer Coldwood Interactive, whose releases include Ski-Doo Snow X Racing, Freakout, Move Fitness and The Fight: Lights Out. This shift didn't happen by accident, according to creator Martin Sahlin: "Unravel was basically a reaction to those previous games, an effort to do something completely different."