Game Dev Andreas Papathanasis Describes Games Like 'Clash Royale' as The "Future of...

iPhone Gaming
I've mentioned before that a big part of what I do around here is follow the larger mobile scene to try to sort of get ahead of the curve for what we should be covering on TouchArcade. That involves reading a lot of developer blogs, which usually are pretty interesting for one reason or another, but rarely leave me just standing at my desk doing one of these:

To be fair, I work at a standing desk, so I was already standing, but the point remains the same: Ex-Bioware/Ex-Supercell game developer Andreas Papathanasis knocked this one so far out of the park that I simply had to share it here on TouchArcade. The blog post in question is titled Vainglory vs Clash Royale and the future of “hardcore” games on mobile and I highly recommend you just set aside 10 minutes of your time and just go there and read it.

The basic thesis surrounds just how far off the mark "hardcore" mobile games are when it comes to actually being titles many mobile gamers will spend time on as mobile gaming thrives in the moments of spare time that make up your otherwise busy day. With regards to the trend of a lot of "hardcore" iOS experiences gravitating towards emulating PC-style games, Papathanasis points out, "I couldn’t even comprehend the possibility that a mobile game would require my undivided attention for such amounts of time," following needing to drop out of a Vainglory [Free] match that eclipsed the 27 minute mark. 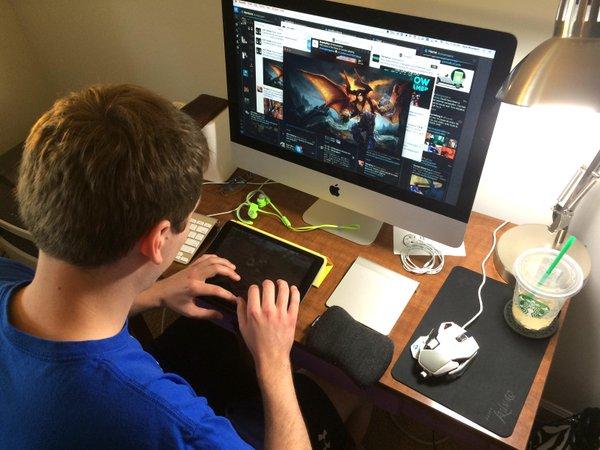 A lot of the post specifically cites problems with Vainglory, but it's merely the best/most popular example of a whole load of "hardcore" games that exist on mobile even though the only thing "mobile" about them is the fact that they're technically being played on a mobile device. The contrast between this and Clash Royale is interesting too, as the soft launched title that we've posted about quite a bit shockingly successfully scratches nearly all my needs for a "hardcore" game while both being totally free for me to play and with game sessions limited to an absolute maximum of four minutes a piece played in a way that feels totally natural for a great mobile experience- As opposed to fiddling with minimaps, panning cameras around, and largely wishing I could just plug a mouse and keyboard into my iPad.

He concludes his piece by saying that while success on mobile will undoubtedly become more difficult for developers to find, it's not going to be because of technical barriers or game complexity that requires massive teams. Andreas continues, "I believe the increased difficulty will mainly come from experienced teams of all sizes (including tiny teams) of extremely skilled developers who operate in the right kind of environment that allows them to create long term experiences so elegant, fun, and suitable for the platform, that they will make a large amount of players not even care to look for other games to play over many years." Hell, a great super-recent example of that is the three dudes that made Crashlands, which is easily the best game we've played so far this year, as it's a fairly complicated title that feels totally at home on mobile. 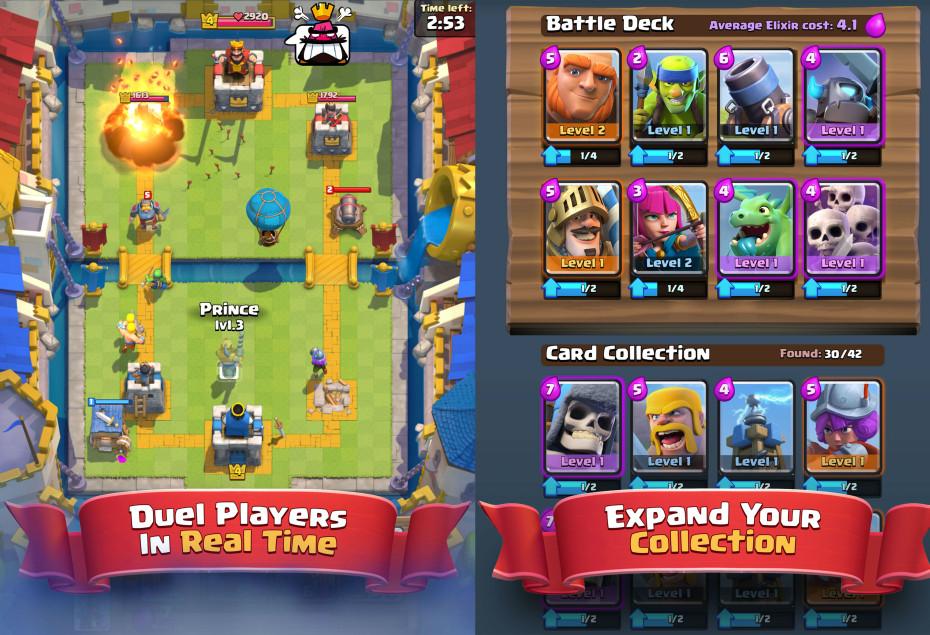 Anyway, I totally don't want to steal any of the thunder for this article, with a ton of huge pullquotes or anything like that, so please just go read the whole thing over on Andreas Papathanasis's blog. Rarely do I find myself agreeing with something I read on the internet so much, and I'm curious to see how this line of thinking resonates with the TouchArcade community.

Valve is definitely not working on 'Left 4 Dead 3'