'Halo: Reach' runs poorly on the Xbox One 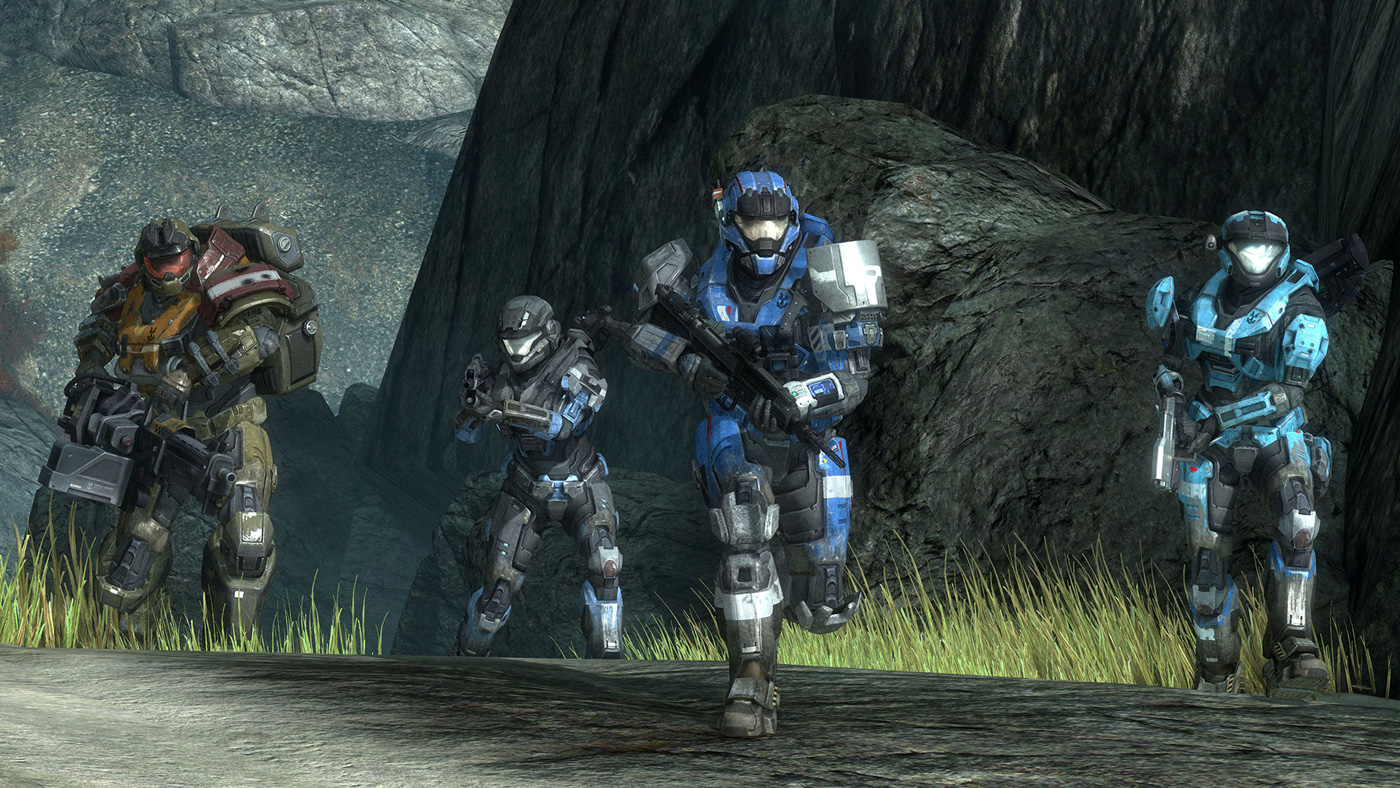 The Xbox One's backwards compatibility with Xbox 360 games has largely worked as promised, but there's now one glaring exception. Microsoft has confirmed reports that Halo: Reach (aka one of the 360's biggest titles) runs much slower than you'd expect. While talk of it being "unplayable" is extreme, Bungie's shooter fell from a largely steady 30 frames per second on the original hardware to the mid-teens -- enough to throw you off during intense action scenes. Others report audio glitches, too.