Eden-Tomorrow is a fantastic journey through an unknown world in virtual reality, taking the player on an odyssey full of wonders and horrors.

The idea for Eden-Tomorrow was born when I tried a VR headset for the very first time in 2014. It was one of these rare moments in life where you feel like “that’s it!”. I always dreamed of a medium which beams the player right into the story, right into the action! PlayStation VR gives us the opportunity to take the player out of their daily life and let them dive into a new world.

For me, as a passionate video game player, virtual reality is a revelation and a chance to create the game I always wanted to play: Eden-Tomorrow.

It is a new, story-driven sci-fi VR game with easily understandable yet challenging gameplay where the player has to prove their skills both in unravelling mysteries and timing. 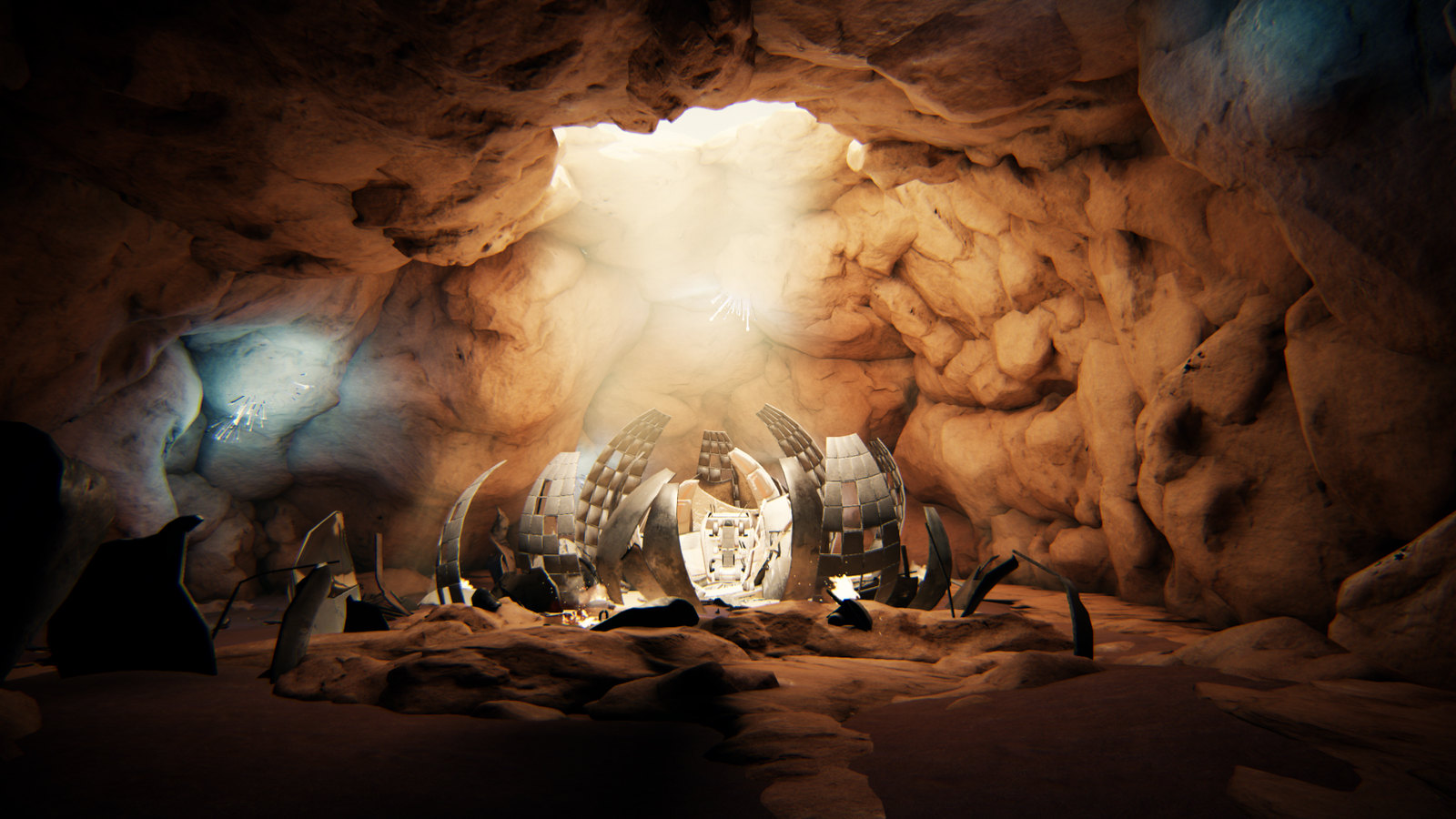 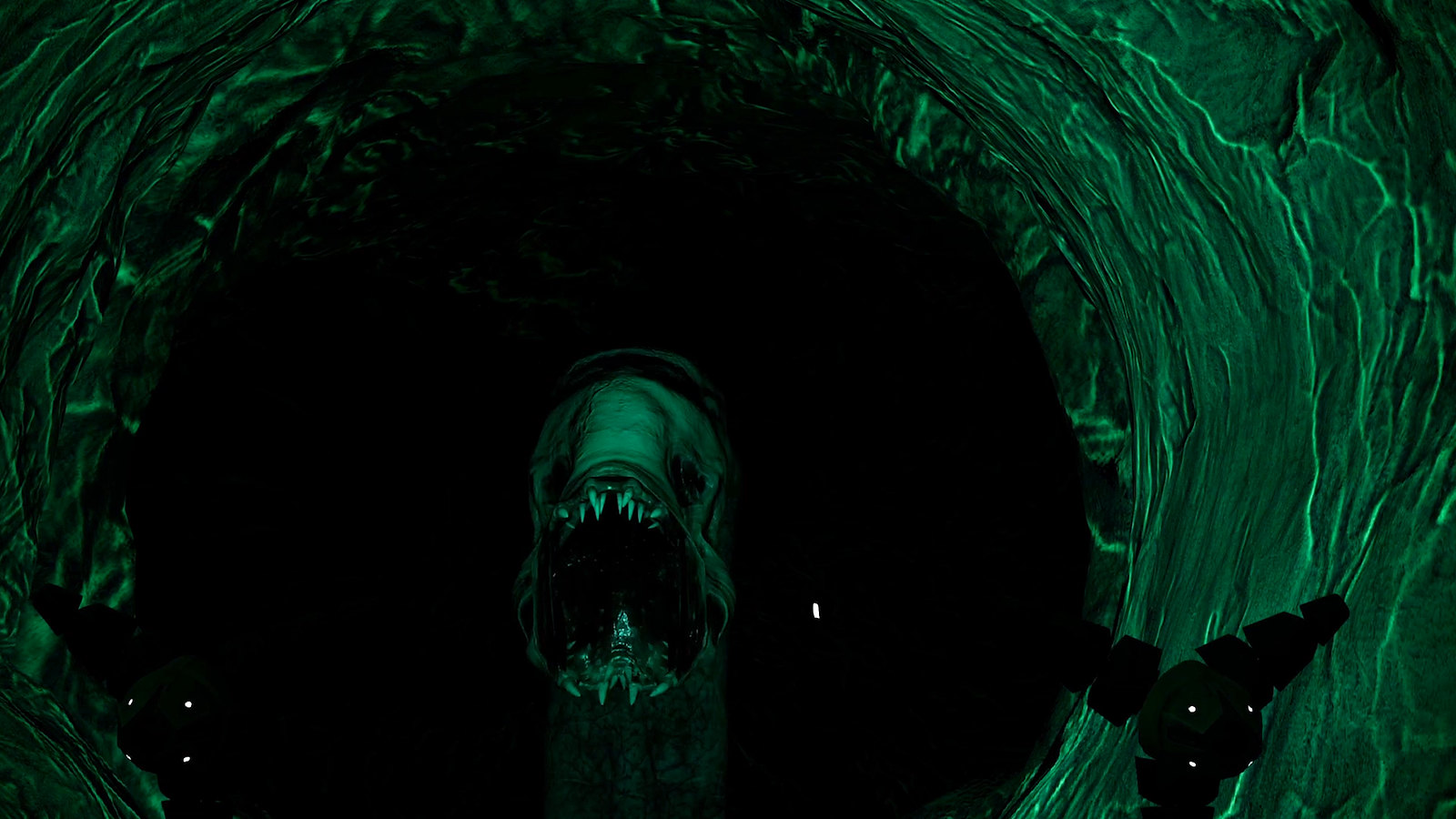 Eden-Tomorrow catapults the player right into the heart of a strange cosmos: frightening creatures, cryptic riddles, abandoned places and the ever-present question: “what happened here?” 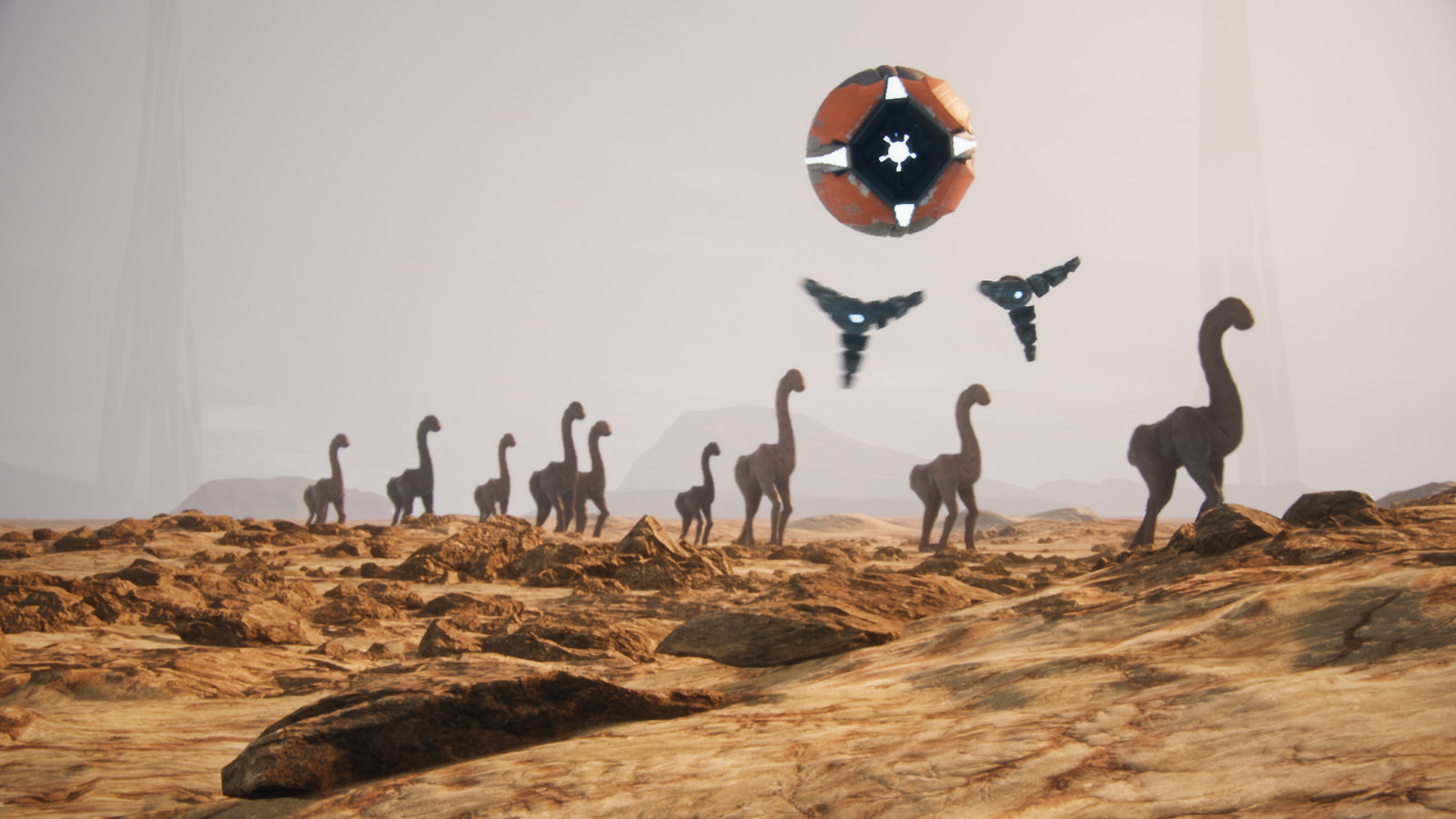 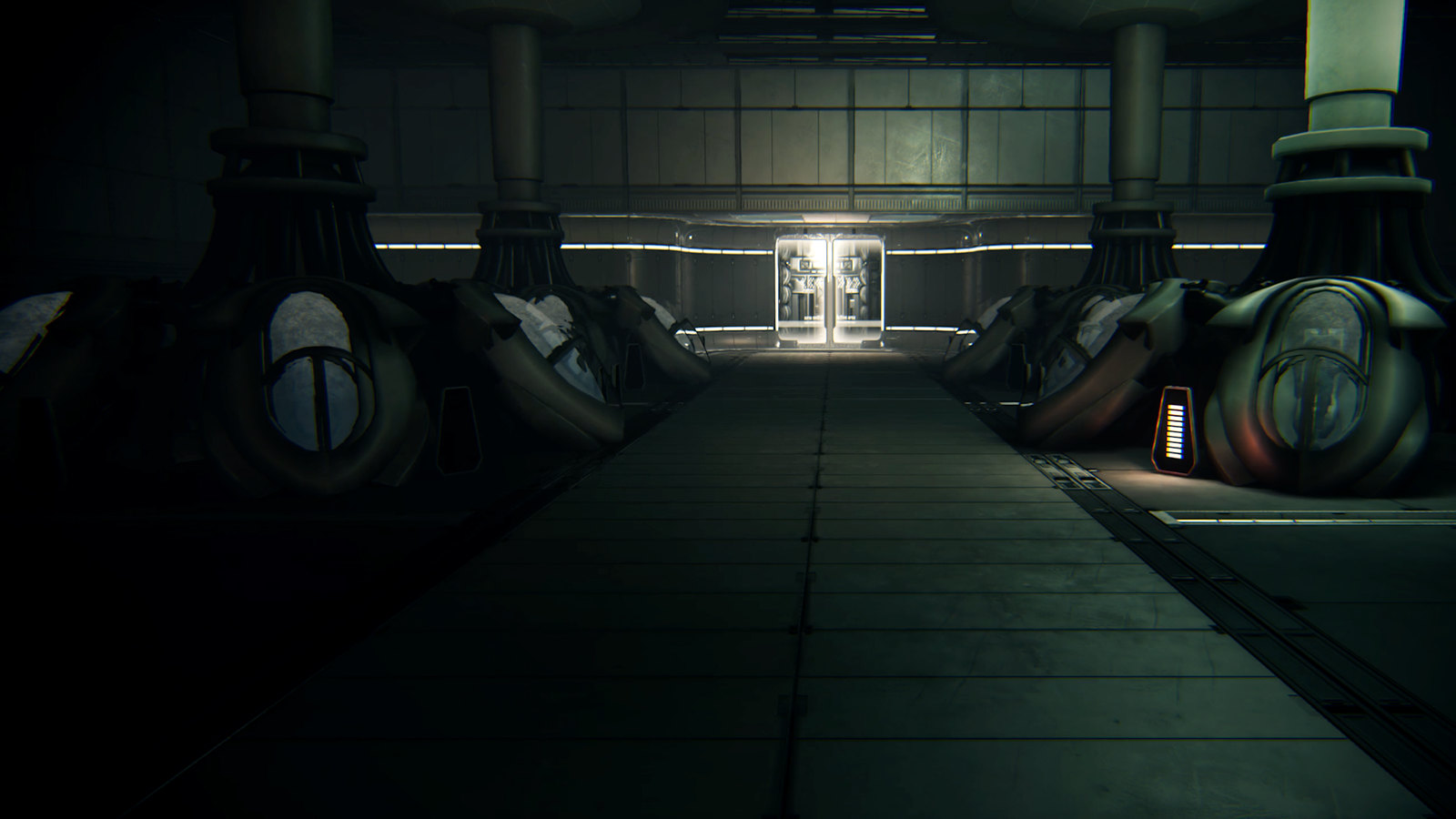 Over the course of the game the player finds more and more clues to answer this question and what role they and their drone have in all of this.

The game was planned for VR from the beginning. It’s a classic sci-fi story with action, thrills and mysteries, featuring two contrasting protagonists why haven’t any recollection of who they are and why they crash-landed on this strange planet. Their only chance to survive is to combine their skills. 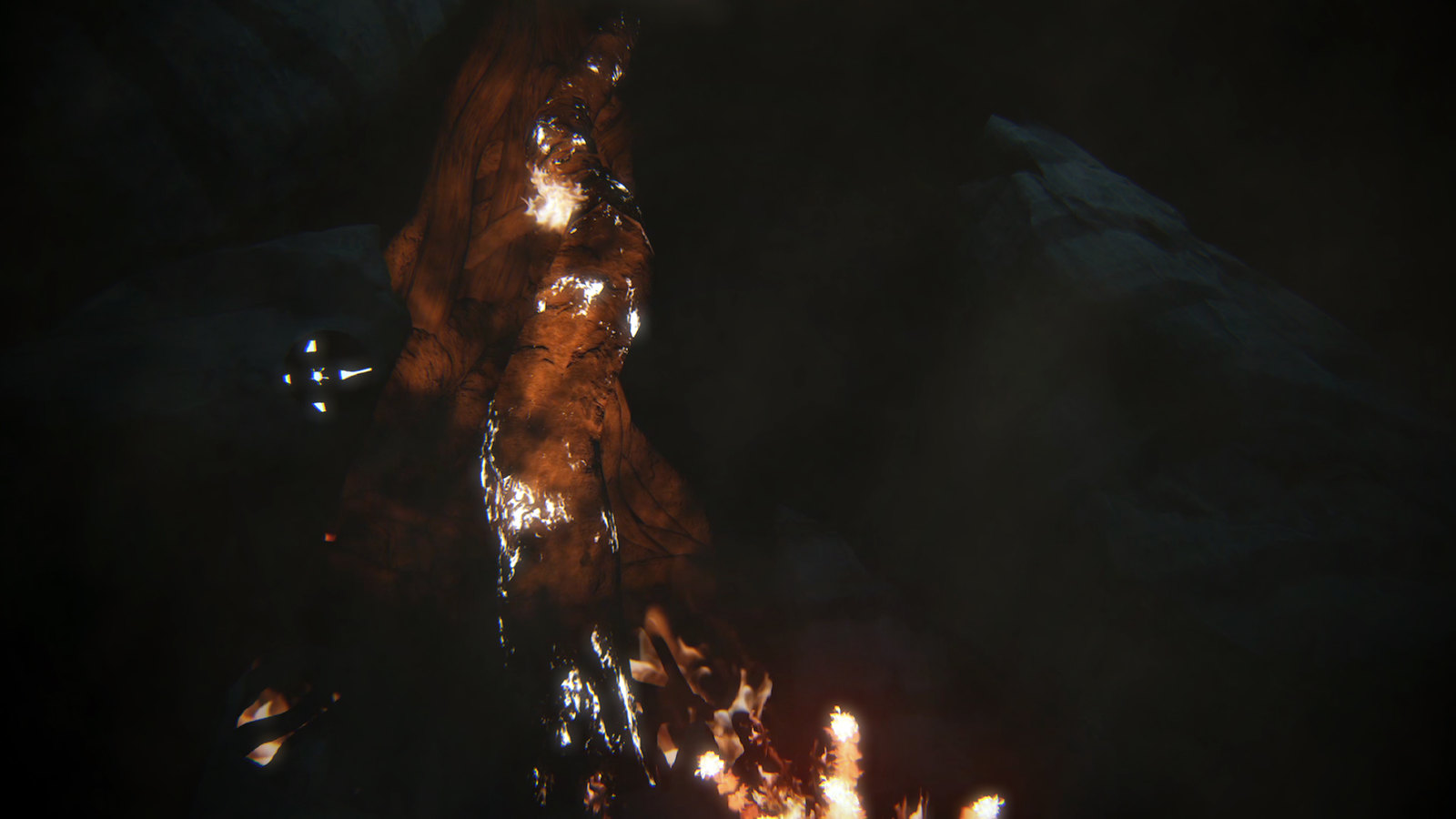 Our studio set out to make a cinematic adventure that’d offer many haunting moments, bizarre creatures and events, and levels each with their own unique challenge. Everything combines to push the player deeper and deeper into Eden-Tomorrow – a mystery that you’ll have to explore, discover the secrets behind… and survive.

The post Help an amnesiac and his robot pal escape an alien planet in PS VR’s Eden-Tomorrow appeared first on PlayStation.Blog.Europe.

These are the best apps for your Android device — period