In 'Far Cry 5,' your teammates might be the real stars 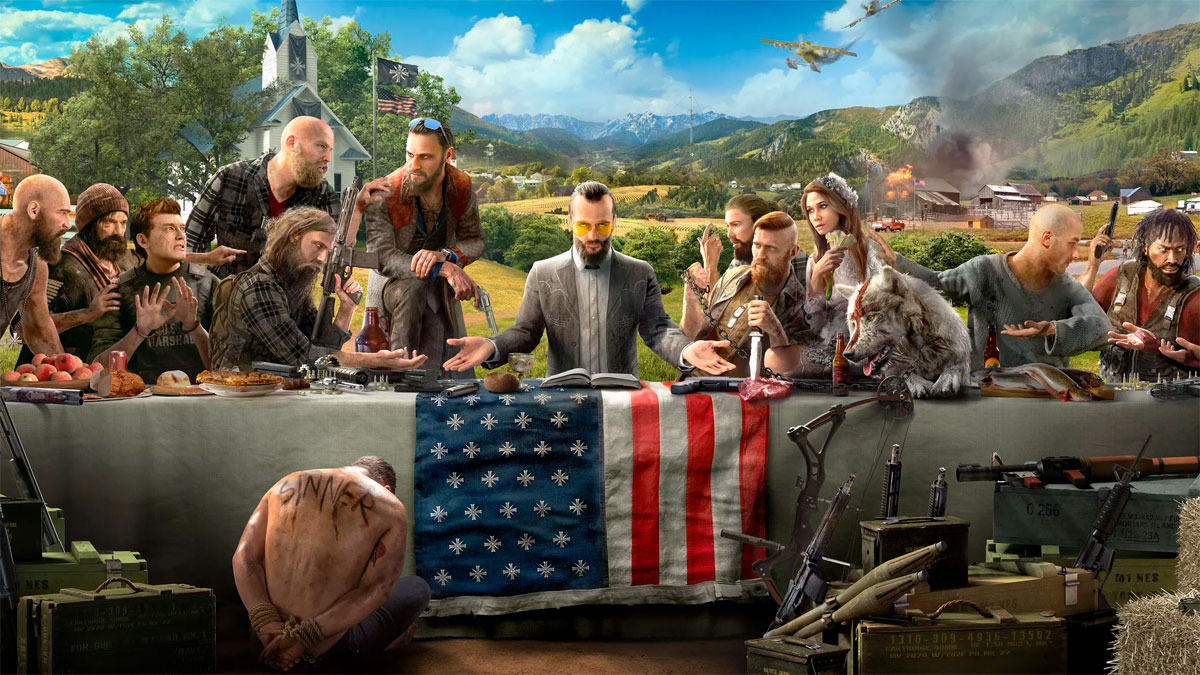 Far Cry 5 is one of the most anticipated games at E3 2017, even if it won't be out until 2018 -- like
Please, Log in or Register to view URLs content!
previewed this week. That distant launch might be why I felt surprised that the early demo on show at Ubisoft's booth was already so polished. In typical Far Cry style, the environments are lush and detailed (and delightfully colorful too). Cultist fighters also swarm on your location and chase you through the forest, just as you'd expect. The most notable change, then, isn't the series' relocation to Montana, but the company you keep as you battle the cult. Yep, while you are still pretty much a one-man army, at least one person (or canine) has your back this time around, which not only makes things slightly easier but also affects how you play through the game.