IndieCade's 'resist' theme at E3 holds a mirror to society 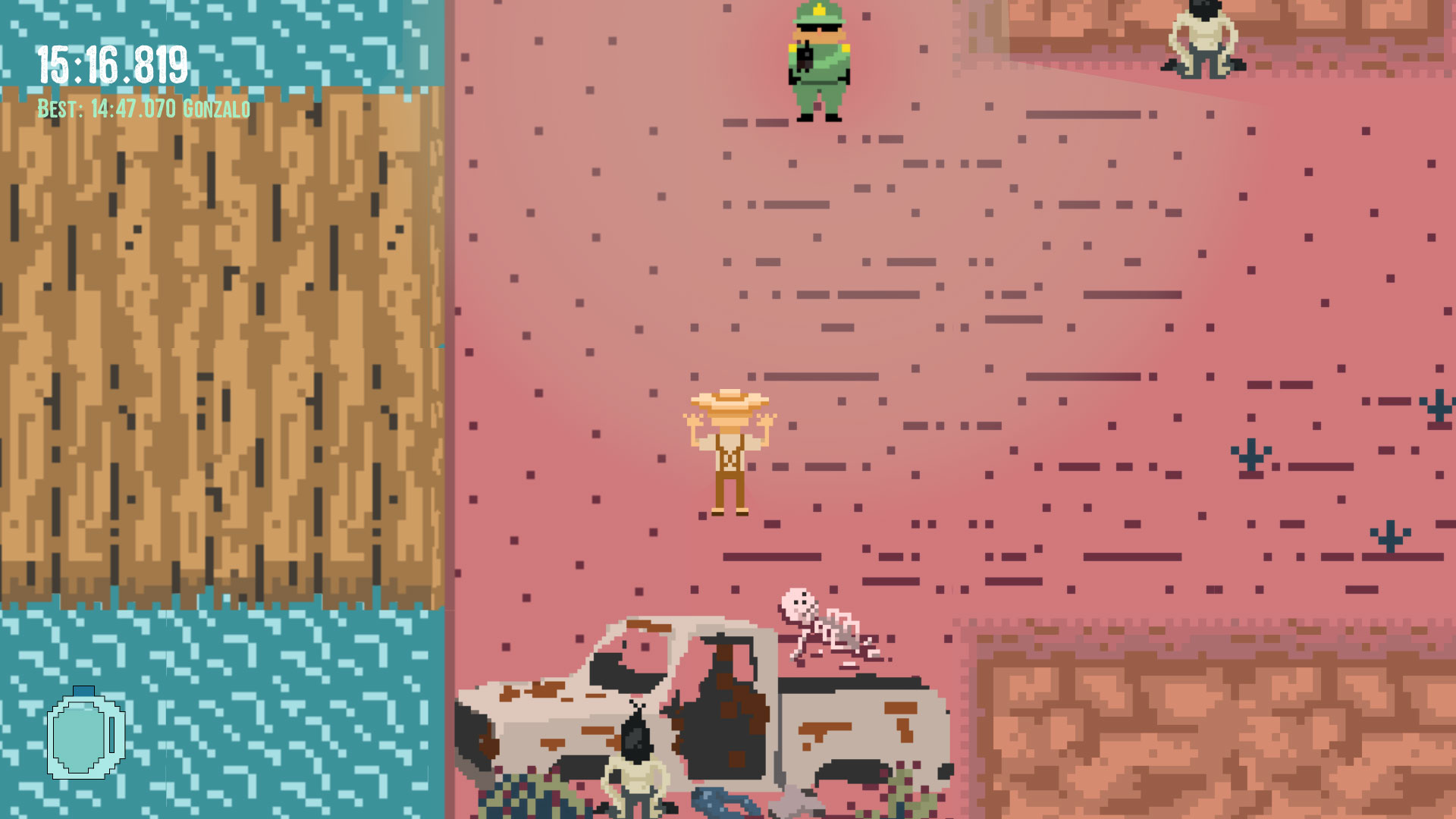 Please, Log in or Register to view URLs content!
CEO Stephanie Barish operates at the heart of the independent-development community, running shows throughout the year that highlight some of the most innovative, thoughtful and beautiful games the industry has to offer.