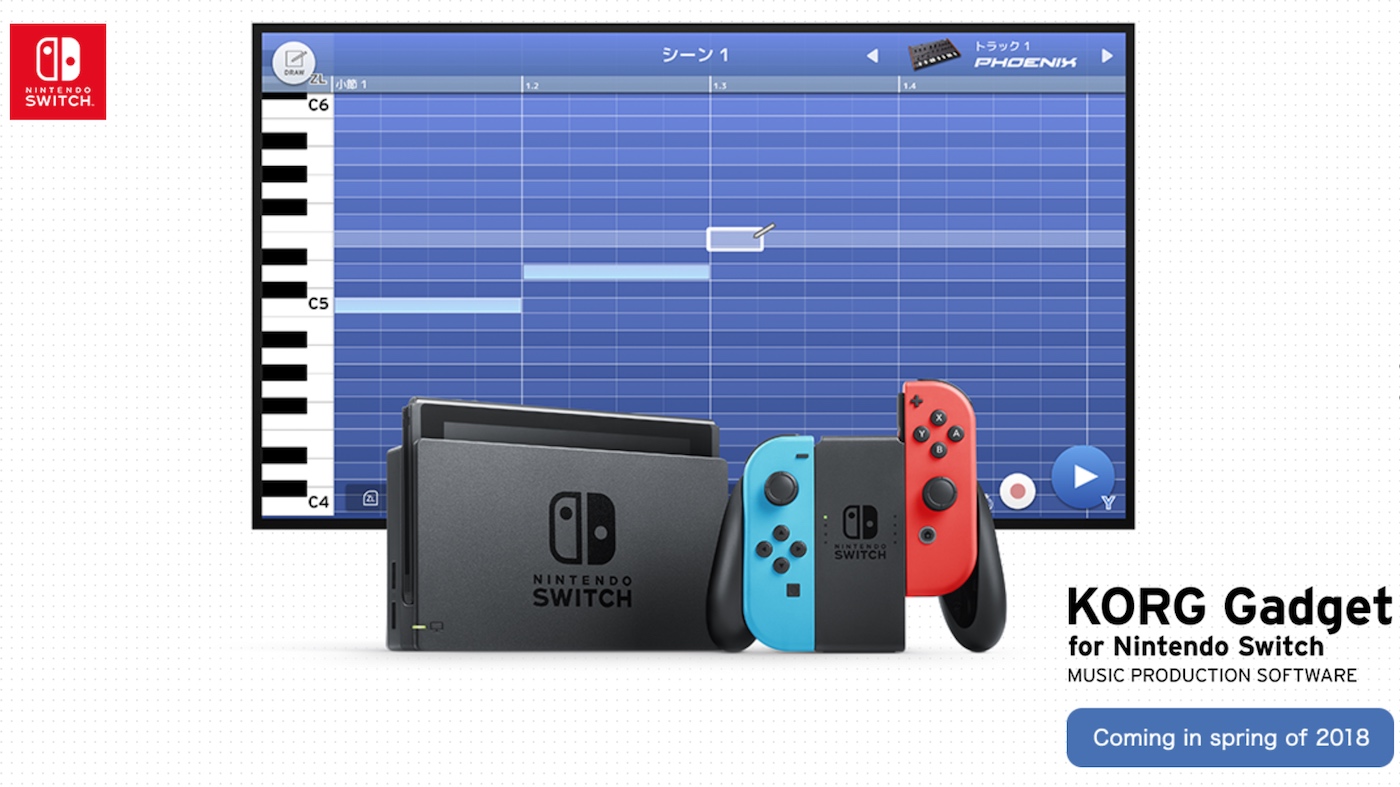 It looks like Korg is bringing its Gadget music-making app to the Nintendo Switch next spring. There isn't a ton known about it at the moment, but given the name, it seems like it's a port of the synth company's end-to-end iOS and Mac music production suite. According to Japanese publication 4Gamer (translated), the software will support motion controls and work with the Joy-con. More than that, up to four people will apparently be able to "play" it.

How Microsoft is making sure dual-screen apps are done right