Microsoft will unify most 'Minecraft' platforms this summer 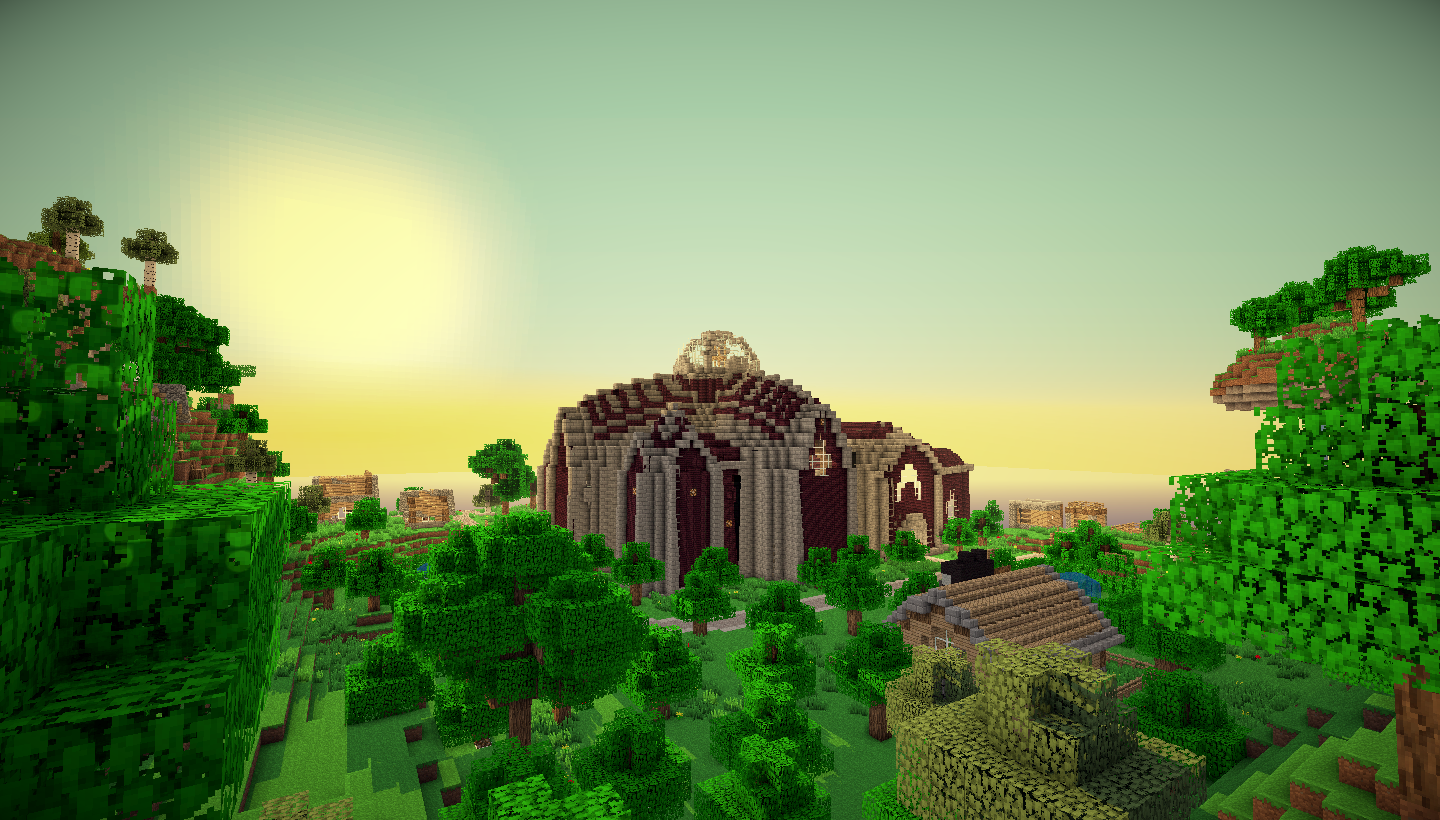 Please, Log in or Register to view URLs content!
is about to enter its final form. In August, the Better Together update will land and unify the game across nearly every platform, from iOS and Android to Xbox One and Nintendo Switch. This unification comes courtesy of the Bedrock Engine, which currently powers all mobile, Windows 10, Amazon Fire and VR versions of the game. Now, it won't matter which platform your friends use to play Minecraft -- every version will be the same, they'll share DLC and updates, and all players will be able to create new worlds together.

Well, nearly all. The PlayStation 4 and Xbox 360 versions of Minecraft are not included in the initial Better Together update.

"Beginning with Xbox One and Nintendo Switch, we'll be expanding that code base so that all -- the vast majority of our community is united," marketing lead Emily Orrson says.