Cliff Bleszinski’s career has spanned three decades. He started out in Epic Games in the early ’90s and became one of the driving forces behind the company before leaving the studio and the industry in 2012. Yet you can’t keep a good developer down: two years later he returned to form his current studio Boss Key Productions and create Lawbreakers.

With that first person team-based sci-fi shooter now released on PS4, Cliff – Cliffy B as he’s affectionately known – took the time to talk those games that shaped him over his life, and what impact they’d had on him, both as a developer and as a gamer.

1. The first game you remember playing


Space Invaders, Atari 2600. Yes, I’m old, now get off of my lawn. It was at my neighbour’s house, they were the neighbour’s kids who always had all the toys. Pinball machines in their basement, LaserDisc (this was the ’80s, remember) etc… Eventually I convinced my father to hook us up at the house and was in love ever since with games. 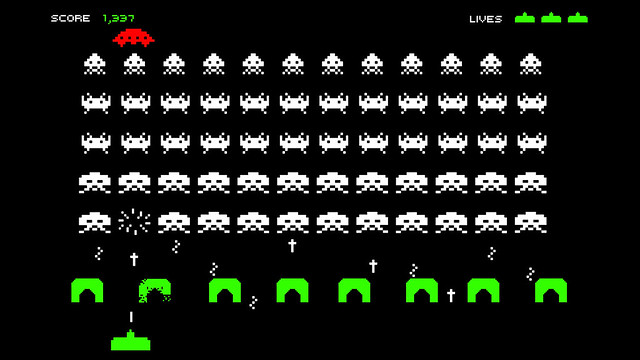 2. The game that made you want to be a developer


The original Legend of Zelda because it captured the feeling of being a child exploring the woods for me. I saved up week after week after merely seeing the instruction manual that a friend had showed me and his informing me of bombing a wall and finding a secret passage blew my little mind. I can still smell the ink from that instruction manual when I close my eyes.

3. The game you wish you’d made


Bioshock. I’ve always had a tremendous amount of respect for Ken Levine and his blending of shooting with role playing elements in that series. Ken somehow manages to make political statements in his game while kind of not committing to his own ideologies which is a tough thing to master in these divided times. To make games with those sorts of themes that area also hits is certainly an amazing task. 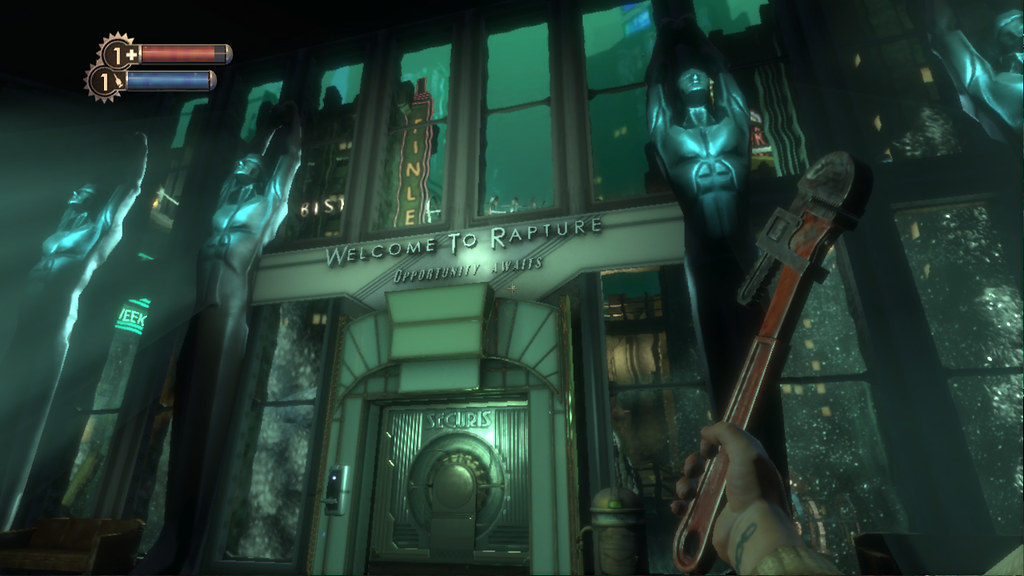 4. The last game that made you rethink the medium


Playerunknown’s Battlegrounds. Fun, but janky, and yet it keeps steamrollin’ along. To be fair, Player Unknown has done this before, but they’ve got the formula down pat that everyone’s playing it and it’s the breakout hit of the year. 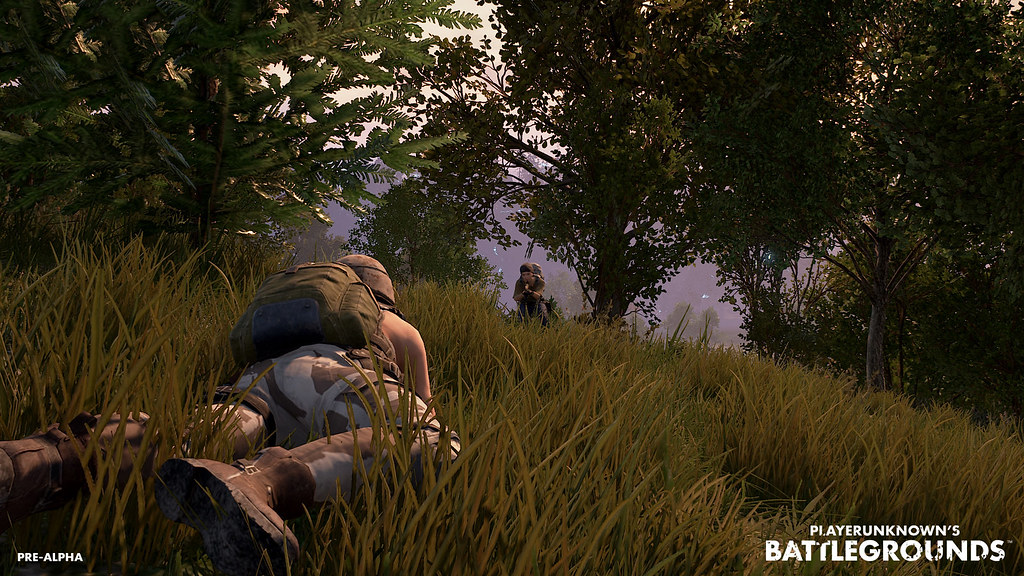 5. The last game soundtrack you whistled in the shower


Metal Gear Solid‘s theme. I remember being at E3 years ago and seeing the first realtime demo for Metal Gear Solid 2 on the big screen – the boat sequence. The rain, the ocean, and all of it, timed perfectly with that fantastic score. Chills. 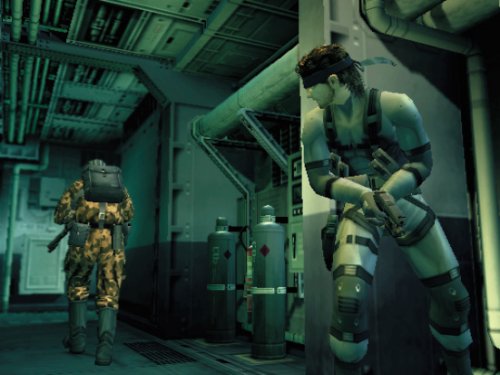 
A tie between Super Bomberman 2 and Tetris. SB2 is one of the best 4 player multiplayer games ever made; I still have a SNES setup for challenging people that I bust out on the regular. And then, Tetris, man, that game is still so utterly perfect. I was nearly unbeatable at Tetris multiplayer until I met my now wife and she is nearly unstoppable in Tetris. Suppose that’s one of many reasons I married her! 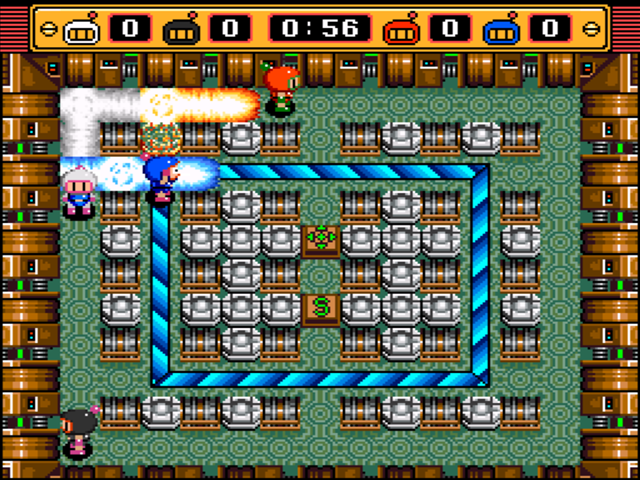 Read more in the My Life in Games series: