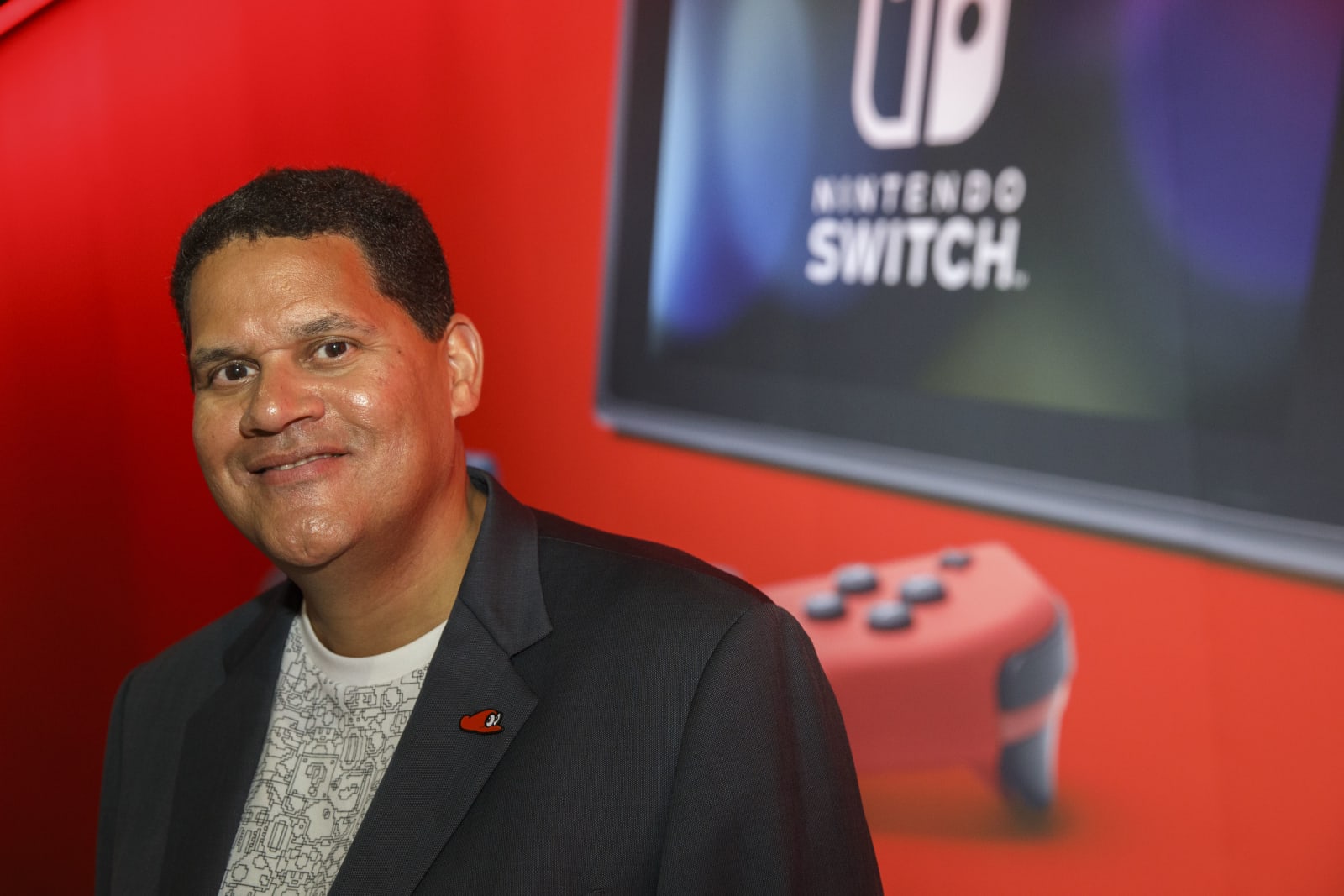 The last time we talked with Reggie Fils-Aime, Nintendo of America's president and chief operating officer, the company was stepping into uncharted territory with Super Mario Run and the Switch's revolutionary spin on portable gaming. Now, almost a year later, Nintendo's latest console has been a huge success. Super Mario Run, unfortunately, wasn't as profitable as the company would like (despite 200 million downloads).

But Nintendo's other mobile game, Fire Emblem Heroes, has been wildly successful, and it's planning to bring the popular Animal Crossing series to iPhones this month. After the failure of the Wii U, that's a surprisingly speedy reversal of fortunes. This time, rather than hoping to be successful, Fils-Aime was able to revel in a strong year.

How to set up two-factor authentication for your Dropbox account