Nintendo will close its Wii Shop Channel in 2019 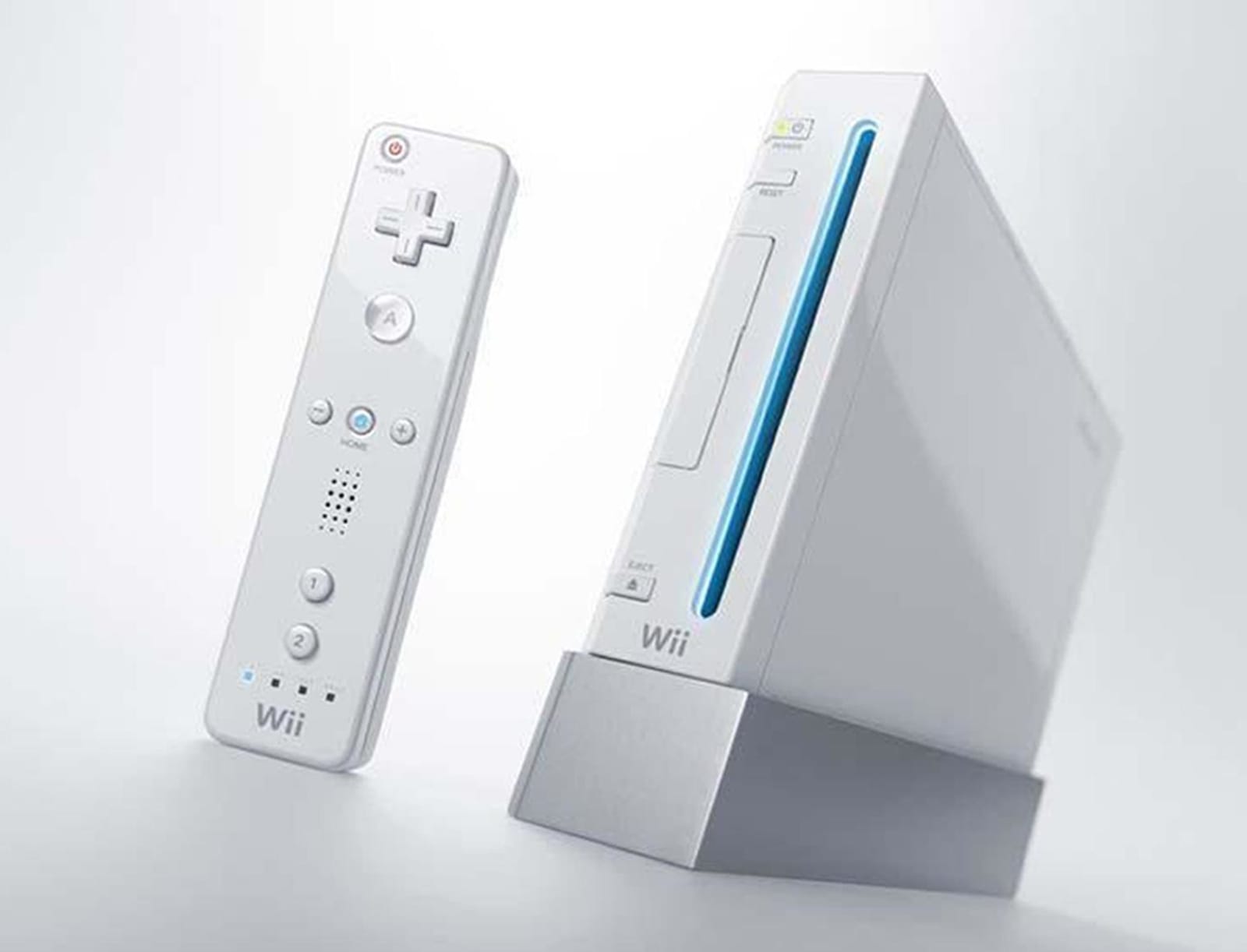 A month after Nintendo launched the Wii in November 2006, the company introduced the Wii Shop Channel, a marketplace for downloading apps to the system. Over a decade and two console generations later, Nintendo is shutting it down...eventually. Today, the company gave notice that users won't be able to add points to their Wii Shop accounts after March 26th, 2018, and won't be able to purchase on the channel beyond January 31st, 2019.

Today at 3:23 AM
PlayStation