Nintendo's next Direct is all about 'Animal Crossing' on your phone 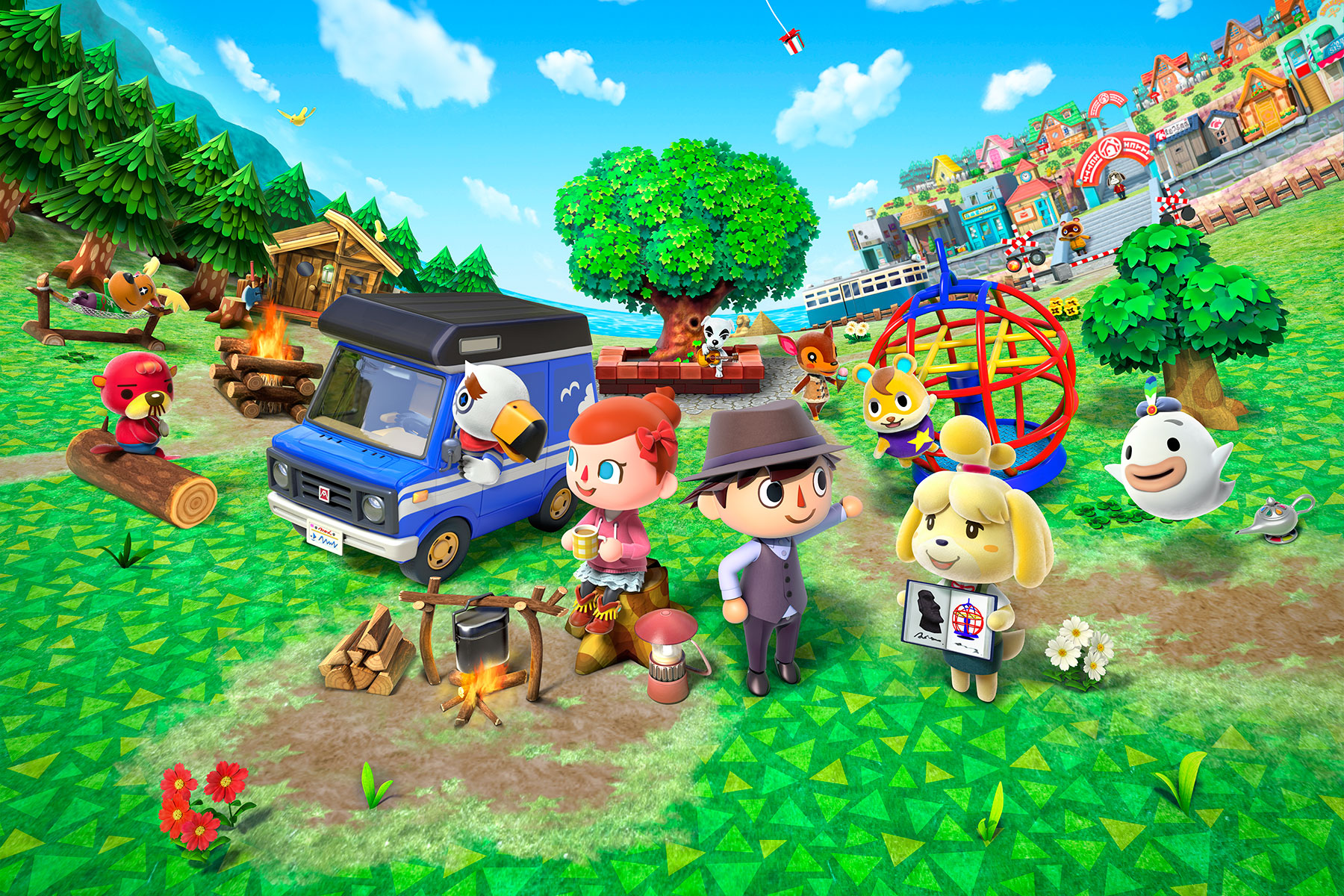 Nintendo is ready to spill the beans about its upcoming Animal Crossing mobile game. On Wednesday tat 11 PM Eastern / 8 PM Pacific he company will hold one of its trademark Direct events where it'll spend 15 minutes talking about the upcoming life-sim and nothing else. Last time Nintendo mentioned the game, it was to announce a delay. In January Nintendo said that the planned mobile incarnation would arrive sometime between this April and next March. Now we have two days to speculate exactly when Tom Nook will start negging us about our house's feng shui.