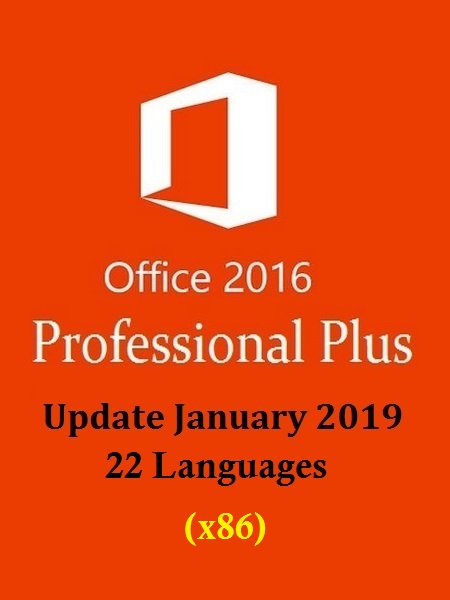 [ RELEASE INFO ]
* This release contains one ISO [SOURCE ISO] and 21 executable svf-files. All exe-files are created from original ISO's for each language.
* This is done with SmartVersion, a program that calculates the difference between two files (one of which is used as the source) and then creates an svf-file based on that difference.

How Use SmartVersion
-----------------------
1- Select Language From files exe
2- Run the exe-file in the same folder as the Source ISO , This will extract & recreate the ORIGINAL ISO, fully updated and in the selected language..
Note : The Exracted ISO(s) Is Not The English Source ISO + An Integrated Language Pack It Is An Original ISO Each Language

23 minutes ago
BaDshaH
B
B
Aidfile Recovery Software 3.7.0.6