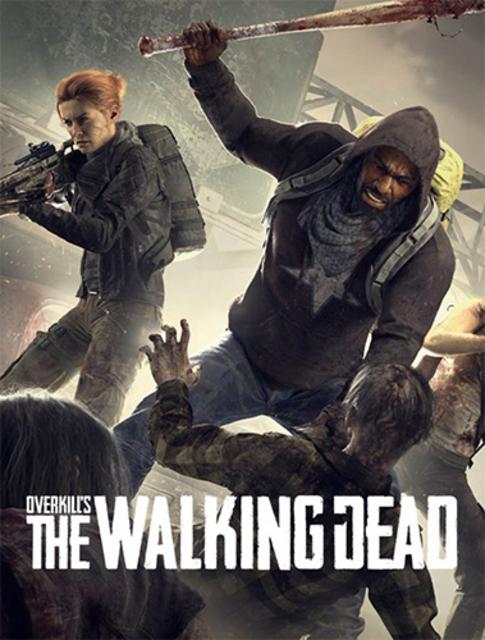 Description:
Overkill's of The for Walking Dead is an energetic first-person cooperative first-person shooter that takes place in Washington after an outbreak of an epidemic that brought the dead back to life. In this test of skills, strategic thinking and the ability to act together, players await hiking, searching for supplies and surviving people, as well as protecting their camp from both the dead and the living.

Installation time ~ 15 minutes on HDD (depends on computer);
The XTool library from Razor12911 is used;
Repack by xatab.