'Overwatch' fights toxic players by muting them on Xbox Live 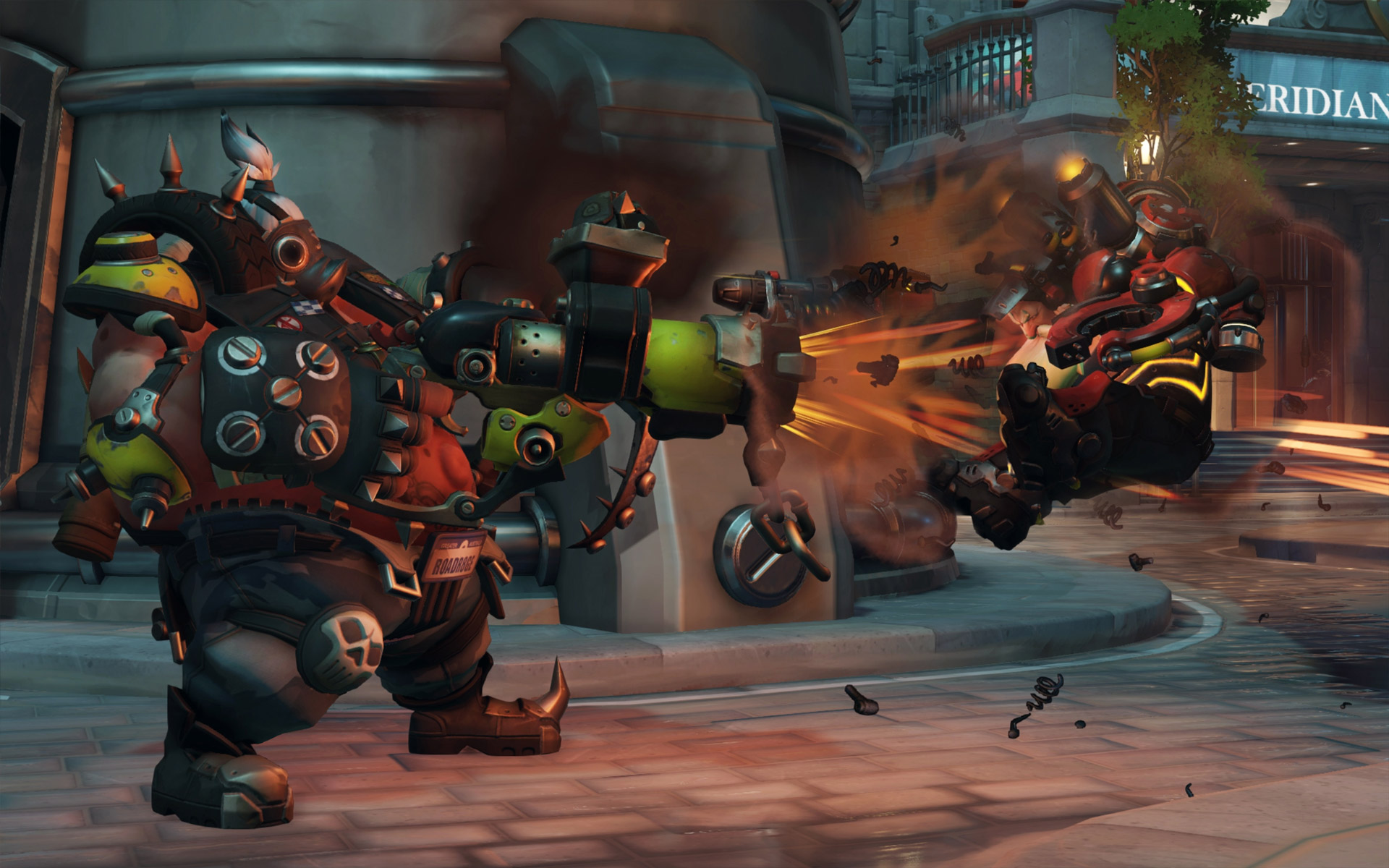 Yesterday, Overwatch's team released the new map, Junkertown, and a few character tweaks in a moderately-sized update. But tucked away in the patch notes was a new tool in Blizzard's fight against toxicity in the game: Xbox Live users that earn enough scorn for the "Avoid Me" reputation are banned from in-game voice chat.