It’s been almost one year since the launch of PlayStation VR! And in that time, PlayStation and its development partners have built a library of more than 100 games that cut across all genres… and created a few new ones in the process. To celebrate, we’re kicking off a new series of videos, the first of which you can watch above.

We’re just getting started with this powerful new entertainment medium. This new video series expresses the physical sensations you experience when PS VR transports you to the amazing gaming worlds like Skyrim VR and Gran Turismo Sport.

It’s a good time to join the VR gaming revolution. We’ve been hard at work building up a library of the best VR gaming content in the business — check out the list of what’s available on PS VR below, including some favorites picked out by the PlayStation.Blog team.

And keep your eyes peeled — we have a lot more to say about PS VR. Stay tuned! 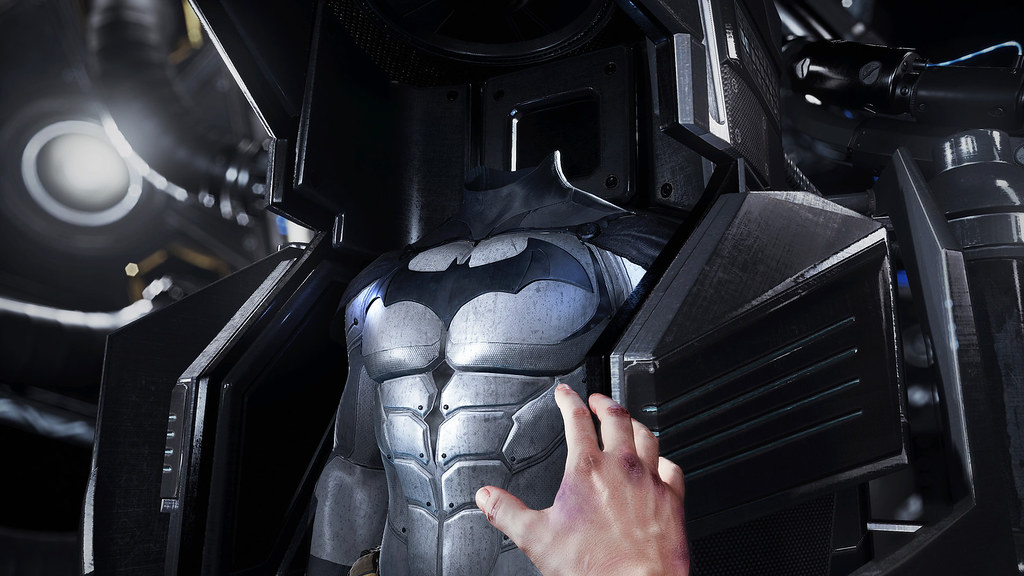 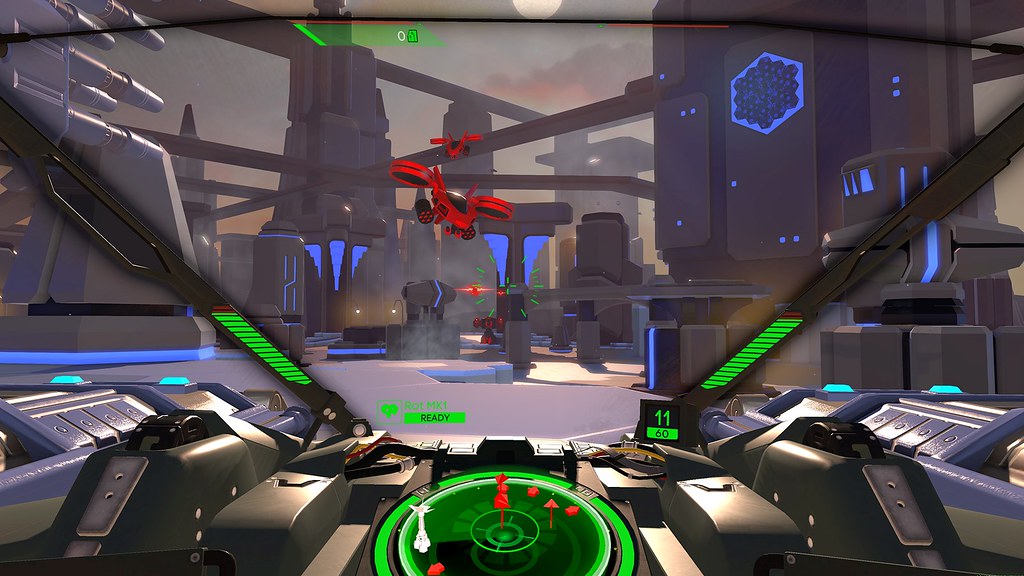 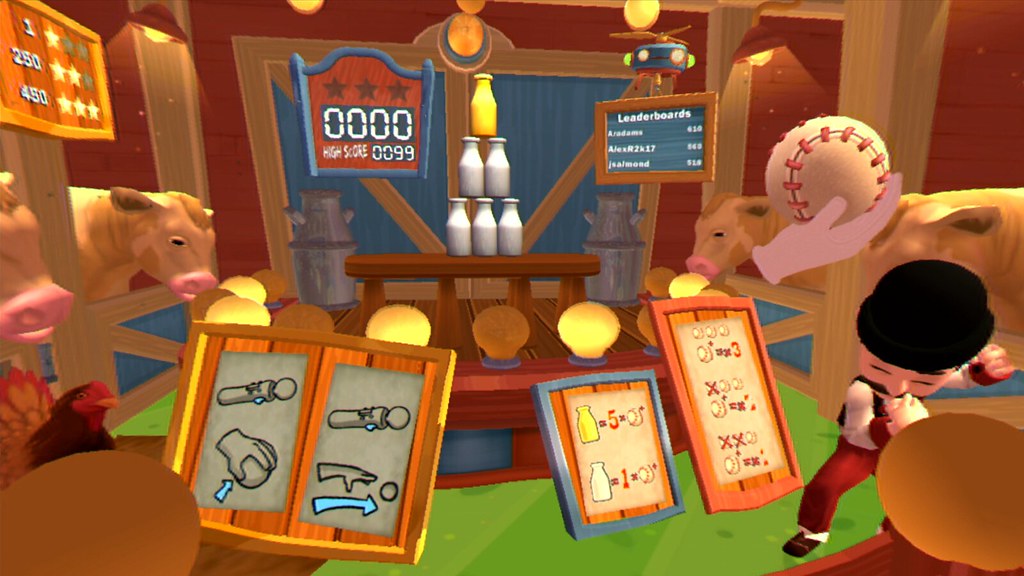 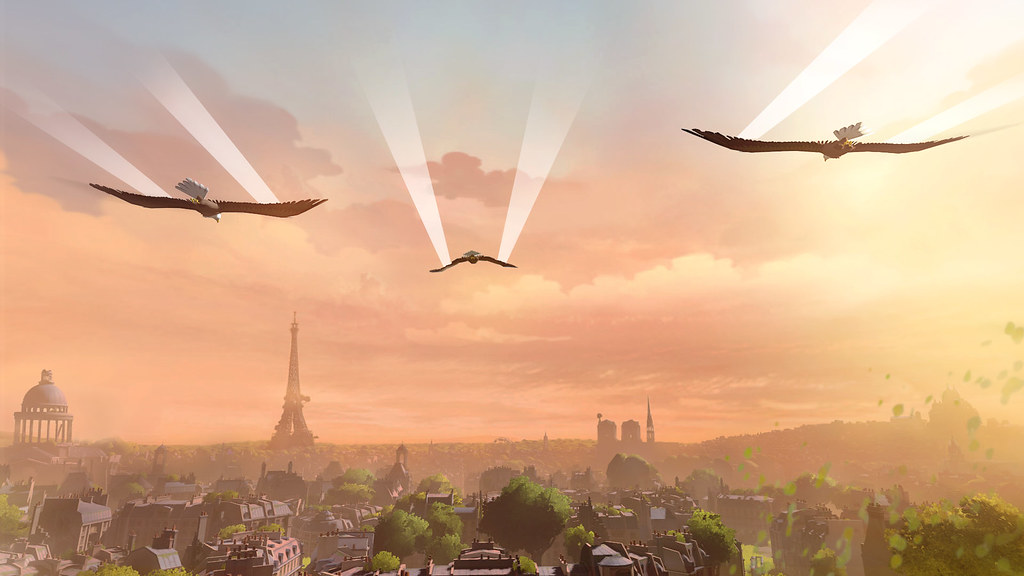 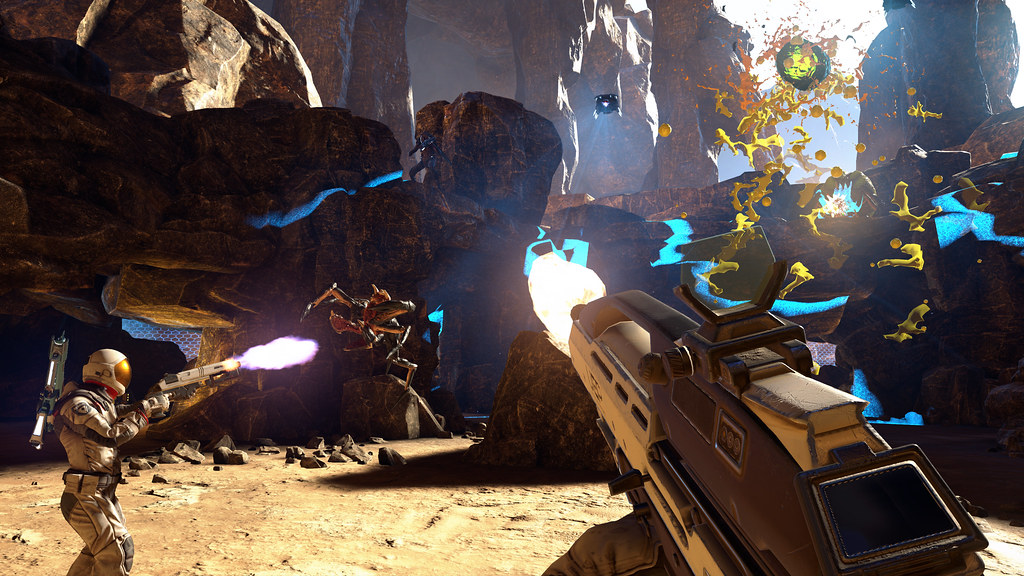 Farpoint
One of the more magical entries in the VR shooter market, thanks to the precision and immersion of the PlayStation VR Aim Controller.
Star Trek: Bridge Crew Ubisoft Entertainment May 30, 2017
Dick Wilde PlayStack Limited May 16, 2017
Farpoint Sony Interactive Entertainment May 16, 2017
Moonshot Galaxy Big Fish Games May 9, 2017
Polybius Llamasoft Ltd May 9, 2017
Gnog Ko-Op Mode Inc. May 2, 2017 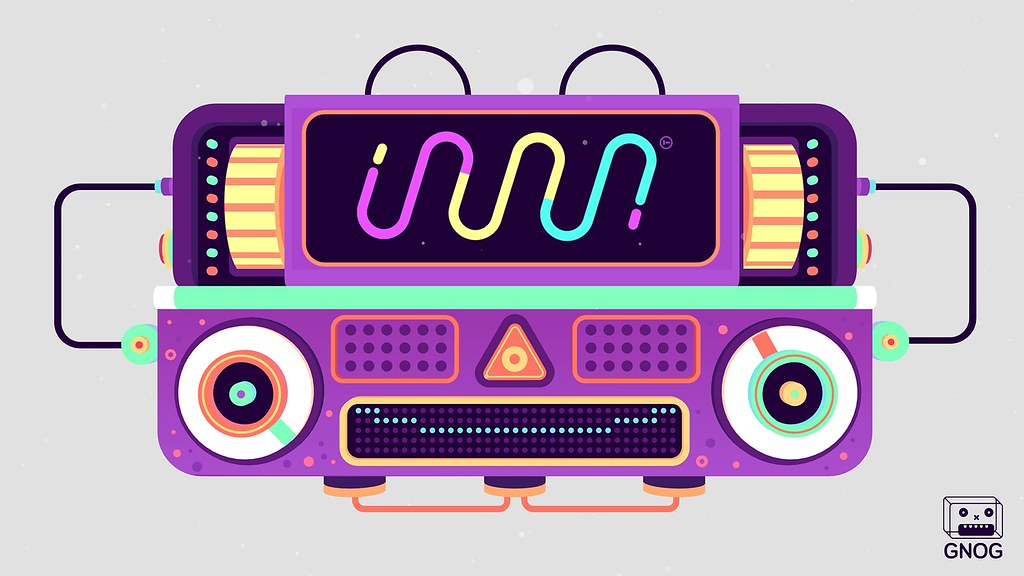 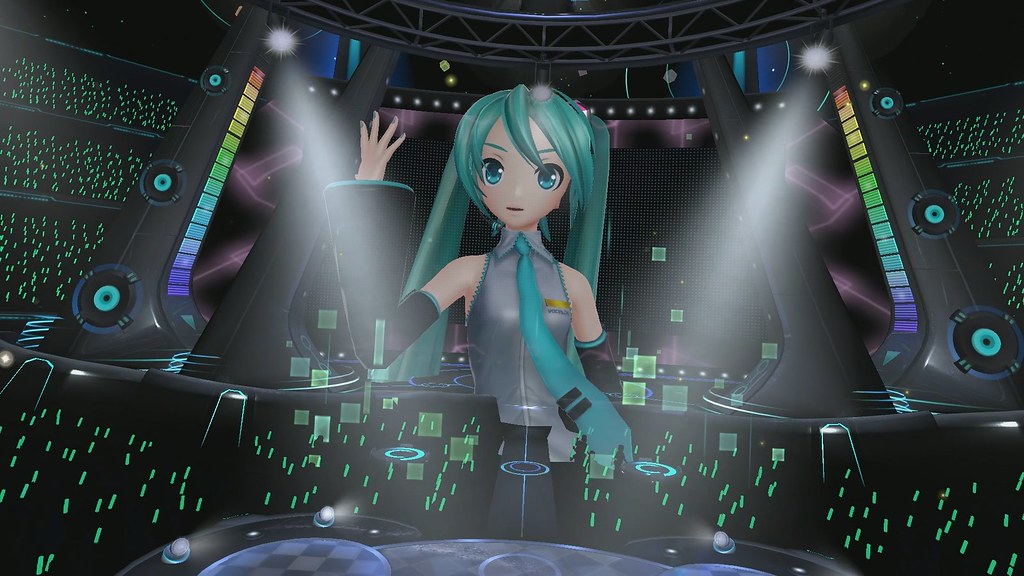 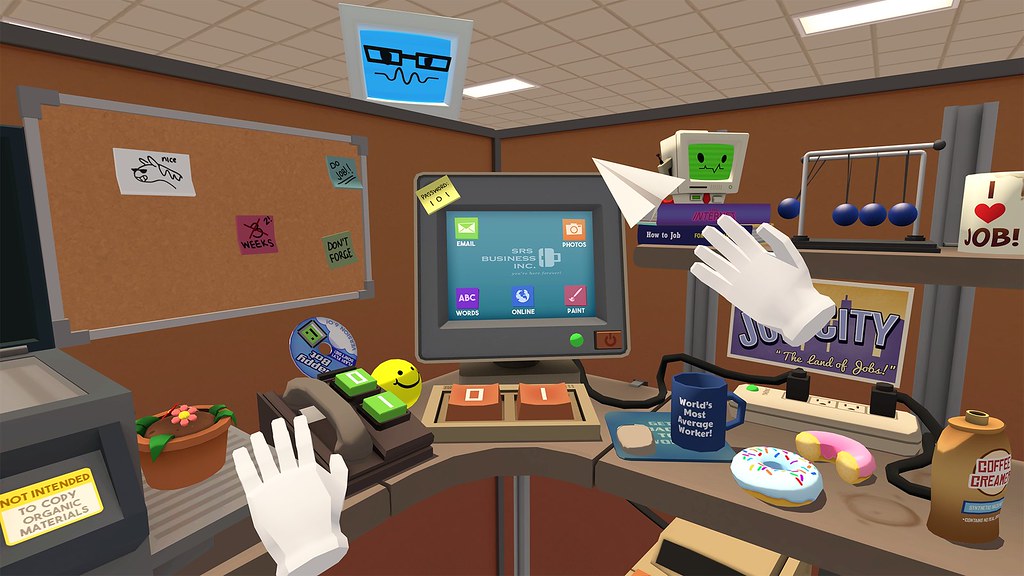 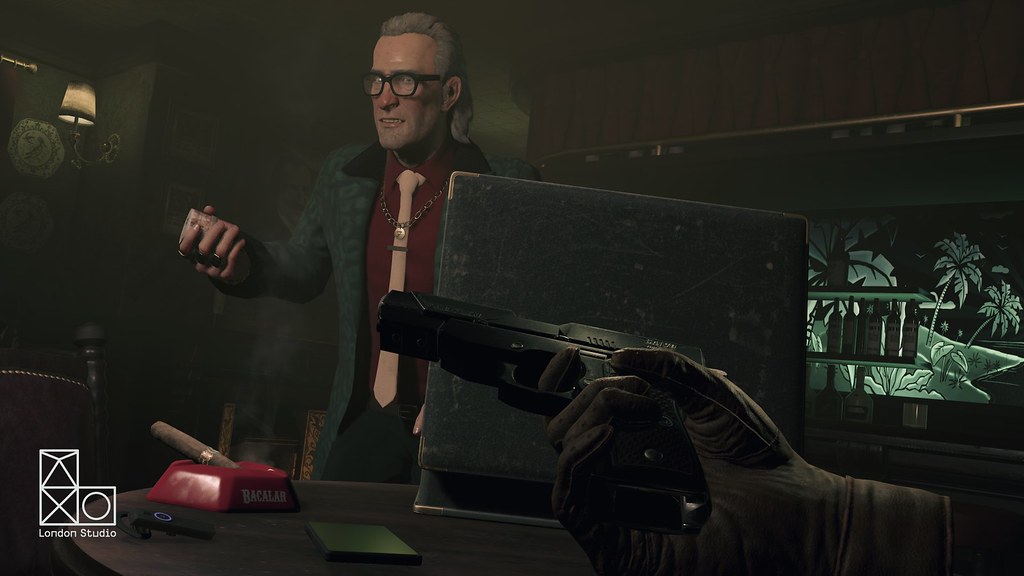 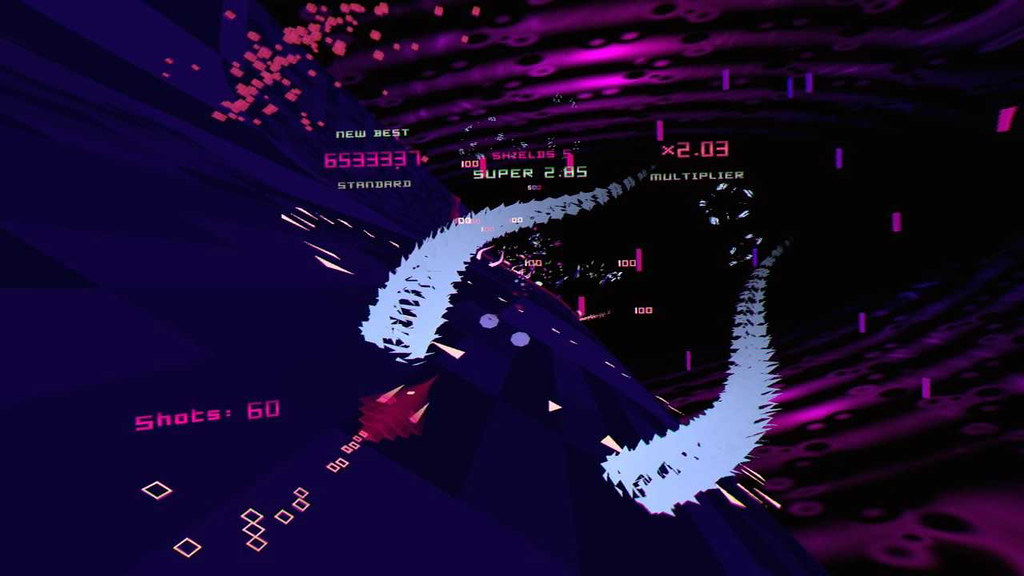 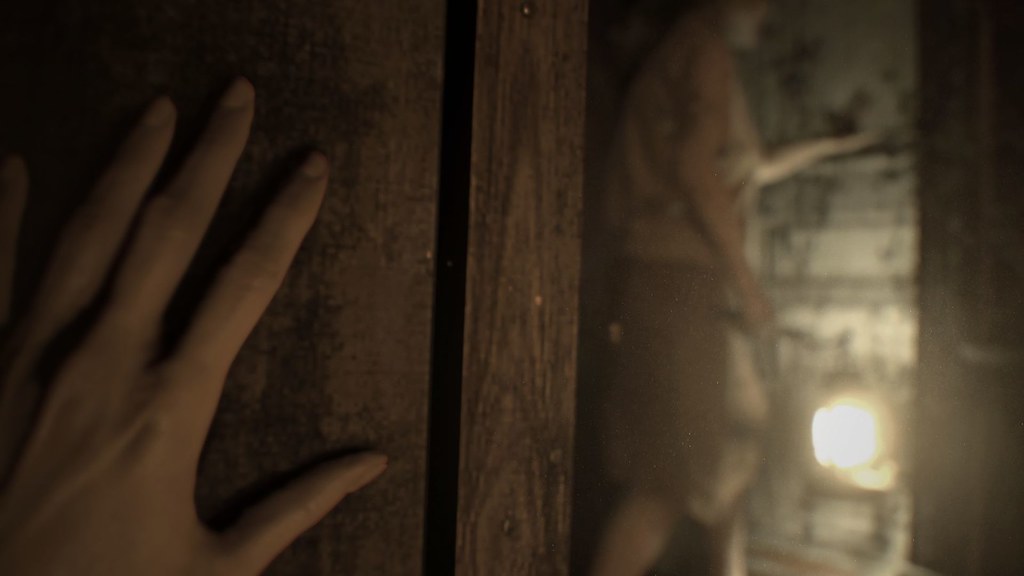 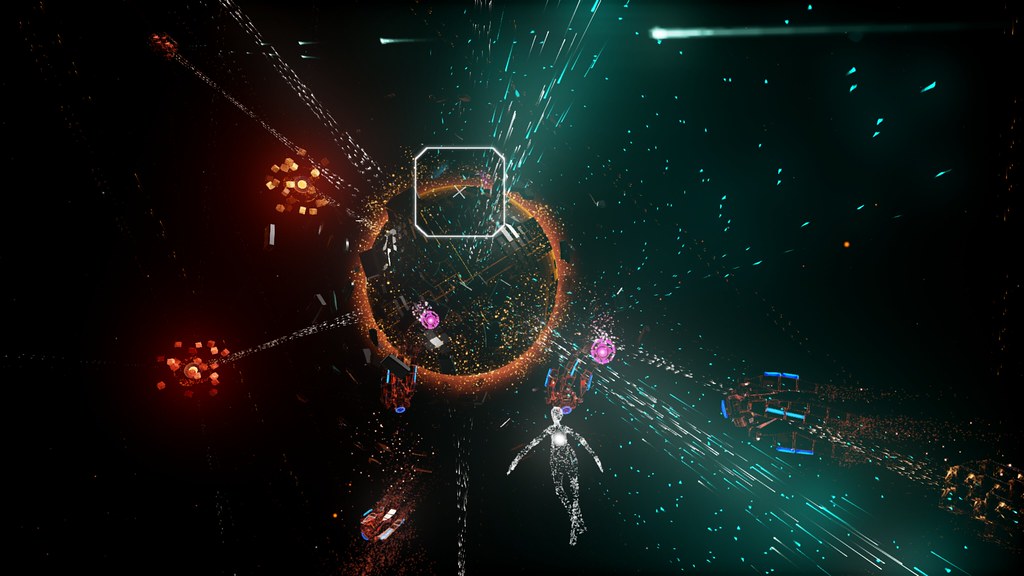 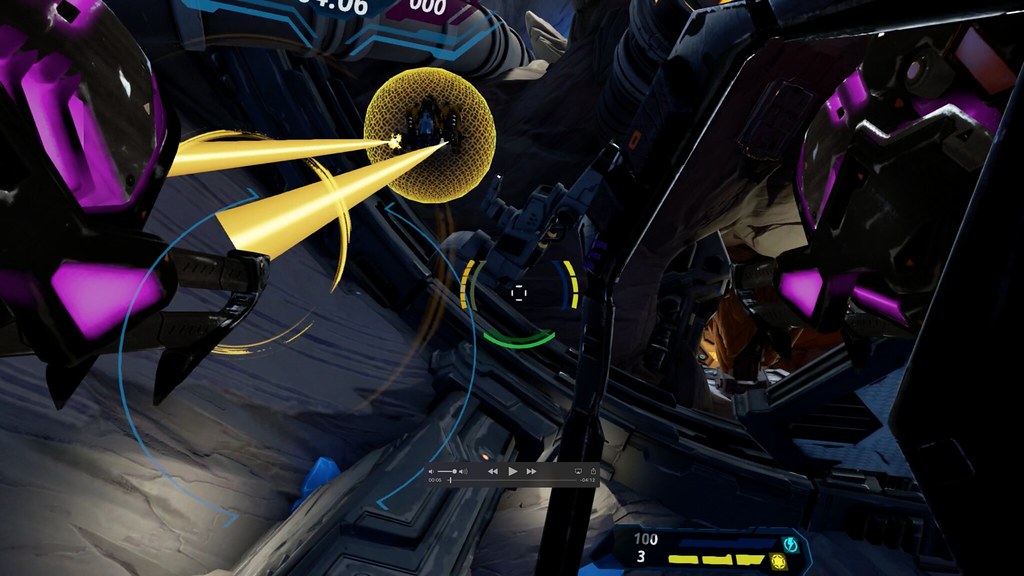 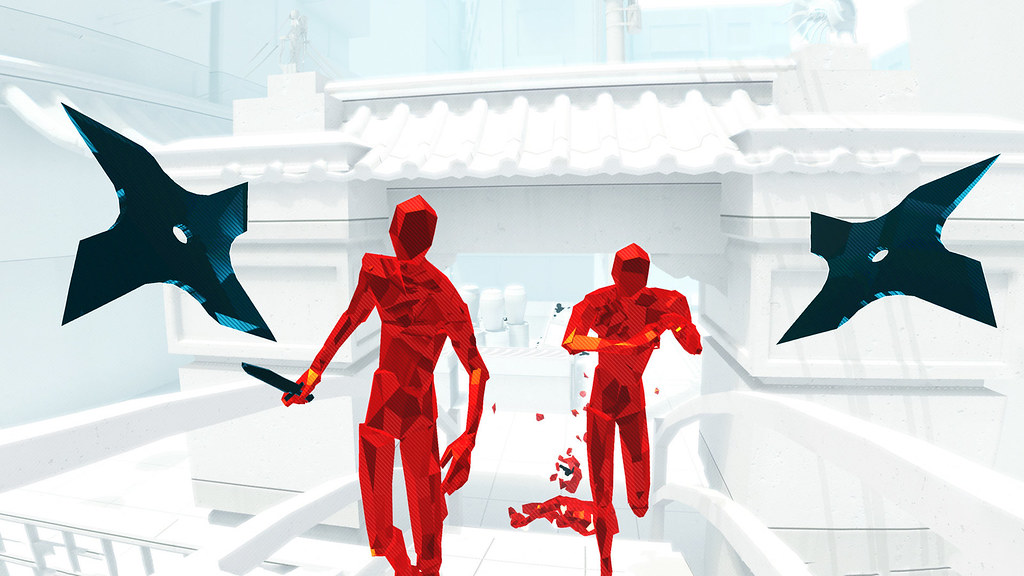 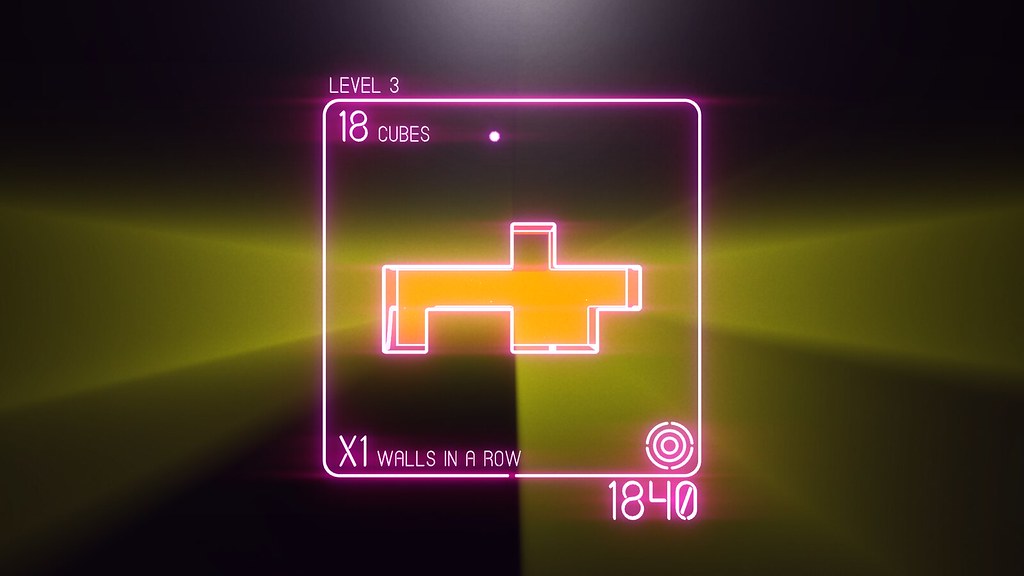 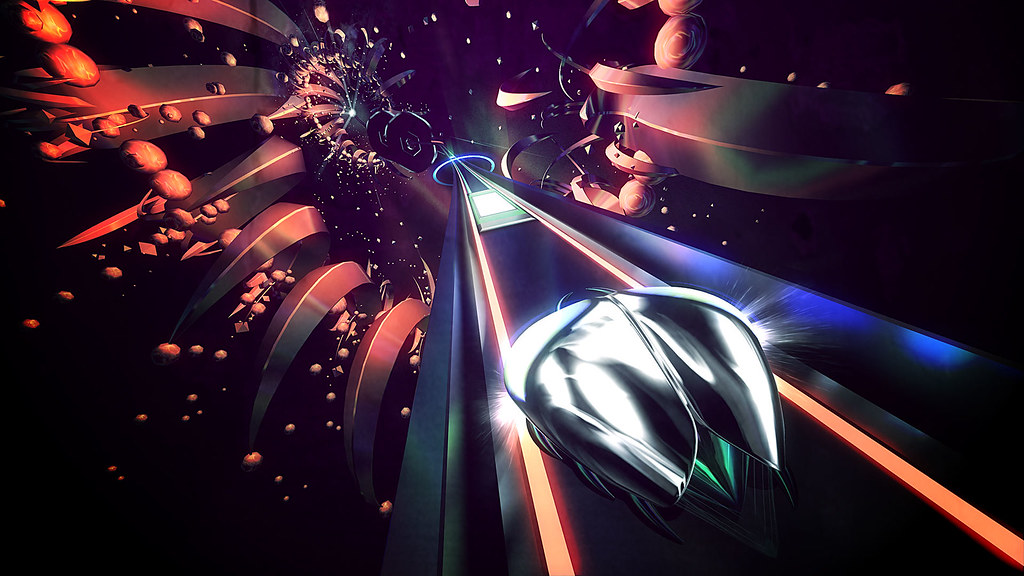 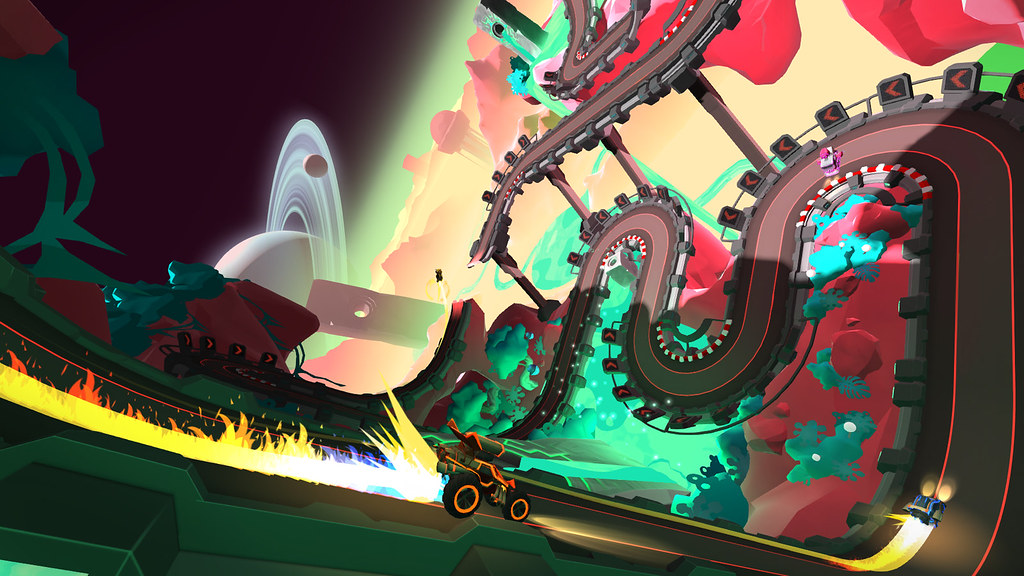