'Prison Architect' is coming to consoles this spring 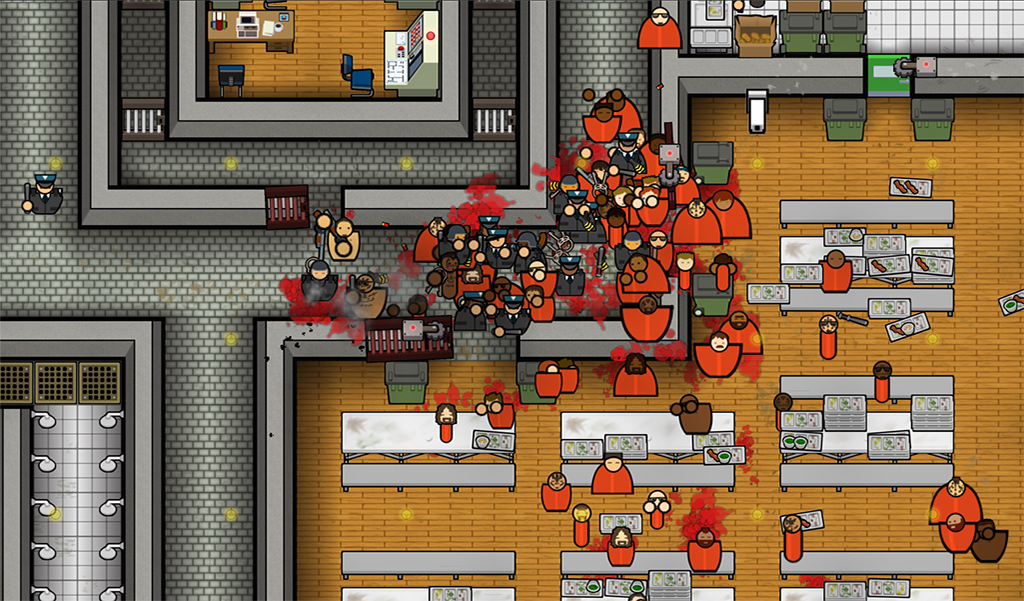 Incarceration simulator Prison Architect is coming to PlayStation 4, Xbox One and Xbox 360. The game, developed by Introversion Software, was independently crowdfunded a few years back and has been a hit on PC, selling over 1.5 million copies to date. The console version is being handled by Double 11, which previously ported Limbo, Goat Simulator and several Pixel Junk titles.