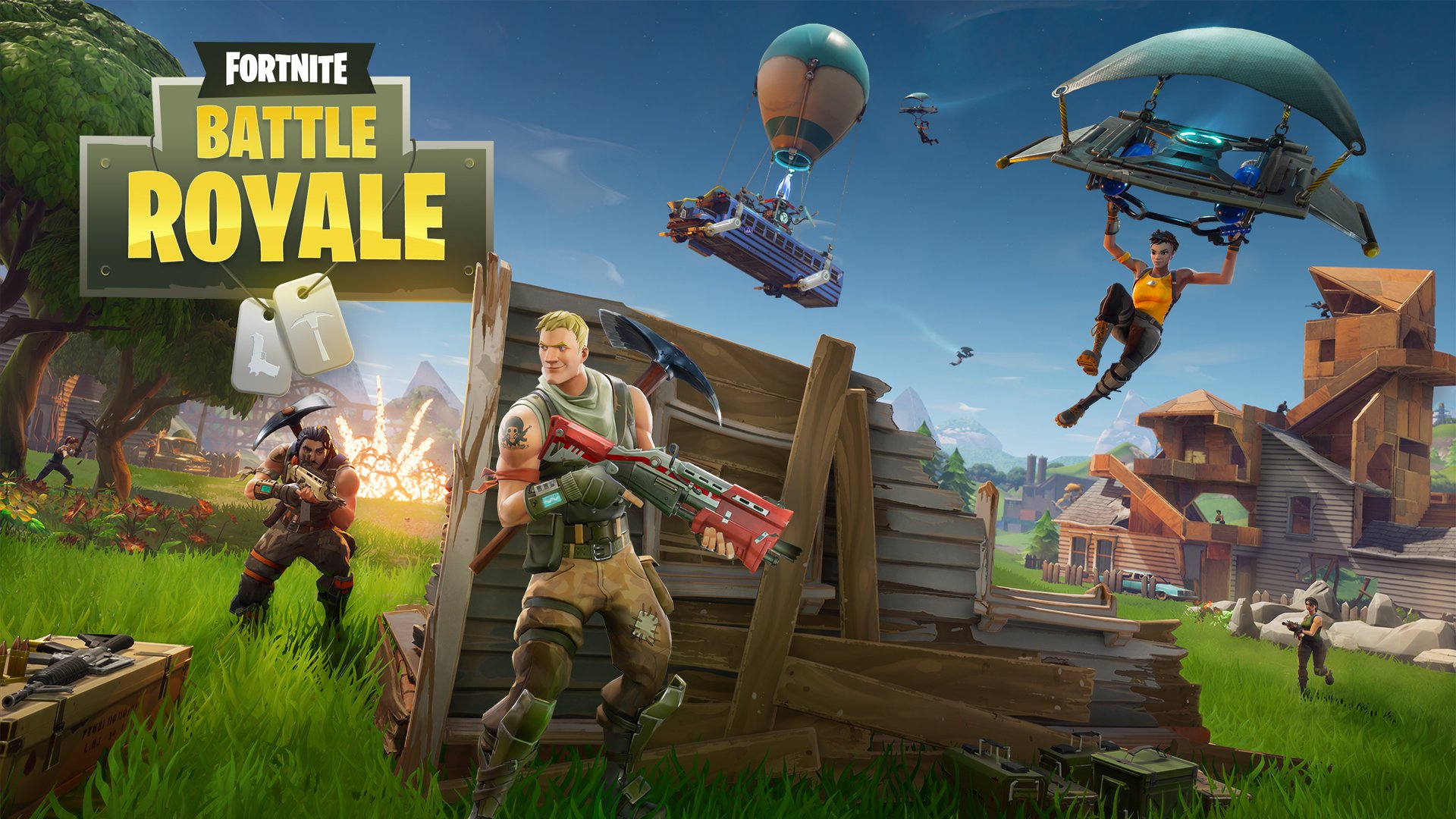 Epic Games' cartoony horde game Fortnite is still in Steam Early Access, but the studio recently announced that a free-to-play version of the game would come out for free next week... and it looks a lot like another really popular game. Fortnite: Battle Royale's gameplay doesn't just closely resemble PlayerUnknown's Battlegrounds: Epic admitted it inspired their new title while promoting its game. Bluehole, the studio behind PUBG, is none too happy, and even stated in a press release that it's considering 'further action.'