Welcome to Smash Hit Plunder, the single and multiplayer PlayStation VR game you’ve been waiting for. Allow us to plunge you and your friends straight into a medieval castle that’s yours to explore – or is it?

Alas, you were supposed to inherit the castle from your loving Grandma – but it’s been locked down by a ghostly spirit who says you owe him money! Apparently your incompetent ancestors accumulated quite a bit of debt… 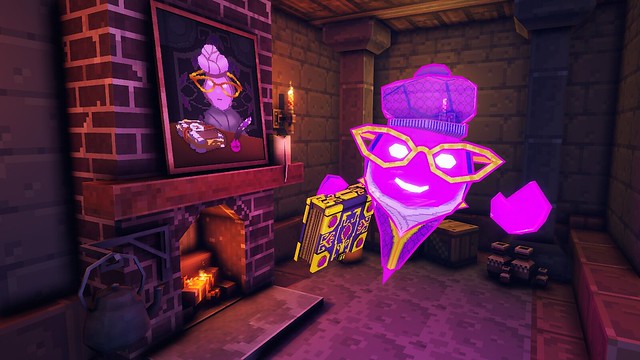 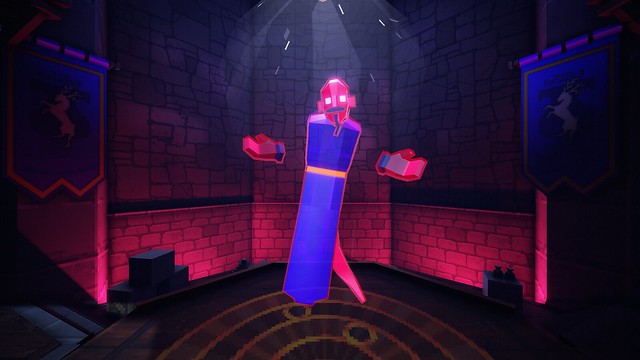 How to pay him back?!


You need to re-mortgage your castle to get it back! It seems like the only option is to loot your very own new home. Use the immersive VR surroundings to gather as much treasure as you can. Smash items, shake expensive-looking pots, and destroy everything you can see – just do all that you can to get your hands on that loot. The more coins you collect, the more of the castle you can unlock!

But it’s just not that simple – the ghostly inhabitants of the castle don’t always want you there. How can you stop them? 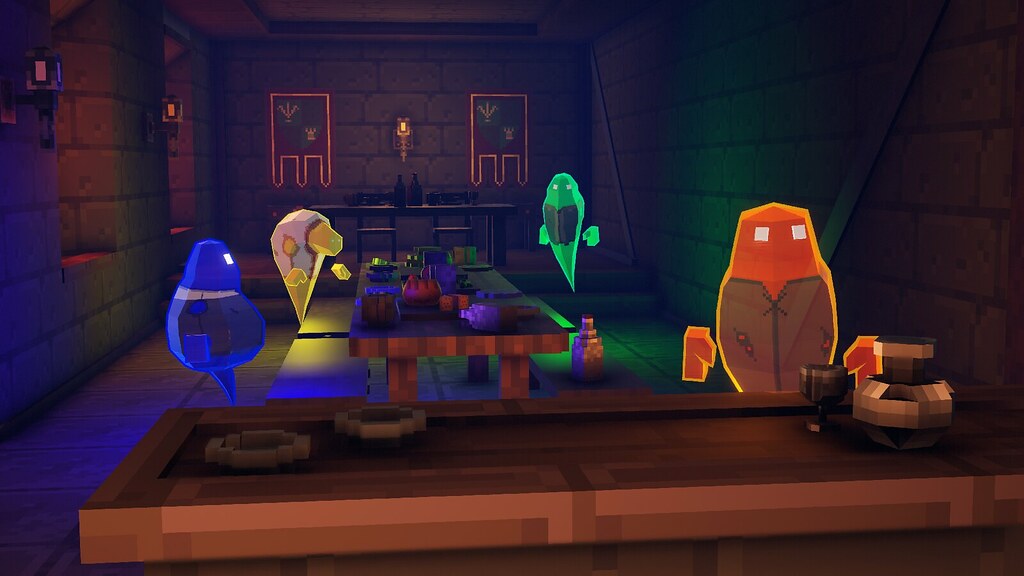 Luckily, you’re not on your own, because Smash Hit Plunder has cooperative local multiplayer! There are two multiplayer modes that let friends help you out via your TV.

If you fancy some friendly rivalry instead there are two manic versus multiplayer modes where the TV buddies can take on the VR player – who will win the treasure this time?!

So who are we?


Triangular Pixels is an independent micro-studio based in Cornwall, UK- we specialise in virtual reality. You might have heard of our BAFTA-nominated hit Unseen Diplomacy – if you haven’t, go try it!

We love to create multiplayer games that cross the boundary between a player wearing a VR headset and letting friends in the same room get in on the fun too. Smash Hit Plunder is a perfect way to introduce, for example, your Gran to the exciting world of VR – but still allows more experienced VR players to go for those high scores! 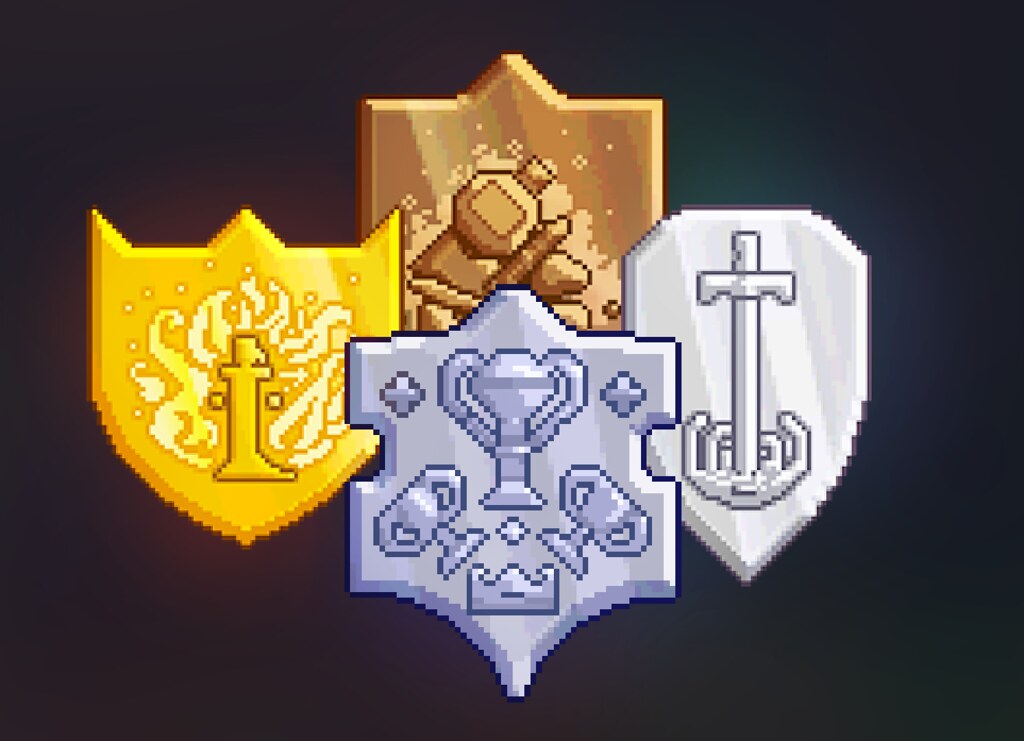 With the help of PlayStation’s Strategic Content team, we’ve been working really hard since 2014 to bring this fun game to as many people and with as many spooky dungeons as possible – it’s been a long journey but who doesn’t want to smash up their very own castle?

So, let’s get plundering!

The post Raid a haunted castle for cash with or against friends in PS VR’s Smash Hit Plunder appeared first on PlayStation.Blog.Europe.

These are the best Galaxy S10+ cases you can buy