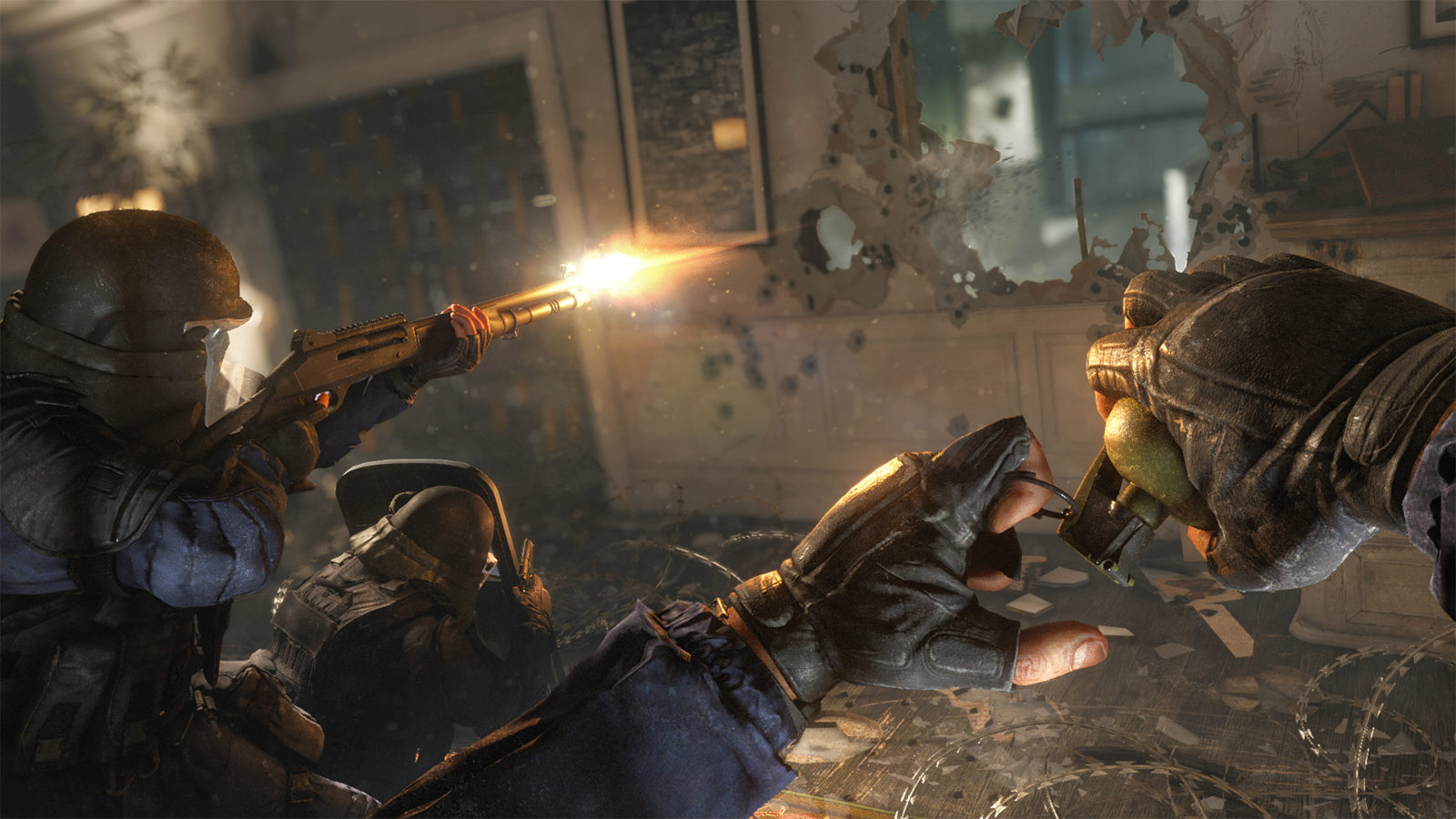 With more than 20 million players, it's safe to say that Rainbow Six Siege is still going strong. But, a new console crashing bug could put a damper on the good times for fans of the tactical shooter. At least on PS4, anyway. Gamers have been tweeting about the issue since the release of the title's latest patch, and Ubisoft has confirmed it is looking into it. For the time being, though, it doesn't have a fix. "Players have reported a crashing issue regarding the party invitation. We are cooperating with Sony on this issue and would advise you to not use this feature until a resolution is found," the developer said in a statement on its support site.