Razer will debut its first smartphone on November 1st 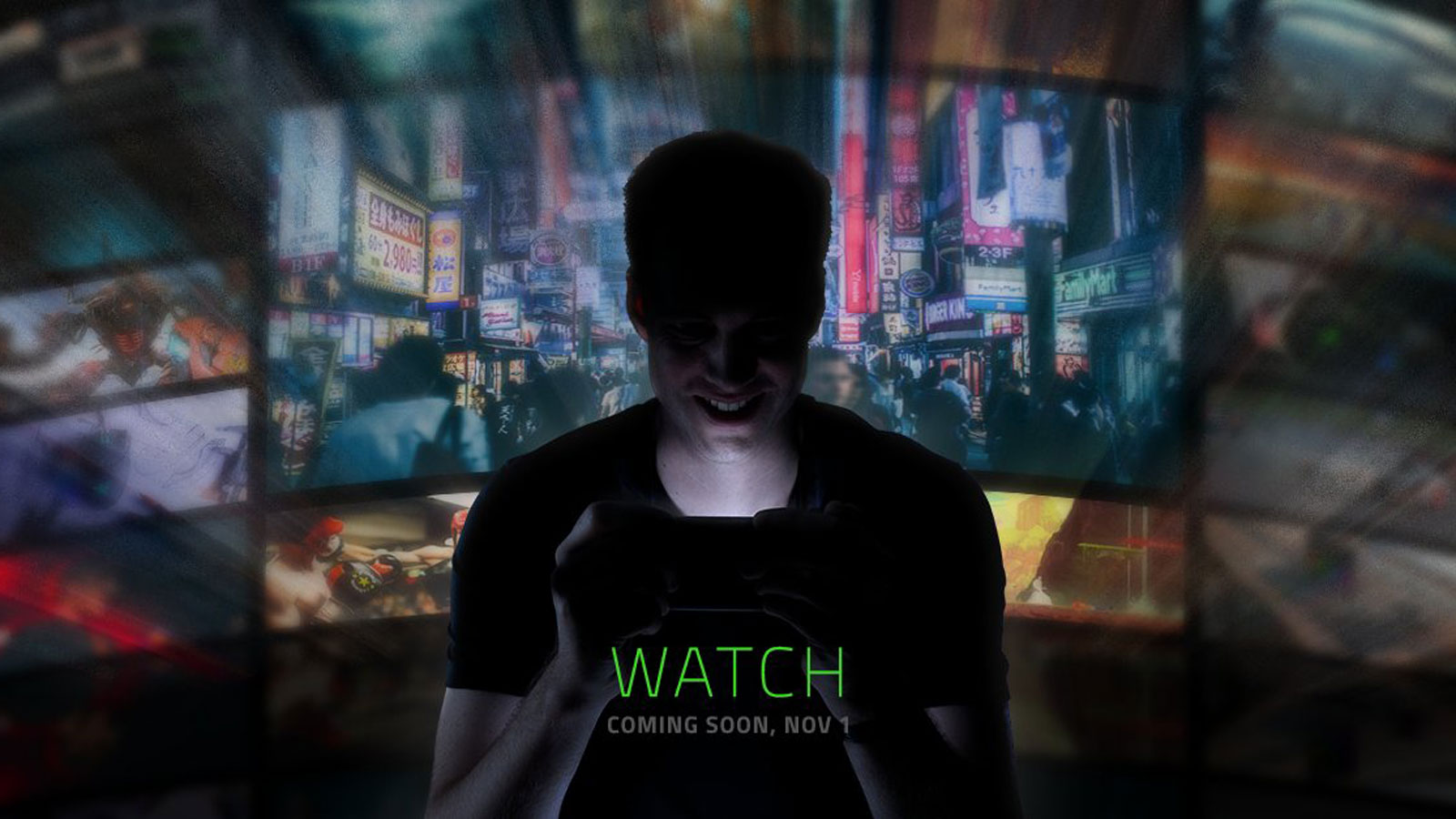 Those rumors of a Razer smartphone for gamers just got much, much more tangible. Razer is teasing an event on November 1st with a preview image that shows a man holding a conspicuously phone-sized device. The company isn't wasting much time taking advantage of its Nextbit acquisition, then. While Razer is unsurprisingly shy on details, it describes the event as its "biggest unveiling" -- whatever it shows in November is important enough that the company wants to build as much hype as possible.