Recommended Reading: How we got two Fyre Festival documentaries 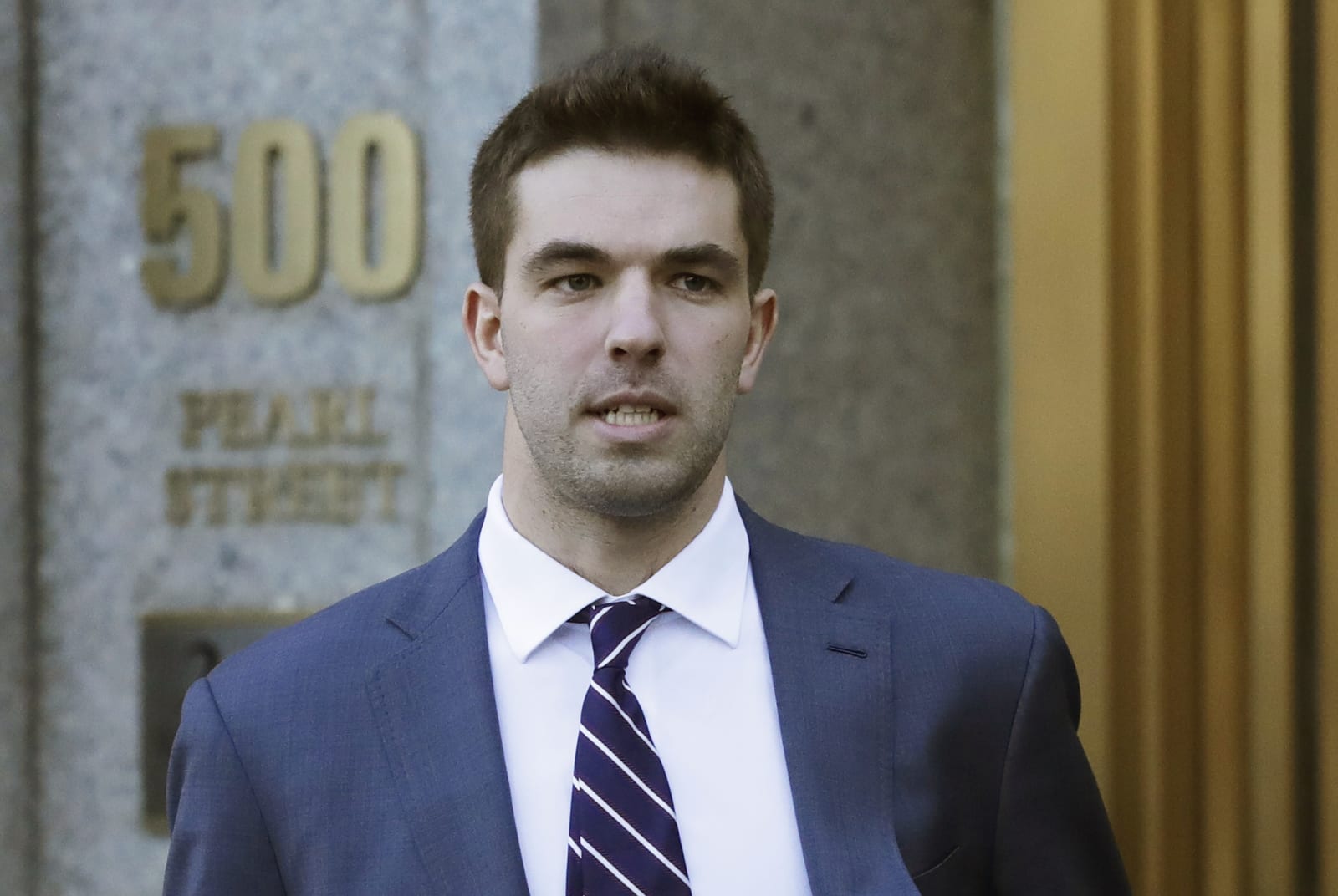