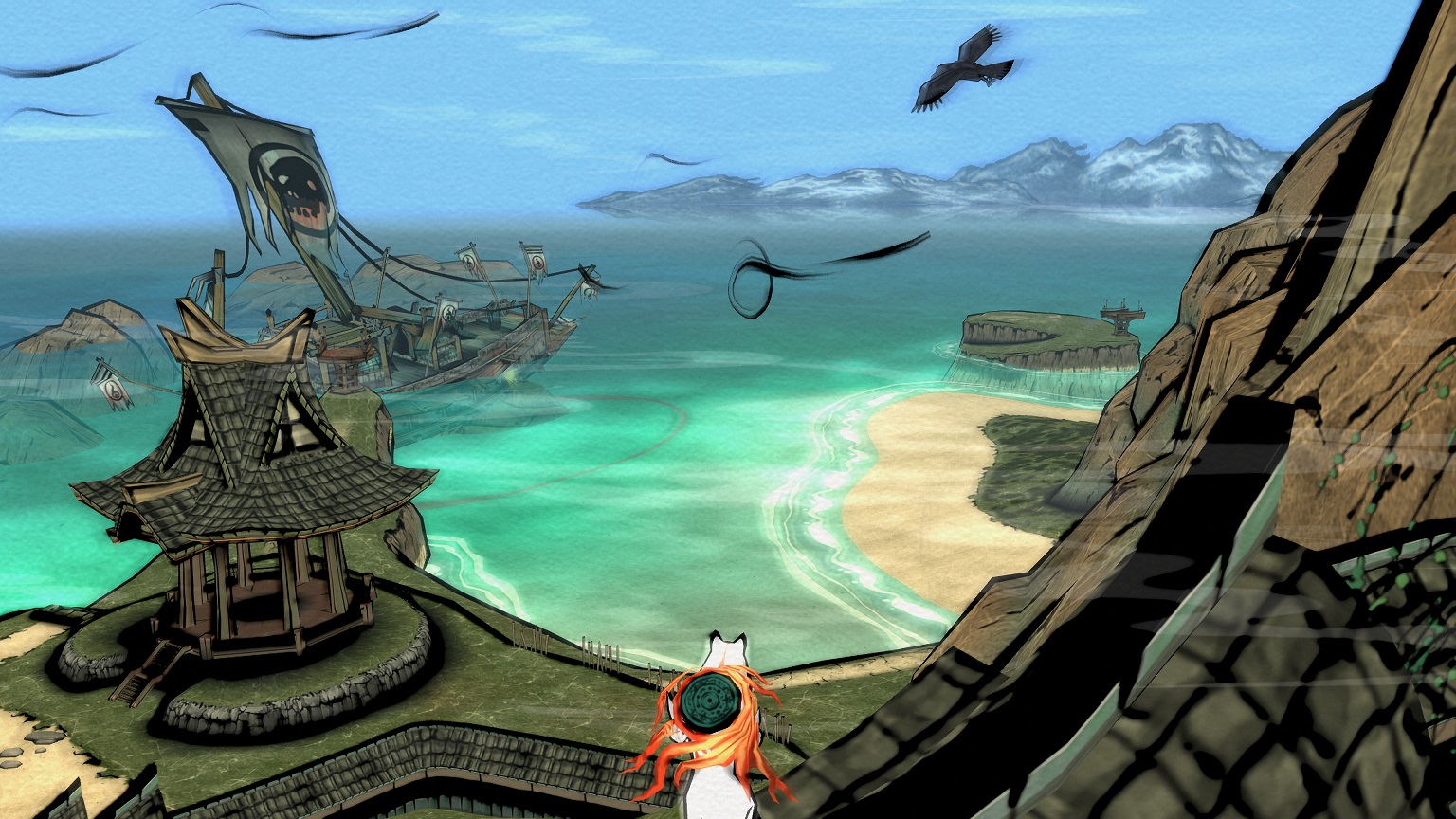 It would give me great pleasure to name Twilight Princess the best Zelda game of the 2000s (you heard me, Skyward Sword fans), but it would be untrue -- that crown belongs to Okami. First released in 2006 as one of the last games to come out on PS2, its gorgeous watercolor-style animation, mystical world and magical paintbrush mechanics made it an instant classic. Two (and a half) console generations later, PS4, Xbox One and PC owners are getting a
Please, Log in or Register to view URLs content!
version on December 12th for $20.

Yesterday at 12:45 AM
Trust_Uploader
T