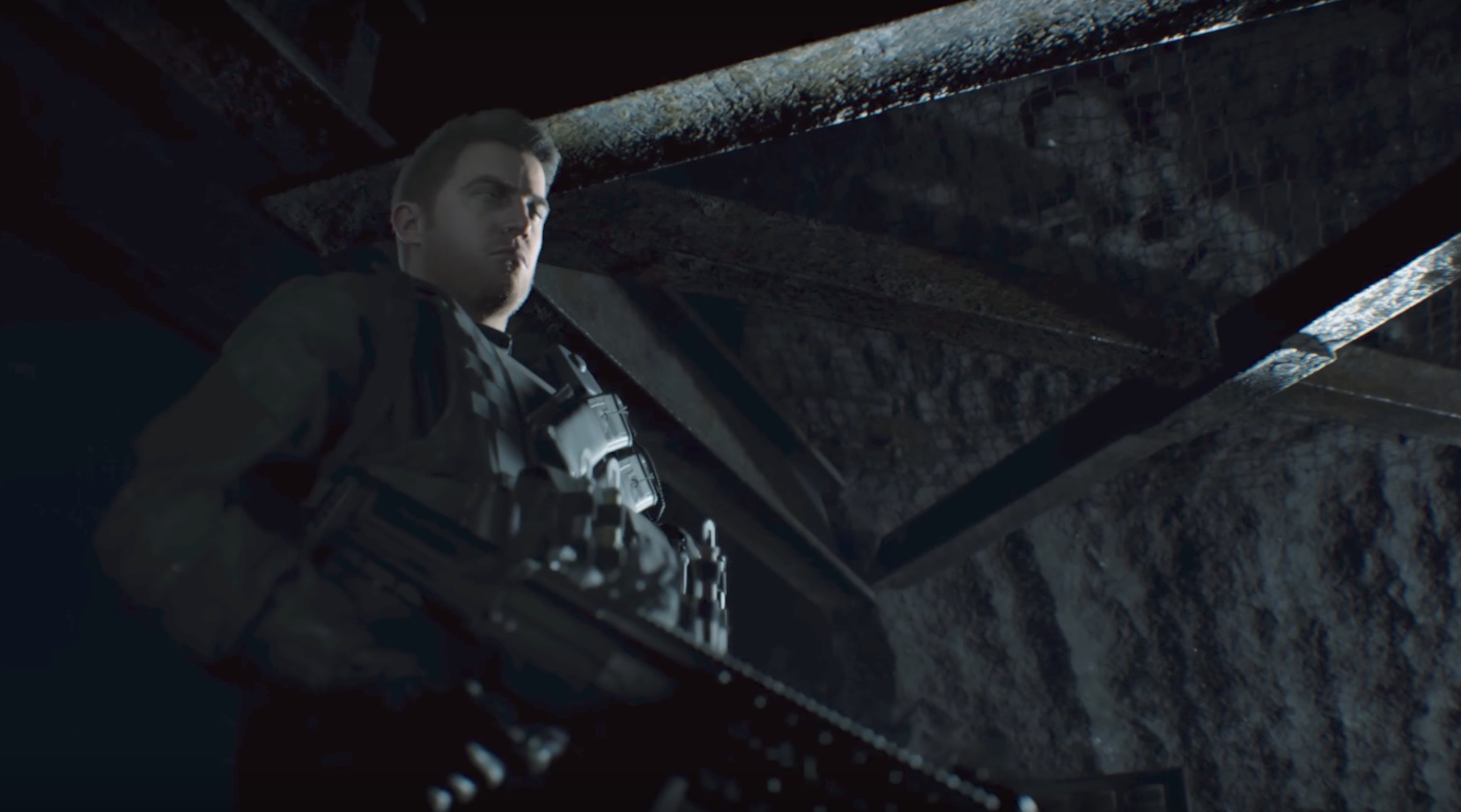 Chris Redfield has had a long and storied career as the fictitious protagonist in many installments of Capcom's Resident Evil video game series. The Raccoon City policeman starred, along with partner Jill Valentine, in the original 1996 game, and has appeared as a major character in Resident Evil Code: Veronica, Resident Evil: The Umbrella Chronicles, Resident Evil 5 and Resident Evil: Revelations. He also has a cameo in the latest installment, Resident Evil 7: biohazard, and will show up in the free, downloadable expansion Not A Hero, this December 12th. A new gameplay trailer, just released at the Tokyo Game Show, shows off a bit more of his role in the upcoming release.