Well friends, we can scratch another one off the condemned list. I'm not real happy about losing the games that are definitely on their way out this fall, but if I must find a silver lining, it's seeing a lot of games updating that I never thought would update again. Take, for example, Rogue Touch [
Please, Log in or Register to view URLs content!
]. It's a pretty nice mobile version of the classic computer game. Originally released all the way back in February of 2009, the game hadn't seen an update since September of 2013. I thought for sure this one would be a goner come iOS 11, but not only has it been updated with 64-bit compatibility, there's also a bunch of cool new additions and improvements. 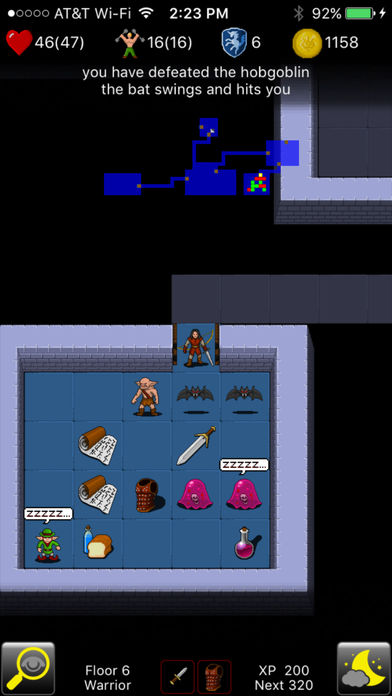 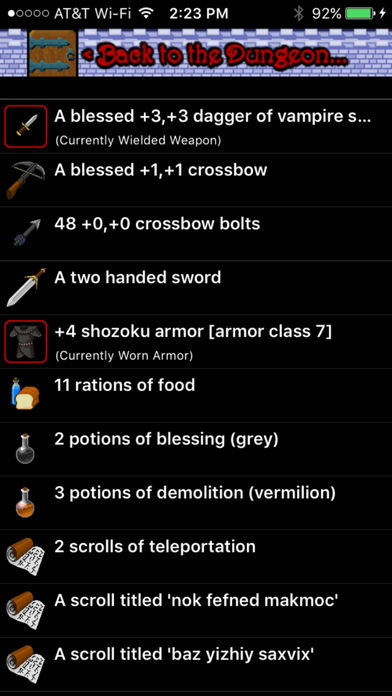 So yes, the most important thing is that the game is now 64-bit compatible. You'll need iOS 8 or up to play it, but I'd imagine the whole 32-bit purge isn't a big deal for anyone still rocking iOS 7 and down anyway. The game now includes Retina support for both text and the in-game visuals, and it makes a really big difference. Oh, and if you like listening to your own music or podcasts while you play, Rogue Touch is now down with that. Finally, there are a ton of adjustments to the gameplay mechanics and how the dungeon generator works to make everything play that much better. Bug fixes? Oh, there are plenty of those as well, my rosy-cheeked pals.


Please, Log in or Register to view URLs content!
It's great to see classic games from the early days of iOS getting updates so that they can continue to be enjoyed by players. Rogue Touch is a lot of fun, and I'm glad I'll be able to have it on my next device. I'll leave you all with a little tip, too. Whenever one of these cool cat developers comes through with a compatibility update like this, you can do them a big favor in return by rating or reviewing the game in the App Store. It's a small thing on our end, but I know the developers appreciate it.