We know that Samsung has a successor to the
Please, Log in or Register to view URLs content!
in the pipeline. The tablet was recently spotted at TENAA which means that it will also be launched in China. It’s going to be an entry-level tablet that will be geared towards kids.

The Galaxy Tab A (2017) is going to be powered by a 1.4GHz Snapdragon 427 processor coupled with 2GB of RAM and 16GB of storage. External expansion via microSD will be possible. It will also feature an 8-megapixel rear and 5-megapixel front camera.

The demo material that we’ve seen for this tablet reveals that it’s going to be geared towards kids. The demo material details
Please, Log in or Register to view URLs content!
and the various games that it will come with.

Samsung is yet to confirm when it’s going to unveil the new Galaxy Tab A 8.0 (2017). There’s a possibility that we might hear the company talk about it during its IFA 2017 press conference later today. 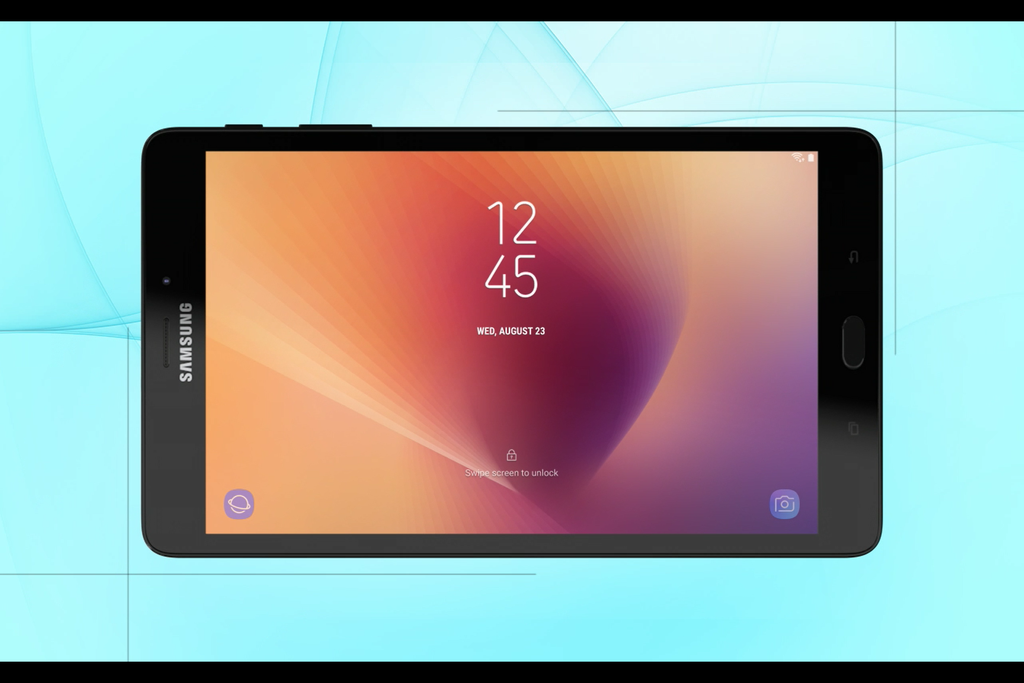 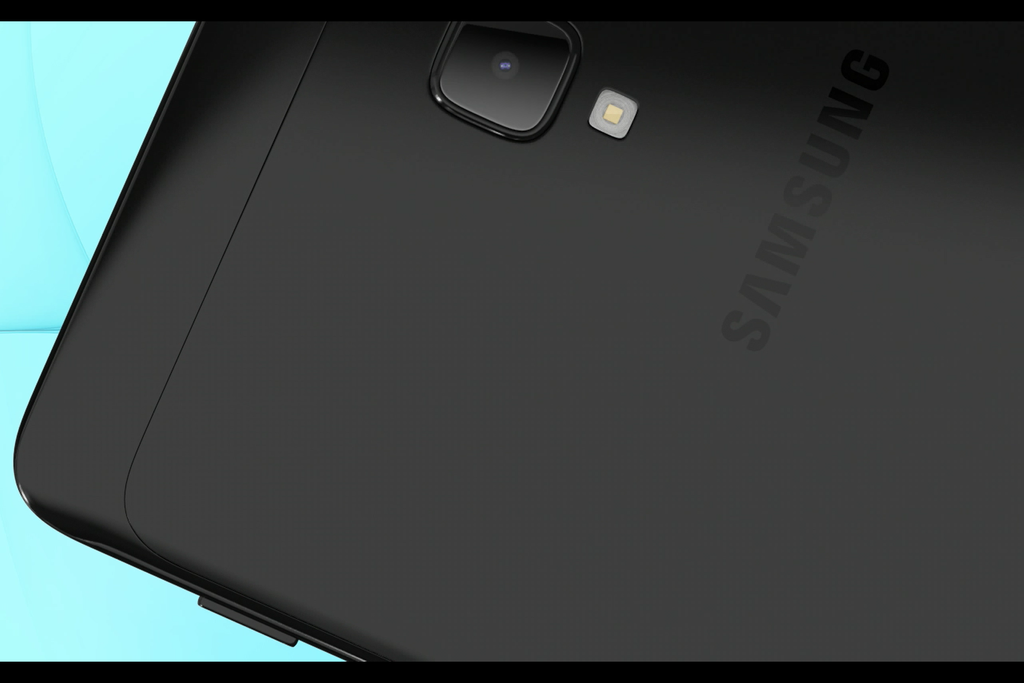 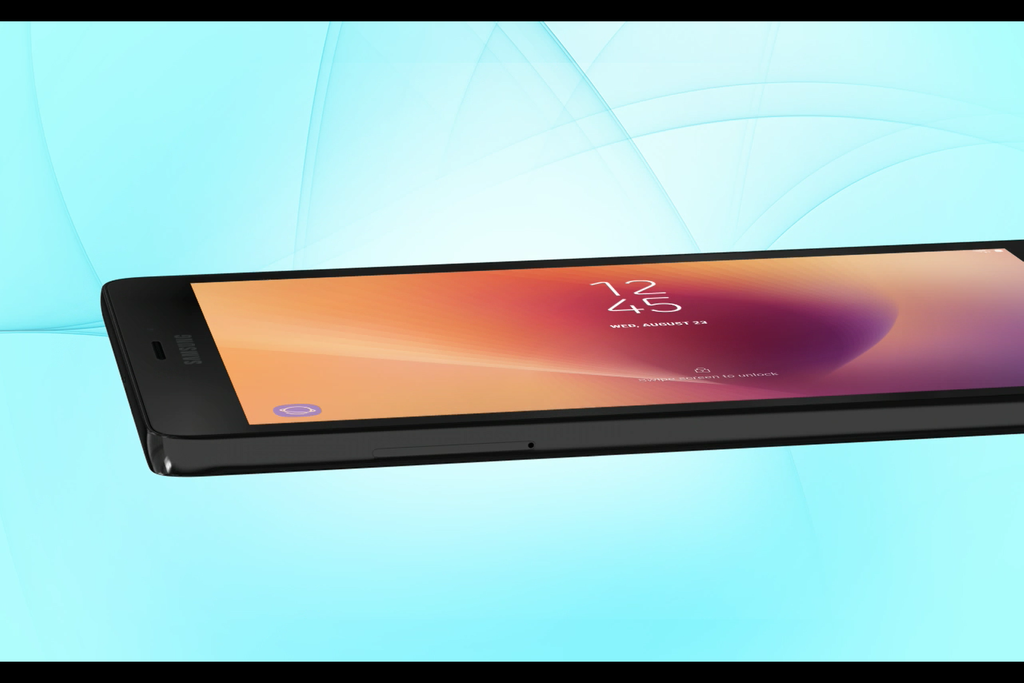 These are the best smartwatches you can buy

You can buy the Samsung 980 PRO SSD this month, price confirmed

Everything we know about Oculus' Star Wars: Tales From The Galaxy's Edge