Samsung has unveiled
Please, Log in or Register to view URLs content!
at IFA 2017 in Berlin. The Gear Sport has a stylish and minimalistic circular design with a 1.2-inch Super AMOLED 360×360 display. The user interface has been improved so that it’s easier for users to view information on the go.

The Gear Sport has been built to the MIL-STD-810G standard so it’s quite durable. This means that it can survive in extreme environments. It’s powered by a 1.0GHz dual-core processor coupled with 768MB of RAM and 4GB of internal storage.

Samsung says that the Gear Sport is an ideal companion for swimmers. It’s certified for 5 ATM water resistance which means it can be submerged in up to 50 meters of water. Speedo’s new swimming training app called Speedo On is onboard to enable users to track key swim metrics such as lap time, lap count, stroke type and more.

Samsung has also improved the heart rate monitoring functionality to provide real-time readings. The Gear Sport has automatic activity detection built-in. It can automatically recognize and log activities like running, walking, cycling and more. It even enables users to customize their own wellness plan with tailored goals and alerts.

Core Gear features, such as the ability to control Samsung IoT devices, act as a remote control for a PowerPoint presentation or the Gear VR, and
Please, Log in or Register to view URLs content!
are present as well.

Additional features include Bluetooth v4.2, Wi-Fi b/g/n, NFC, GPS, wireless charging and Gorilla Glass 3 protection for the display. The Gear Sport is powered by a 300mAh battery. It’s compatible with Android devices and select iPhone models running iOS 9.0 and up.

The Gear Sport will be available with a variety of colorful and easily changeable 20mm straps in Blue and Black colors. It’s going to cost 349.99 euro and will be released in Europe on October 27. 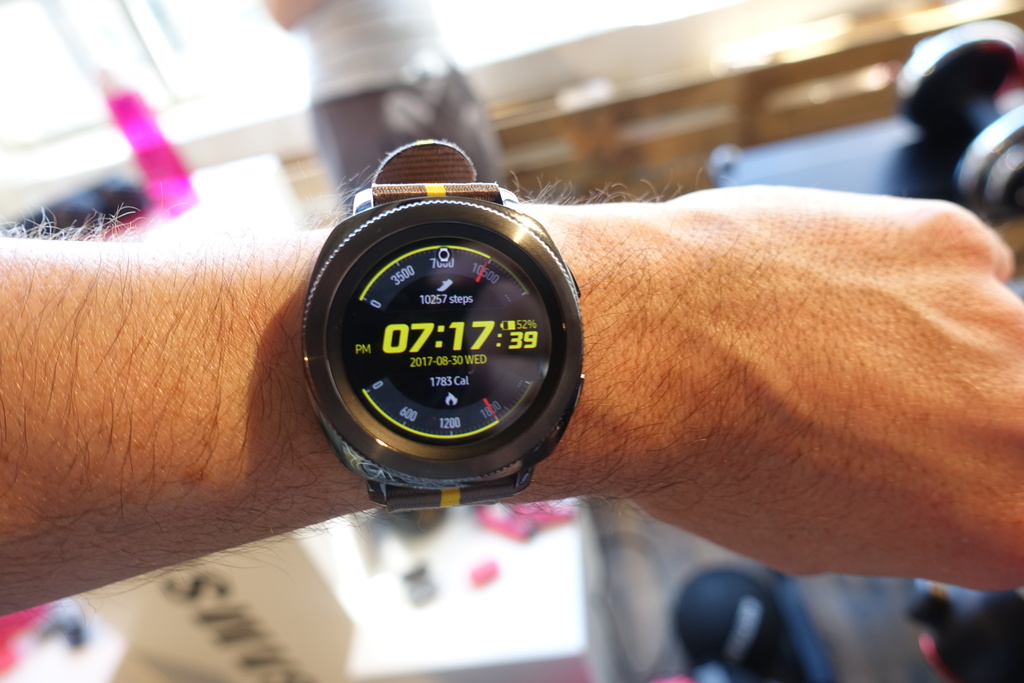 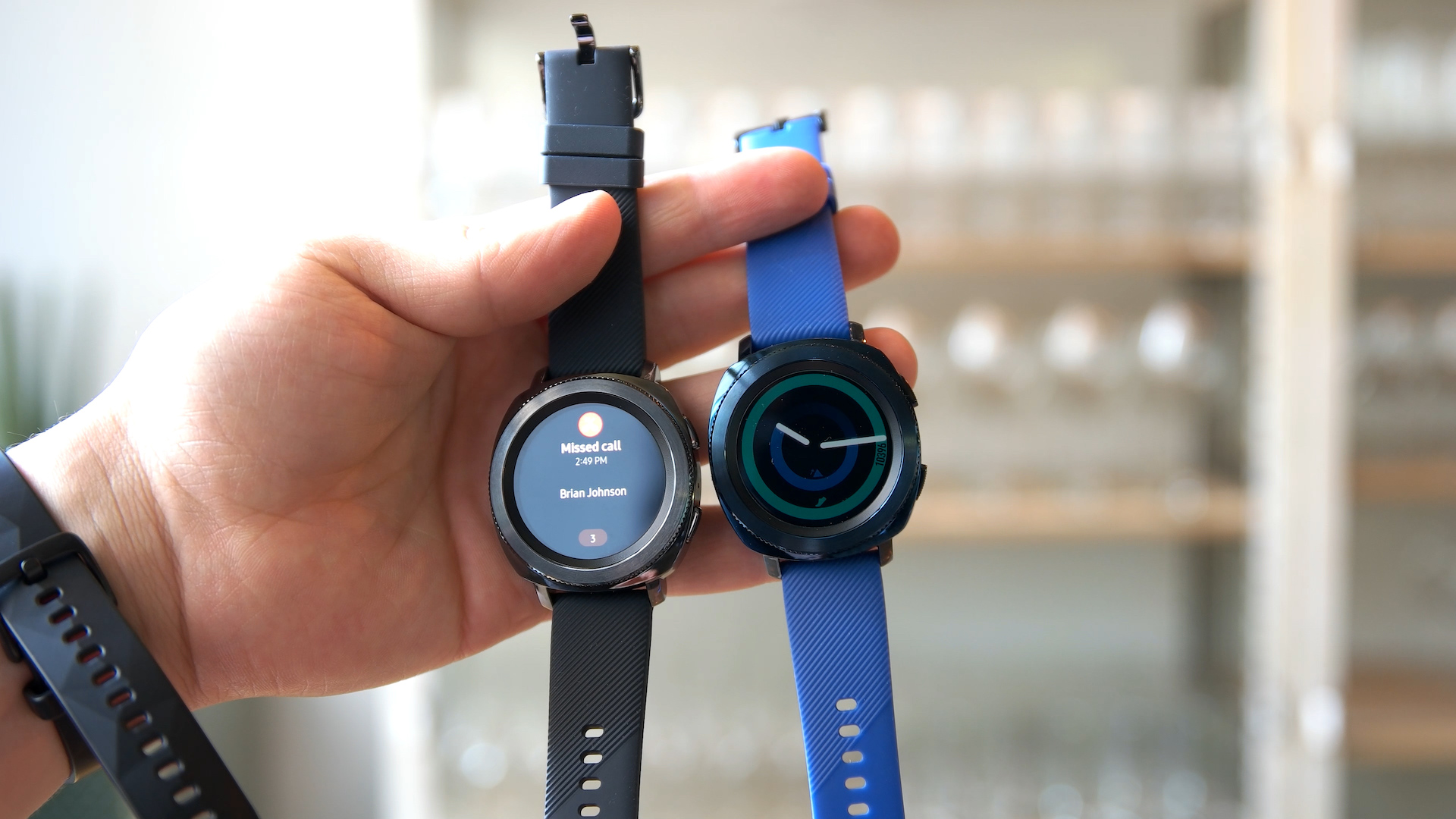 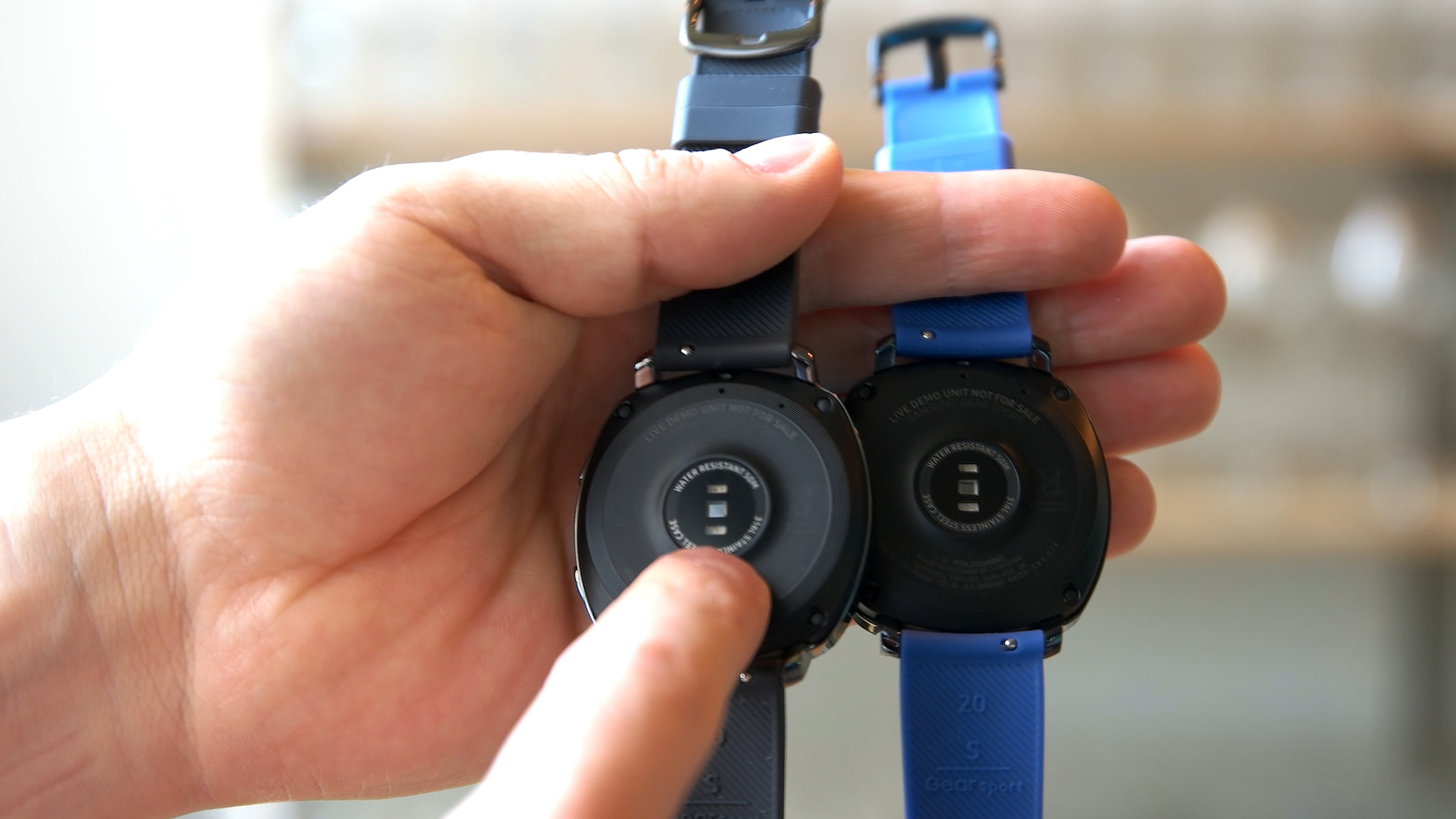 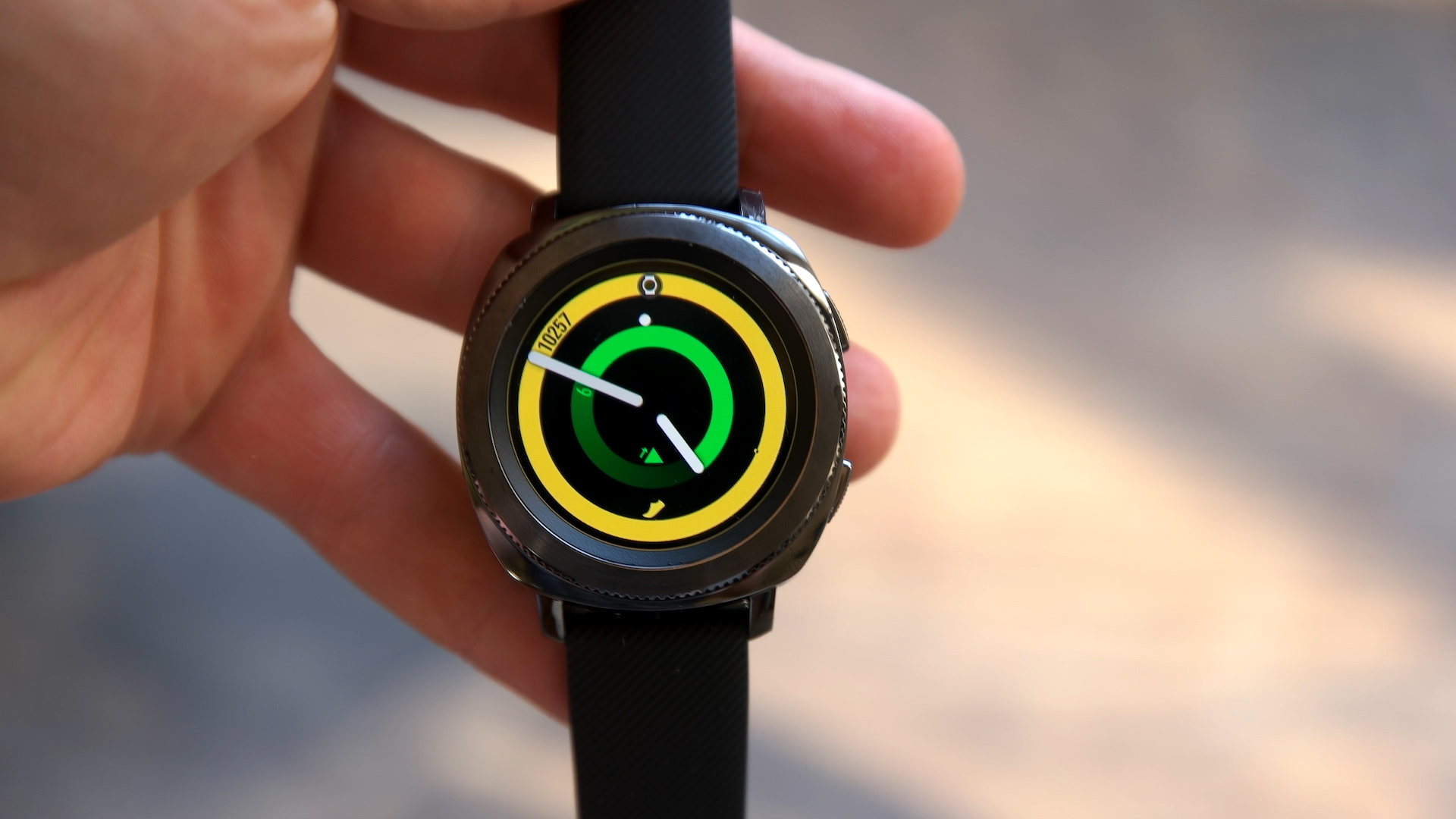 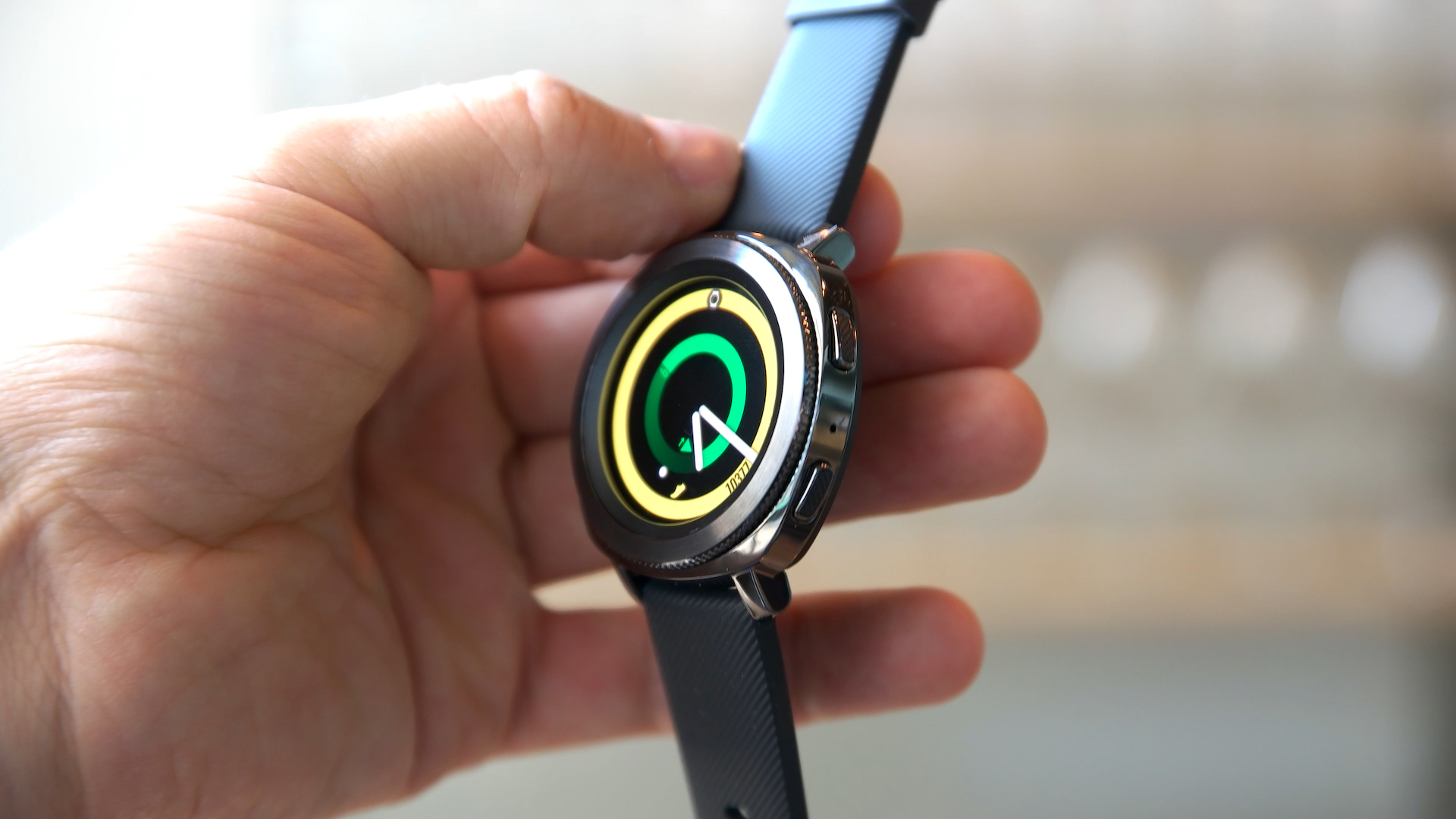 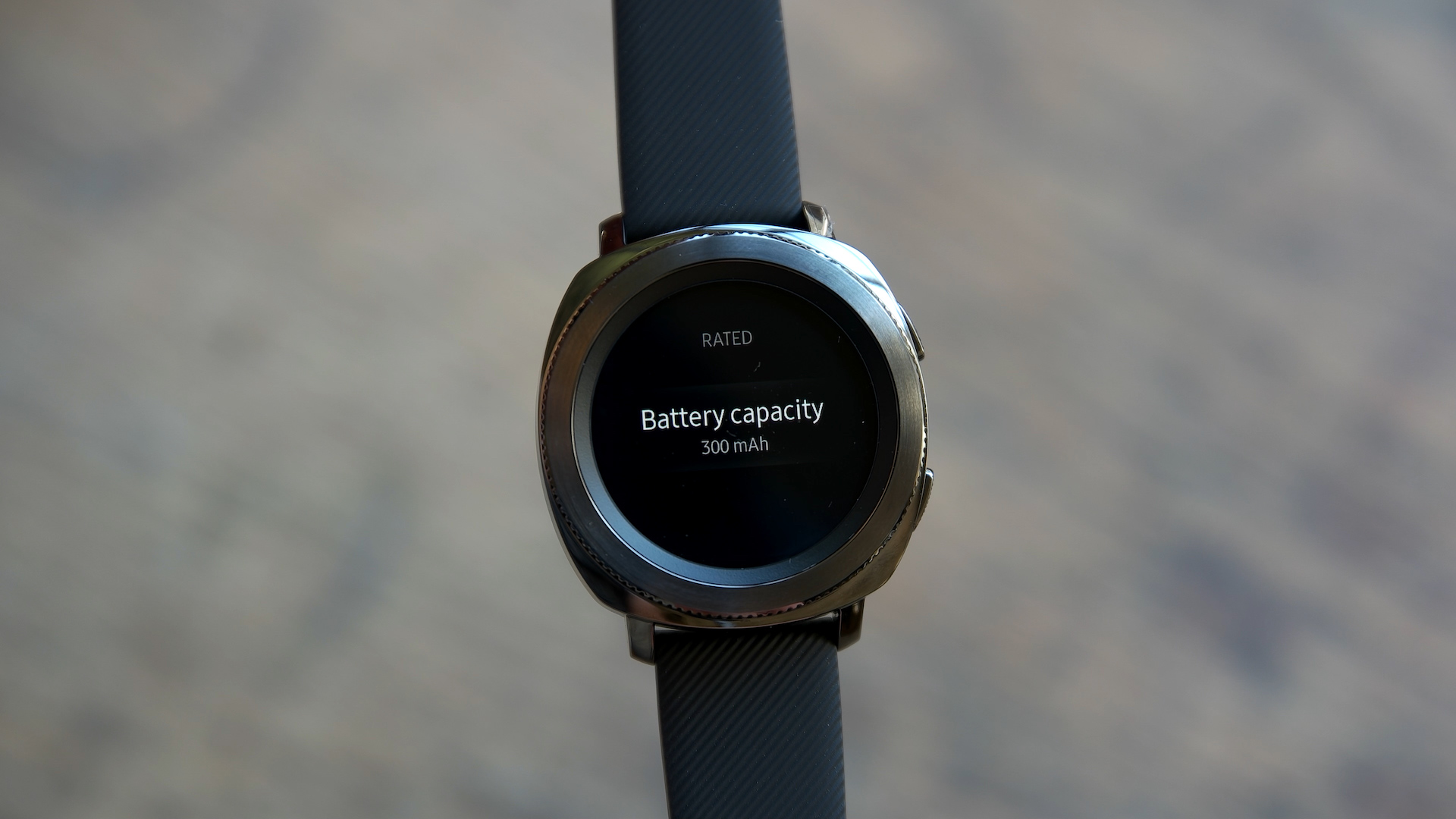 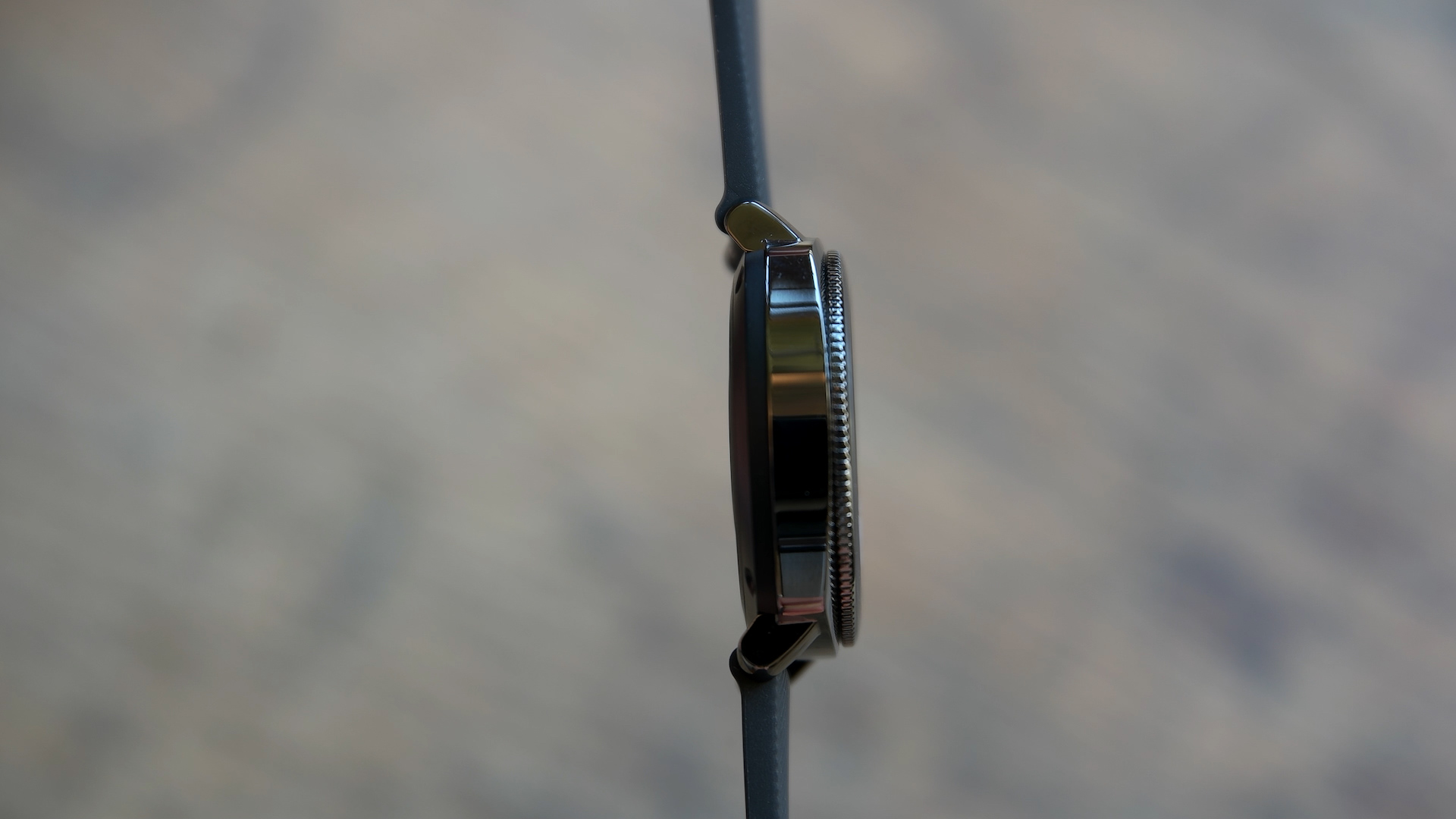